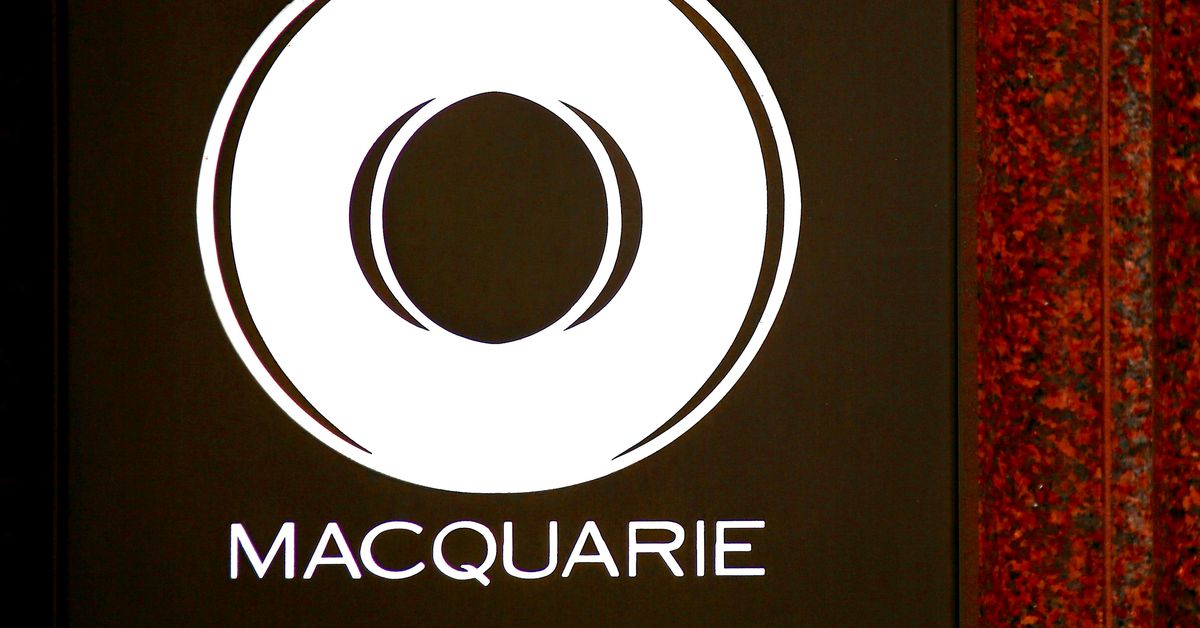 The project, funded by Engie Energy Group and Macquarie’s Green Investment Group, will be built on the site of the Hazelwood power plant currently closed in Victoria, and will be built, operated and maintained over a 20-year period by Fluence.

The Hazelwood project will be able to store and supply 150 megawatts (MWh) of energy, and is slated for completion and commercial operation by November next year.

“The energy storage system of Hazelwood batteries … will play a critical role in increasing the renewable energy capacity in Victoria, while providing additional network stability to the country,” the parties said in a statement.

The construction of the Hazelwood battery is already underway and network connection agreements have been reached, the announcement said.