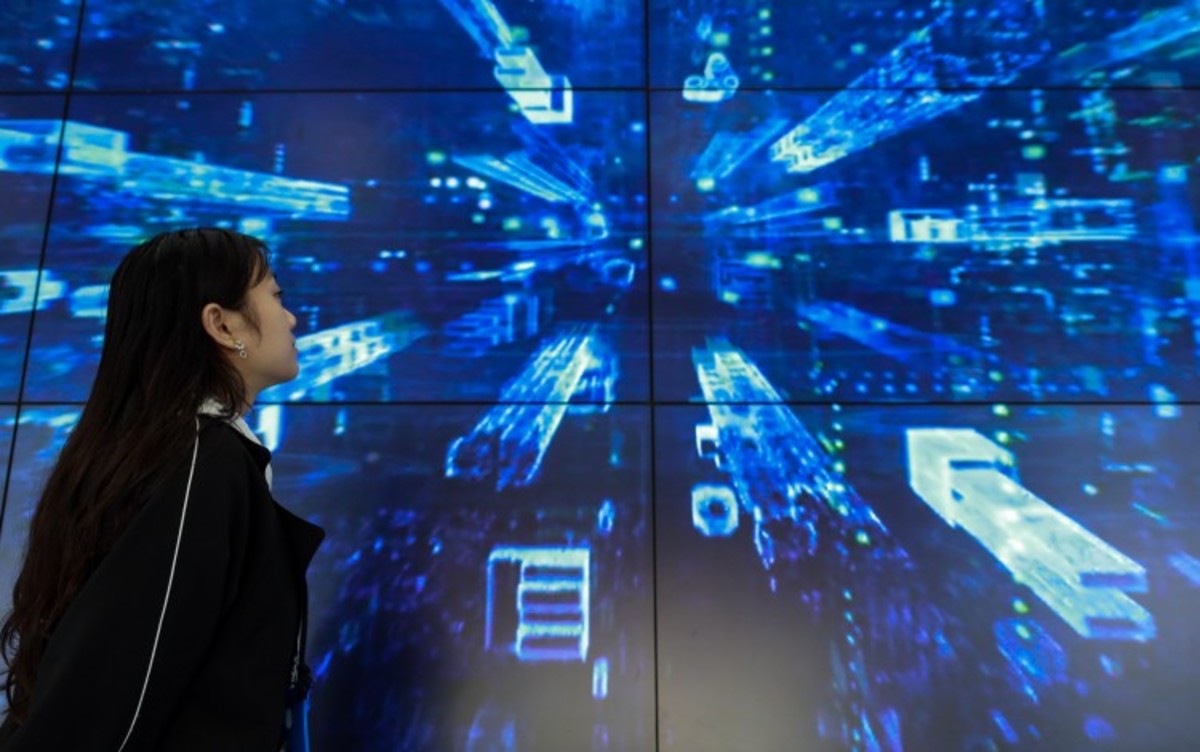 One way to attract customers is to invest in them.

That’s what Alphabet’s GOOGL and Microsoft MSFT are doing to boost business for their cloud services, as they seek to catch up with market leader Amazon AMZN, the Wall Street Journal reports.

Amazon has 41% of the cloud market, compared to 20% for Microsoft and 6% for Google, according to The Journal.

“No one wants to do this ‘buying’ customers, but if you’re No. 3 or 4, you have to be creative, ”Holger Mueller, an analyst at Constellation Research, told the paper.

“After taking a closer look at the connected television advertising market, we believe Google’s YouTube will be one of the main beneficiaries in this fast-growing business,” he wrote earlier this month.

“With a strong network effect driving overall YouTube user growth and a growing percentage of them consuming content on connected TVs, we expect YouTube to attract more advertisers and command higher prices over time.

“We have increased our total Google advertising revenue estimate,” leading Mogharabi to increase his fair value estimate from $ 3,400.