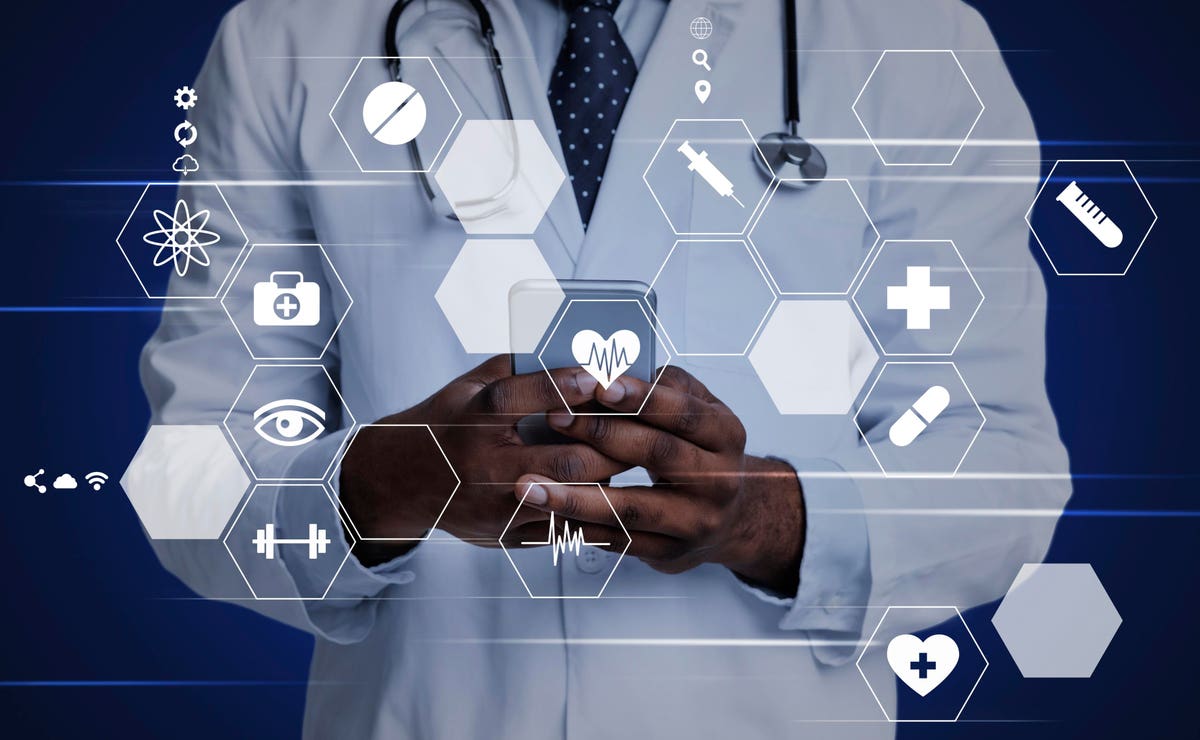 Startup AI Fractal, based in Mumbai and New York, received a $ 360 million investment from the investment arm of private investment giant TPG in Asia, valued the company at over $ 1 billion and became the latest startup from India to achieve unicorn status.

Fractal develops various software platforms for businesses and hospitals. Its artificial intelligence programs can be used to speed up diagnostic decisions from medical imaging data, such as from x-rays, CT scans and ultrasound. Artificial intelligence programs also help businesses automate workflow, such as by responding to customer and investor inquiries through voice search and real-time data monitoring.

The company’s customers include AstraZeneca, Kellogg’s and Procter & Gamble. It also has partnerships with technology giants like Amazon Web Services, Google Cloud, Microsoft, Qualcomm and Twitter.

In 2019 Fractal received a $ 200 million An investment from London-based private investment firm Apax Partners, known for its investments in designer brands Karl Lagerfeld and Tommy Hilfiger.

Fractal was founded in Mumbai by Pranay Agrawal and Srikanth Velamakanni in 2000. Both Agrawal and Velamakanni worked at ANZ and ICICI from Mumbai before starting Fractal.