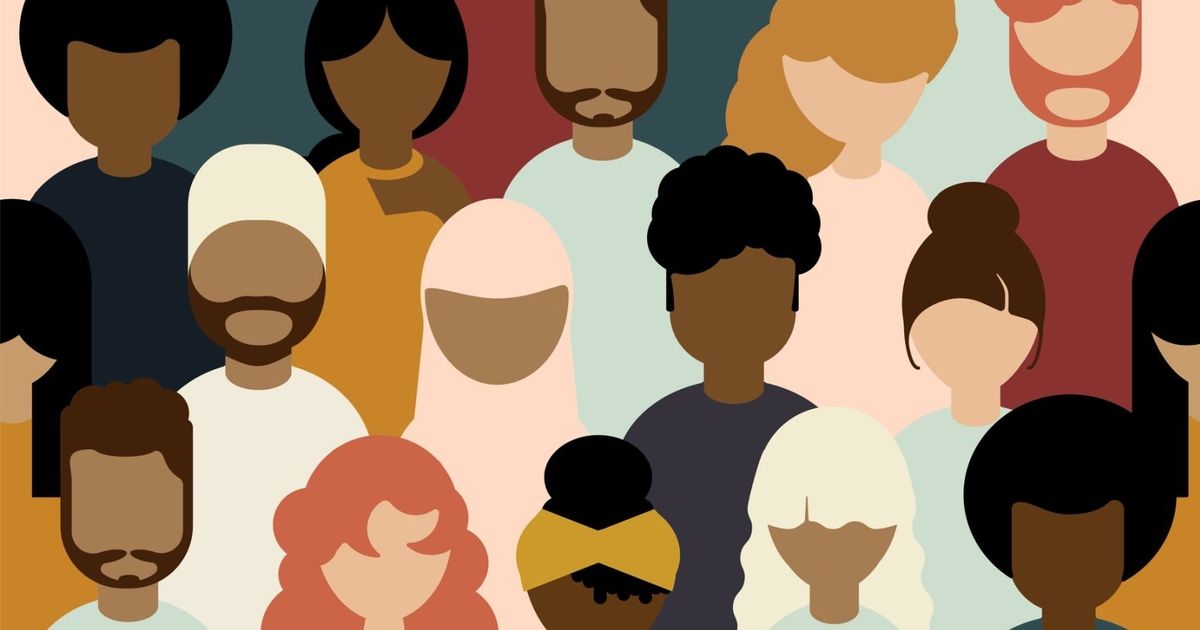 Asset management firms that are owned by women or people of color are at least three times more likely to have diverse investment staffs compared to firms that have non-diverse ownership, according to a study by the John S. and James L. Knight Foundationin partnership with Global Economics Group, an economics consulting firm.

Knight Foundation noted in a report about the study that this analysis was based on data collected through a survey conducted by eVestment, a Nasdaq platform that provides institutional investment data, Of the 1,096 non-public US-based companies in eVestment’s dataset, 204 firms, or 19%, provided data on both ownership diversity and investment team diversity. These responding companies manage to aggregate $ 3 trillion, or 8%, of the $ 37.3 trillion in assets overseen by all US-based firms in eVestment’s database.

In addition, these 204 firms manage 1,450 public equity, fixed income and hedge fund products and employ a total of 11,300 people, the study said.

Also, within these 204 firms, women remain severely underrepresented – they manage only 23% of the $ 3 trillion in assets analyzed for the study.

The study also found that, on average, non-diverse-owned firms are almost three times larger in asset size than diverse-owned firms ($ 20.7 billion vs. $ 8 billion) and this disparity contributes “substantially to the large imbalance between team and ownership. representation across the firms in the sample when measured by AUM, “according to the report.

Ashley Zohn, vice president of learning and impact at Knight, said in the report: “This study underscores a common theme running through our research on asset managers: We need much more transparency and better reporting to understand the state of firm diversity so that customers can make more informed decisions about who invests their money. “

Ms. Zohn added: “In the absence of more comprehensive data on diversity at asset management firms, these results show that ownership diversity is a strong indicator of investment team diversity.”

Candice Rosevear, principal at Global Economics Group, said in the report: “We hope this study encourages more asset management firms to share data on the composition of their companies, and that, in turn, this knowledge helps companies realize the talent of underutilized women and minorities. “