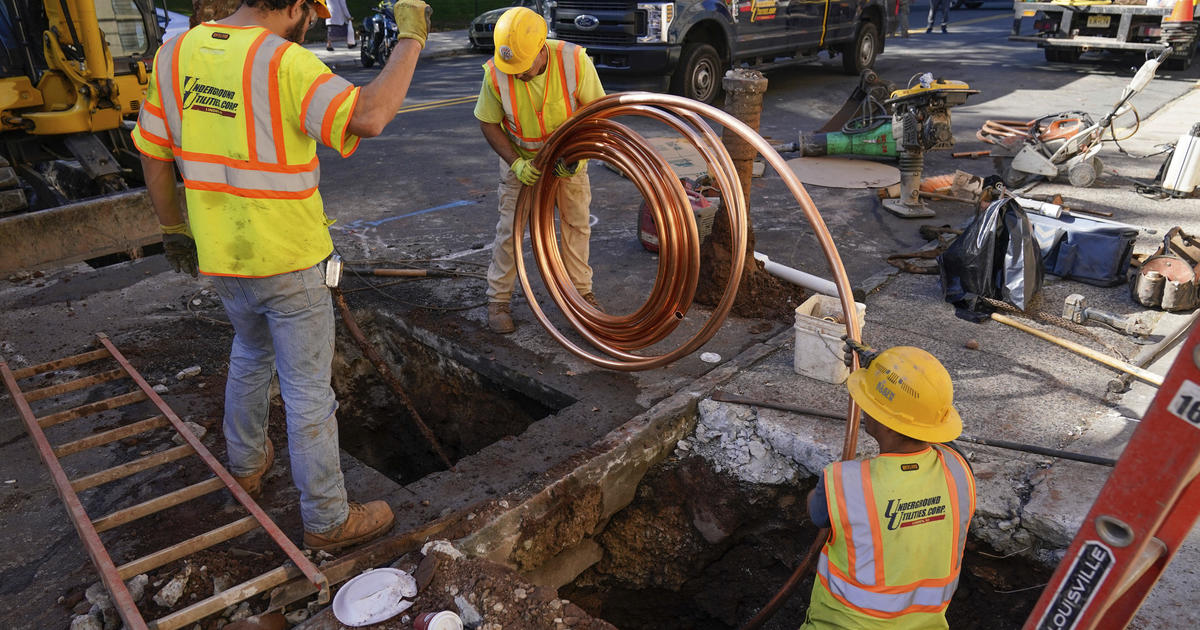 Hochul said the multimillion dollar move is “righting the wrongs” that the predominantly Black city ​​has experienced now for decades.

“In too many communities of color like Mount Vernon, critical water infrastructure has been left to fall into disrepair, but today we are setting an example for the nation by advancing environmental justice, improving quality of life for residents, and addressing decades of disinvestment, “Hochul said Friday in a statement.

The investment, which is a multi-agency partnership, includes $ 8 million to fund emergency repairs and long-term planning like lead pipe replacement, $ 5 million for interest-free emergency loans, as well as $ 2 million for engineering consultant services to accelerate progress. The investment’s projects take five to seven years to complete, and will begin following a comprehensive assessment of Mount Vernon’s existing infrastructure, according to the governor’s office.

Mount Vernon, located north of New York City in Westchester County, was accused by the Environmental Protection Agency of failing to comply with the Clean Water Act. The US filed a complaint against the city in 2018 for allegedly allowing raw sewage to flow into its storm sewer system before discharging it into the Hutchinson and Bronx Rivers.

In court, Mount Vernon admitted that it was not in compliance with its Clean Water Act obligations. The court then concluded that its noncompliance was “likely to cause irreparable injury” and issued a permanent injunction to require the city to oblige.

“Thousands of homeowners are directly suffering from sewage backup problems and related health issues, and sewage flooding is inevitably making its way into the nearby Hutchinson and Bronx rivers,” Westchester County executive George Latimer said in a statement Friday. “Mount Vernon’s pipes are old, corroded and overburdened.”

In CBS Reports’ series “Wasteland,” journalist Adam Yamaguchi heads to the city where he meets with residents and business owners living with the decrepit sewage system. Some tell him they’re afraid to flush their toilets on a daily basis – they are unsure as to whether the contents will go down the tubes or come back up and flood their homes.

At Friday’s news conference, Mount Vernon Mayor Shawyn Patterson-Howard encouraged the public to watch “Wasteland,” and told CBS News that she forwarded the city’s episode to Hochul, the Environmental Facilities Corporation and the Department of Health. She says the docu-series “gave our story a platform.”

Tori B. Powell is a breaking news reporter at CBS News. Reach her at tori.powell@viacomcbs.com