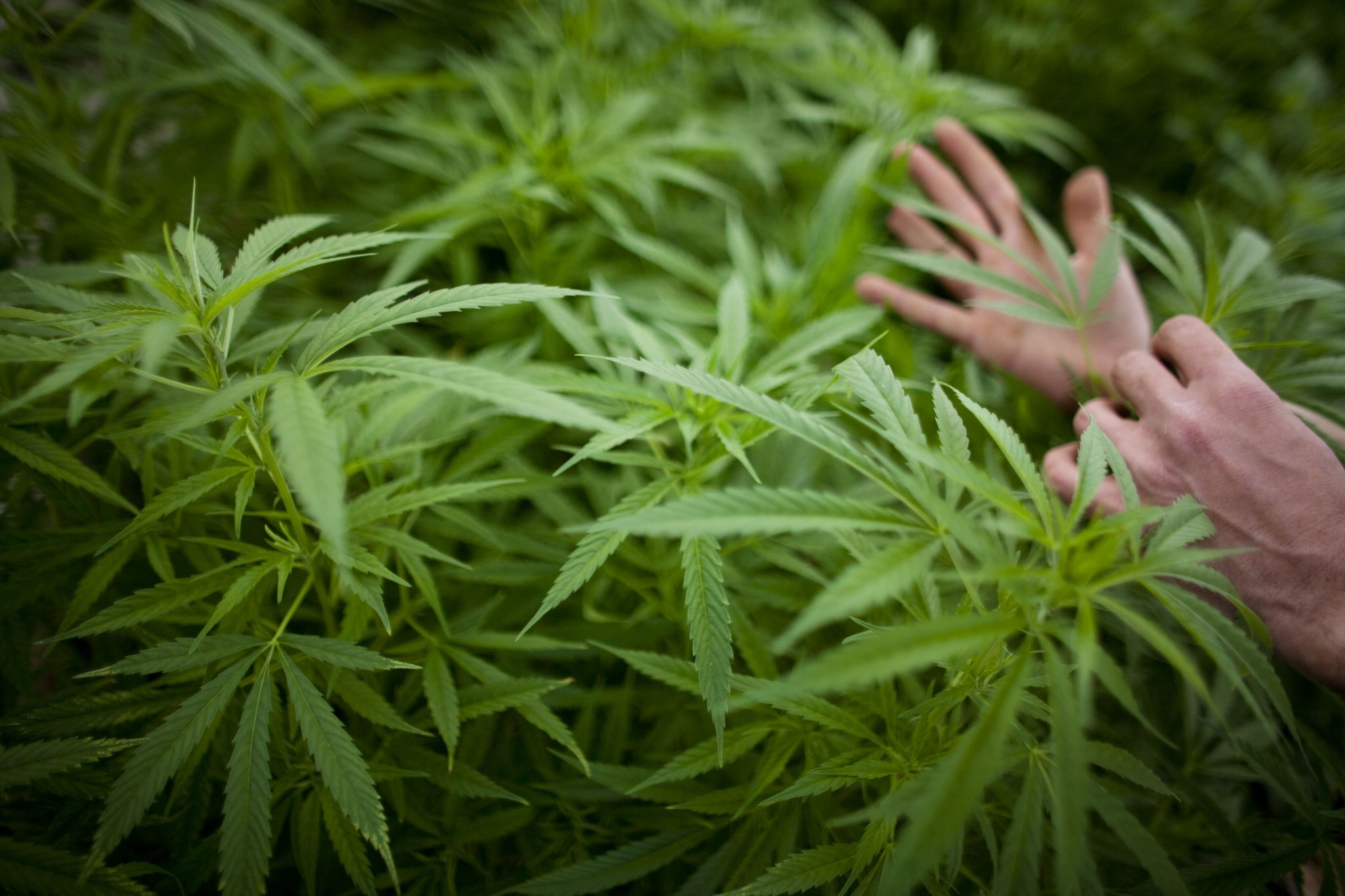 But residents of the state’s second-largest city, Colorado Springs, fail to benefit from recreational marijuana taxes because the city forbids recreational cannabis sales.

The ban’s most consequential ramification is the city’s loss of tax revenues. If the goal is to cripple cannabis availability within the city, however, the prohibition is a failure.

GET THE MORNING HEADLINES DELIVERED TO YOUR INBOX

Some Colorado Springs politicians argue that the city should continue rejecting recreational sales because allowing them would compel the U.S. military to abandon Colorado Springs. With five military installations and 80,000 veterans in the area, the United States Armed Forces is vital for the city’s vitality and losing it would devastate the city.

But marijuana is already legal in Colorado Springs, through the medical channel, and the city’s strong military relationships have not been degraded. Other cities with large military installations and legal recreational cannabis, such as San Diego, have not experienced an exodus of military personnel or installations.

I have never tried marijuana, and do not intend to do so … But I’m also a Colorado Springs booster, and a realist.

As a veteran with 26 years commissioned service, I find the military argument specious. Colorado Springs’ military is not going to leave El Paso County if Colorado Springs allows recreational cannabis sales. The historic installations are here for strategic reasons, have thrived for decades and will continue to do so regardless of whether people need a state-sanctioned medical marijuana ID card, or just a driver’s license, to purchase cannabis.

No matter what form of ID is required to purchase cannabis, it is irrelevant in the context of the military. Possessing the plant is forbidden among all members of the armed forces, potentially punishable by dishonorable discharge from the military.

Yet, some service members across the country do take their chances and occasionally use marijuana. For those service members who partake in cannabis, I would much prefer them purchasing it from a legal and highly regulated dispensary than from a drug dealer on the street.

Buying from the illicit market, a practice that thrives in places where cannabis is banned is illegal and forces people to interact with drug dealers – also known as criminals. In addition, cannabis sold illegally is not regulated. News reports have revealed that deadly opiates like fentanyl have been incorporated into some illicit market marijuana to make the drug addictive.

In Colorado’s rigorously regulated legal cannabis market, marijuana is constantly tested for contaminants. Failed tests can lead to business license revocation, which would sink entire companies, built on millions of dollars of investment. Needless to say, the discovery by state regulators of a deadly opioid in a batch of cannabis would lead to a shuttered business, and likely punishing criminal charges.

Legalizing recreational marijuana in Colorado Springs, in fact, is pro-military. If residents endorse recreational sales within their city, the benefits extend citywide, with tax revenues from sales funding things like mental health services and public safety. But they also get directed specifically toward military veterans. A portion of the tax revenues, all of which are subject to oversight by a citizens’ commission, would go to PTSD services for veterans.

I have never tried marijuana, and do not intend to do so. I discourage all members of the armed forces from consuming marijuana. But I’m also a Colorado Springs booster, and a realist. Marijuana is already legal in Colorado Springs. Unlike other Colorado cities, however, Colorado Springs fails to collect meaningful tax revenues from marijuana sales because politicians have banned recreational transactions within the city.

It’s time for the city to confront legal marijuana with reason and common sense and permit the sale and taxation of recreational marijuana.