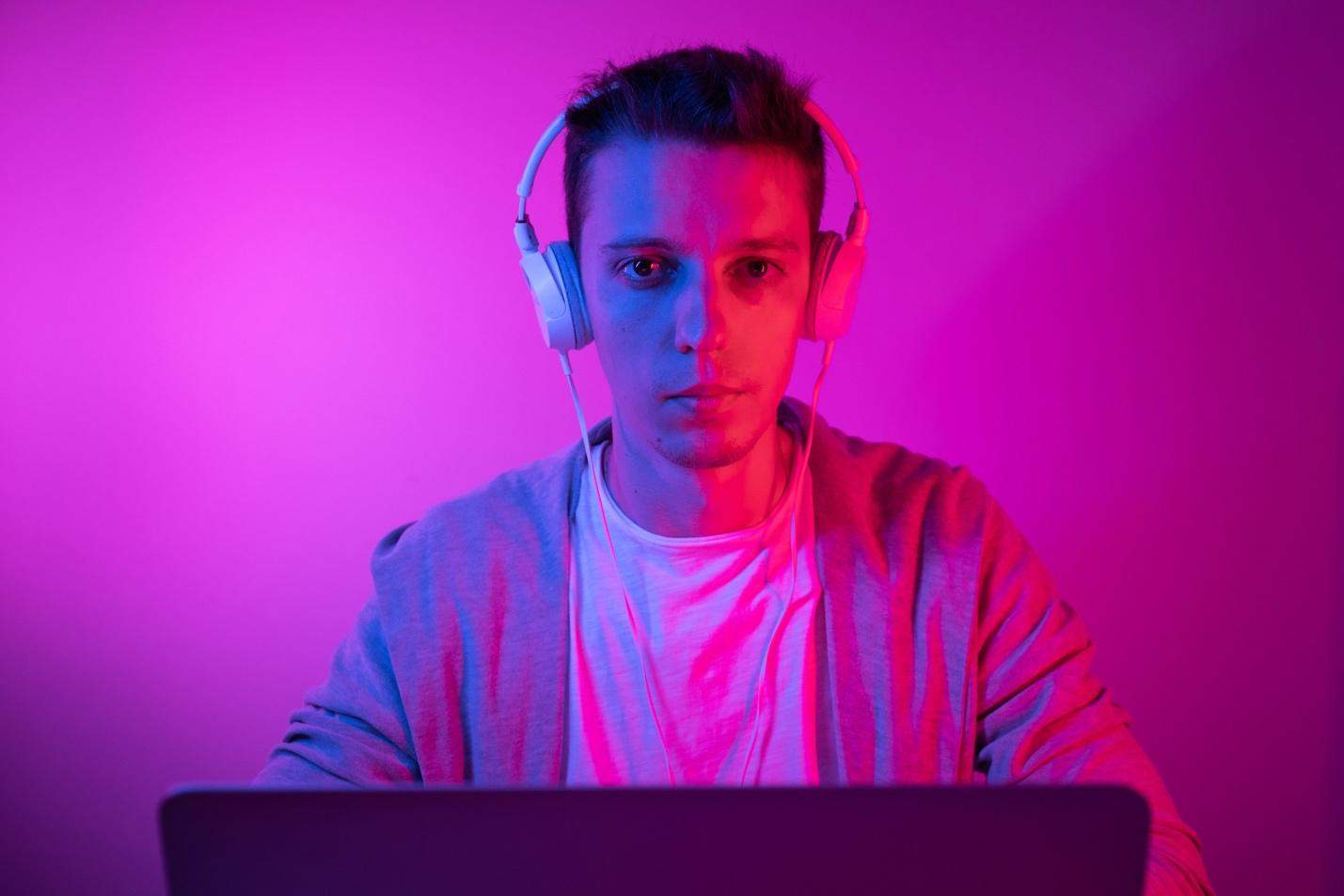 Game software requires several components, including graphic designs, data, and game mathematics. The latter is the driving force behind the rendering of each game and gives context to the gameplay. Context has to do with all the characters and plot and the overall setting in which problems appear, and the problem-solving aspect is where AI comes into play. Navigating the landscape or attacking and inflicting damage on an opponent are examples of the role of AI in video games.

Definition and difficulty levels of AI

Artificial Intelligence, by definition, is intelligence demonstrated by machines. In gaming, it involves generating responsive, adaptive, or intelligent behaviors in characters. The difficulty of AI components depends on their role in the game. Difficulty level also has a direct relationship with the length of code.

Consider a PvP game with minions, high-value targets, and bosses. Minions (also known as pawns) have the lowest health bar and a limited activity range. As such, their coding script is the shortest among all. On the other hand, bosses are designed to inflict much more damage, perform more movement, and take more hits. Their responses also change depending on their health bar. Naturally, this much activity range will require many more lines of coding.

The scope of work of AI in video games is usually problem-solving, as highlighted above. Although AI is a broad concept, it will only deal with context as it relates to the gameplay. Each game usually requires a unique AI design using relevant data. So nowadays, video game AI tools focus on allowing game developers to quickly and efficiently create specific AI. One of such tools is the RNG.

RNG (Random Number Generator) is used to deliver outputs for randomly occurring events in video games, like weapon drops when you open a treasure chest. On the contrary, casino games are completely randomized, as you’ll find on the casino bonus finder. Each outcome of a slot spin or hand of cards is based significantly on the element of chance, and the RNG is the tool that creates this randomness. Using an algorithm, the RNG generates a random sequence every time, corresponding to a single result.

Even when the game is inactive, the RNG could produce an outcome between 1 and several trillion, hundreds of times per second. Whenever you hit the play button, the latest set of generated numbers will be converted into a unique event on the screen.

Unlike video games, casino game developers do not only use the RNG for a portion of the game. Instead, it defines gameplay in slots, blackjack, roulette, baccarat, etc.

Sophisticated and realistic environments are becoming commonplace in modern games. Hence, there is a need for smart agents to deliver various aspects of complex environments. The scope of work of AI in casino games is more straightforward and depends mainly on the RNG.

How To Use Online Casinos Safely

What are the Main Trends that Slot Developers Need to be Aware of in 2022?