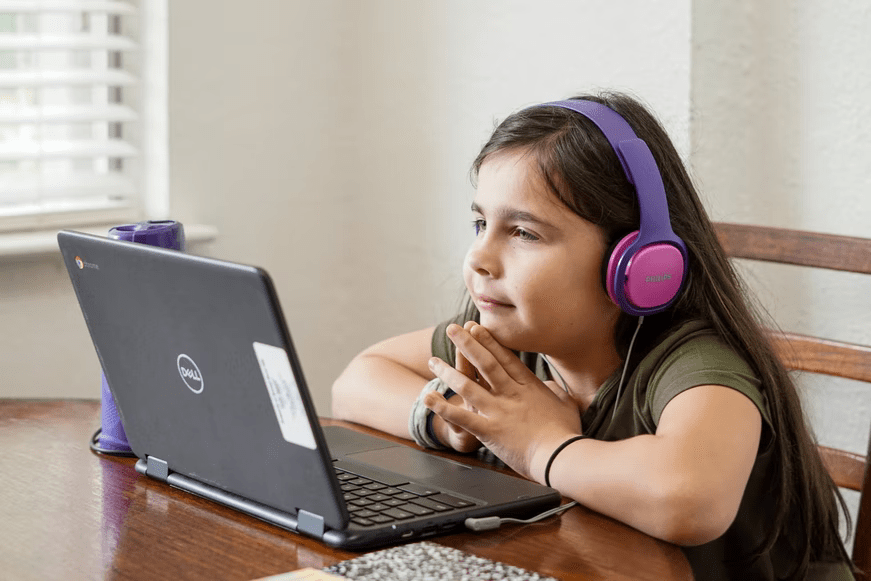 Coding at its core is a fun subject to learn. However, what makes it seem difficult and boring to kids are all the technical stuff and jargon that they have to learn.

That said, your main goal as a parent is to not just make your kids interested in coding. You also have to encourage them to keep learning and motivate them to stick until the end of their learning journey.

So to help you get started, we have listed a few ways on how you can better encourage your child to code.

Going over the basics several times not only drills down the information for your kids to remember, but also makes the next part of the lessons a lot easier. One of the main reasons kids get discouraged is because they have a hard time grasping complicated theories and technical information. This often happens because they do not have the proper foundational knowledge to build on. In turn, they get frustrated and discouraged to learn more.

Remember that not all kids have the same bandwidth and perseverance as others. So in order to prevent them from quitting the program and encourage them to learn more, the best thing that you can do is to simply make the path a lot easier for them, even if it means going over the basics over and over again.

Apart from the frustration of not understanding the lesson, kids sometimes quit halfway through the program because it is too boring and there are not enough projects to keep them interested.

Thankfully, coding for kids programs nowadays is filled with easy-to-digest lessons and awesome projects. Back in the day, the coolest project for beginner coders and programmers was creating calculators. Now, kids who are just starting to learn how to code can create their own Minecraft mods and Roblox game. So finding ways to keep them hooked is not much of a problem.

But despite the many cool projects that beginner coders can now do, you would still need to filter these projects and figure out which one is best suited for your kids. This way, you can effectively encourage them not just to learn how to code but to also explore other areas related to coding such as web design, game development, animation, and so on.

Gone are the days when kids had to write a bunch of codes they did not understand just to print “Hello, World!”. With the new coding programs these days, kids can now simply drag and drop lines of commands without having to memorize long lines of codes. Learning tools like Scratch and Blockly made it easier for kids to understand the fundamentals of coding and programming. On top of that, these learning tools also make coding a lot more fun and exciting for kids.

Take Scratch for example. Besides printing “Hello, World!” on a screen, kids can also do animations and games. They can do all this cool stuff even though they are just learning the basics and fundamentals of programming.

In turn, this makes the entire learning journey a lot more fun for kids. It also makes them look forward to the next lessons. Because if they can do all these cool things now, what other cool stuff can they do if they stick around and continue to learn more.

When you do this, always think in their shoes. For example, motivating them by telling the story of Bill Gates or Mark Zuckerberg is not as effective as you think it is. Since they are still kids, try to think of something that would inspire them and motivate them. So rather than tell the success story of Bill Gates, you can instead show them a few cool projects made by other kids as well. This way, they would get inspiration from others and they would be even more motivated to excel.

However, try not to overdo this where instead of inspiring them, you are just making them feel bad about their progress. So with that in mind, the challenge here is to find a balance where you can inspire them without pressuring them.