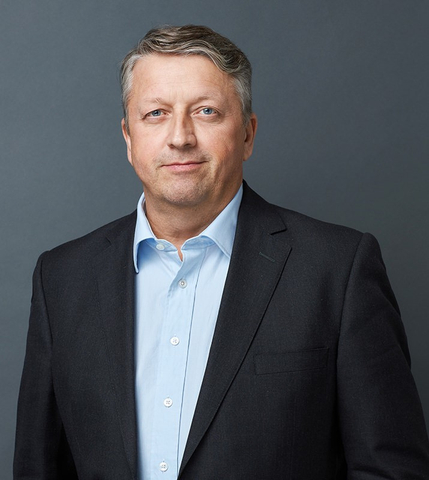 Global investment firm All Blue Capital has offered to buy Zymeworksa public biotech company based in Vancouver, BC, with operations in Seattle.

All Blue delivered a letter to the Zymeworks board on Thursday offering to acquire the company for $ 10.50 per share, for a total of $ 773 million in cash, according to a regulatory filing.

The non-binding proposal offers a share price more than twice the $ 4.88 value at market close on Wednesday. The stock gained more than 30% in after-hours trading on Thursday, after Reuters first reported the bid.

“We believe that the Company has suffered from severe value erosion due to a number of serious missteps by an unfocused leadership with no clear strategy for improving performance,” All Blue’s letter to the board said.

Zymeworks has been through a series of recent shakeups, and replaced its CEO in January with industry veteran Kenneth Galbraith. Galbraith announced plans to lay off a quarter of the company’s workforce amid a “streamlined” R&D strategy focused on its clinical oncology programs. The company also raised $ 100 million in January in a public offering, pricing its shares around $ 8, far below a high of more than $ 50 early last year.

Dubai-based All Blue Capital currently owns close to 5.5% of Zymeworks’ shares. The firm’s investments include Pinterest, SpaceX, Peloton, Lyft and other tech-focused companies.

Zymeworks is developing “bispecific antibodies” that recognize two different molecular targets simultaneously, as well as other types of treatments. Its lead candidate is a late-stage clinical trials.

GeekWire has reached out to Zymeworks for comment and will update this story when we hear back.