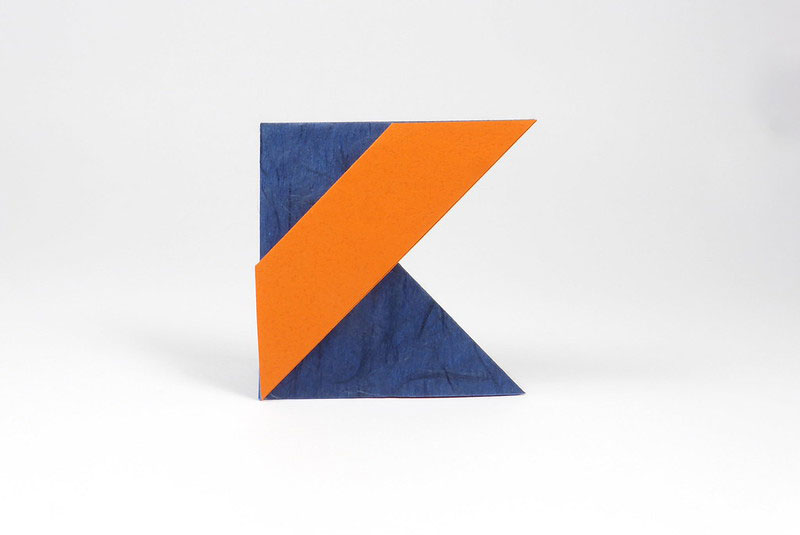 Since its initial release in 2016, Kotlin has gained immense popularity and quickly became one of the most popular programming languages ​​in the world.

What is Kotlin known for, you may ask?

Keep reading to learn why Kotlin is used in programming and how it might be the right fit for you.

Kotlin is a programming language that is compatible with Java and other languages. One of its primary features is productive programming — it provides many ways to reuse code between multiple platforms.

Kotlin’s clean language design and powerful features offer an accessible user experience. Rather than introducing new concepts, Kotlin brings together programming language features that have proven to be beneficial for large-scale projects for some time now.

Because of its adaptable framework, Kotlin has garnered a large community of users worldwide.

What Is Kotlin Used For?

Kotlin is super versatile. In 2021 alone, about 2 million programming professionals used Kotlin at least once. Among them, roughly 1 million use Kotlin as one of their 3 primary languages.

Here are some of the ways programming professionals are using Kotlin today:

Many programmers use Kotlin / JVM for back-end web development because they’re writing less code than they would with Java, even if it’s the same code.

Kotlin can reduce most of the vocabulary associated with Java. For instance, code you write in Kotlin will generally be shorter and more direct than code written in Java.

Kotlin especially comes in handy for big projects and teams. By sharing this common code on the back-end development among different modules, levels of efficiency can skyrocket.

In addition to the back-end, Kotlin is also great for server-side web development using Kotlin / JS.

Not only does Kotlin / JS allow you to access powerful browser and web APIs, but it makes sure you remain type-safe throughout.

With Kotlin, full-stack web developers can write front-end code in the same language used for their back-end code.

Kotlin compiles them both to JavaScript to run in the browser. It allows syntax, shared libraries, and programming paradigms to stay consistent on both the front and back end.

With over 2.5 billion active Android users spanning over 190 countries, Kotlin is the ideal programming language for Android development.

Unlike other cross-platform app development tools, Kotlin’s Multiplatform Mobile (KMM) allows you to use the capabilities native to both iOS and Android devices.

The best part about KMM is that you will not need to introduce new programming languages ​​to a codebase to make a cross-platform app. Not only does this simplify the mobile development process, but both Android and iOS users will be able to get their desired experience as a result.

Data scientists use scientific methods, processes, algorithms and systems to extract knowledge and insight. To do so, they often turn to Java in their line of work.

Kotlin is a perfect alternative because they can use all the standard Java libraries from previous projects but write their code in Kotlin.

What Are the Advantages of Kotlin?

Whether you already know coding or you’re just getting started, here are some advantages of Kotlin that could make it the right choice for you:

Kotlin vs. Java: What’s the Difference?

Java was released in 1996. It is an object-oriented programming language that produces software for multiple platforms. Java is mostly used for Android and web-based apps, financial and retail services, and science and research.

The difference between the two is that Kotlin saves time for developers and uses less redundant code. With Kotlin, you’ve essentially working with Java made simple.

Why Should You Learn Kotlin?

With about 700 programming languages out there, the process of choosing the right one to learn or develop a project with can be challenging. Why Kotlin?

Kotlin language can run side by side with Java and is easier to write. If you want to develop Android or multi-platform apps, you can do it quickly and easily with Kotlin.

Not to mention, it’s worth learning because of how popular it is. Companies like Google, Amazon, Netflix, Pinterest, Uber, Foursquare, Trello, and Capital One use Kotlin for several high-performing apps.

The learning curve will not be too steep if you already know Java. With its rise in the programming space, Kotlin is bound to stick around and become the future programming language for big projects.

In this example, you’ll see how the Kotlin language uses packages.

Kotlin code is defined in packages. It’s important to note that if you do not specify a package in a source file, its content will go to the default package.

From here, you can use printIn to write the line in which you want to display, in this case, “Hello, World!” For more examples like this one, you can visit the Kotlin website.

Learning code takes time, effort, dedication, and practice. Before you decide to learn a new programming language, it’s important to choose the correct one that fits your needs. Luckily, Kotlin is popular, secure, efficient, and easy.

If you’re serious about learning Kotlin, consider taking one of Coding Dojo’s courses. With programs scientifically designed to ensure success, you’ll be able to thrive as a STEM professional for the rest of your career.

How to Become a Coder at Google