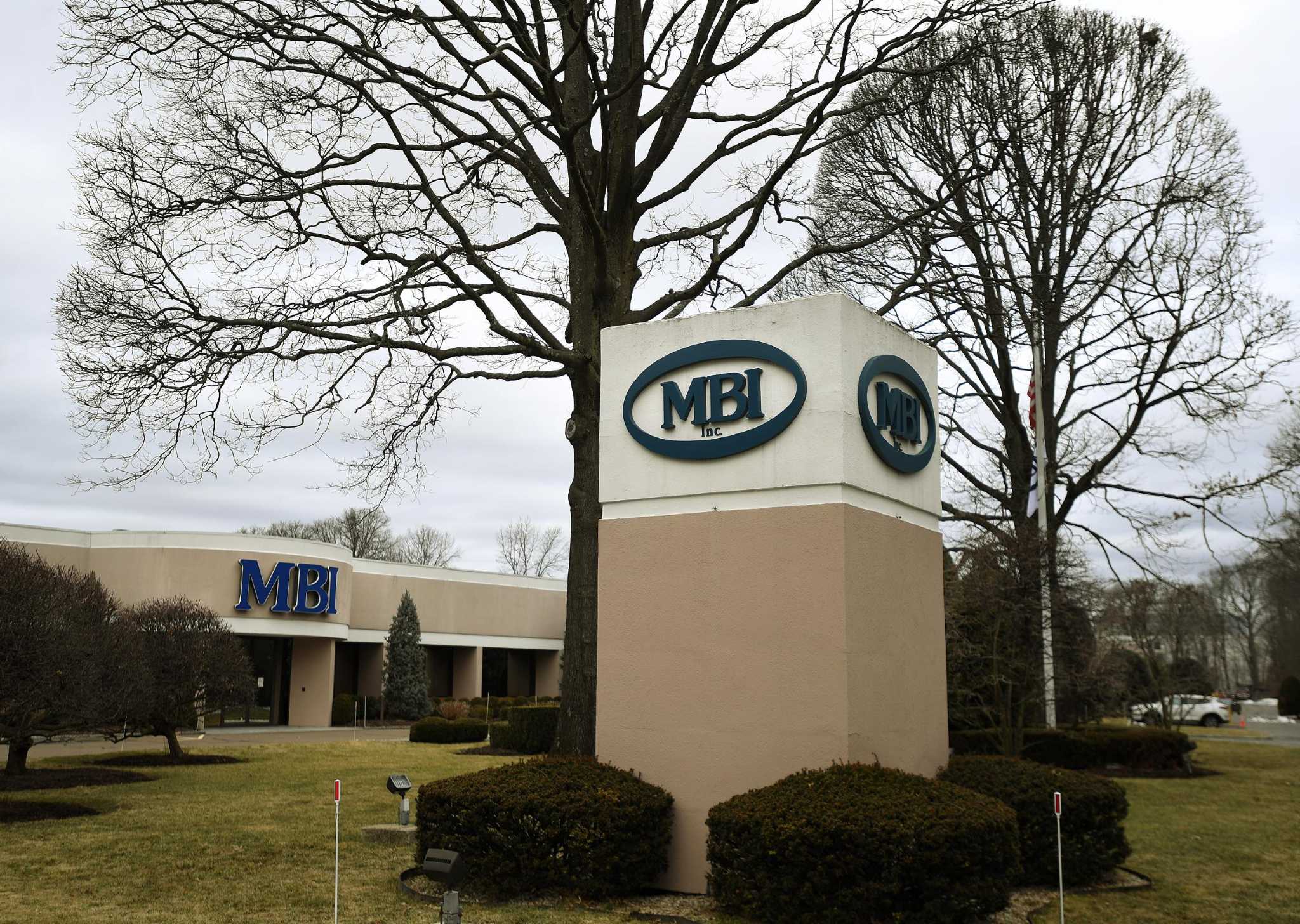 NORWALK – Wegmans, the New York-based upscale grocery chain, is pledging to provide donations and scholarships to the local community as the company seeks approval to open its first location in Connecticut.

In an application submitted to Norwalk’s planning and zoning department, Wegmans said the company plans to make significant investments in the city if the more than 91,000-square-foot store is approved.

“Wegmans prides itself on investing in the communities it serves,” company officials wrote in the application. “Its charitable endeavors from New York to North Carolina include efforts to feed the hungry, enriching neighborhoods and fund educational opportunities.”

The grocery store chain’s application did not specify the contributions. But a spokesperson noted the company donated more than 26 million pounds of food items to local food banks last year and recently awarded $ 6 million in scholarships to employees.

Wegmans is seeking Norwalk Planning and Zoning Commission approval to build the store on an 11-acre site at 47 Richards Ave. between Connecticut Avenue and Interstate 95.

The chain is proposing to demolish MBI’s existing 110,000-square-foot office building to make way for the two-story brick grocery store and a garage with several hundred parking spots, according to the application.

Floor plans show the store will feature more than a dozen grocery and checkout aisles, bakery, deli and cafe with seating on the second level. The store’s interior, according to the application, has been designed to look and feel like an open-air market.

“Customers will be able to purchase fresh produce, artisan breads, baked goods prepared on the premises, fresh meat and seafood, and other gourmet and staple foods and household staples typically found at a food market,” officials wrote in the application.

As part of the proposal, the company is also seeking a zoning amendment that will allow for the construction of a parking deck, cupola and clock tower – a design feature found at most Wegmans locations.

In addition to tearing down the MBI building, Wegmans is proposing to demolish a pair of retail buildings at 677 and 651 Connecticut Ave. to build a new roadway for customers to access the store.

The application claims the new roadway and existing entrances on Richards and Keeler avenues will prevent traffic backups at the store.

“The proposed parking area is designed to provide safe and convenient access for vehicles and pedestrians alike,” officials wrote in the application.

The demolished retail buildings will later be reconstructed with a brick, stone and metal facade, according to the application. The future tenants of the buildings have not yet been announced.

The proposal has already cleared one key hurdle. The Norwalk Conservation Commission voted last month to endorse plans to build the store.