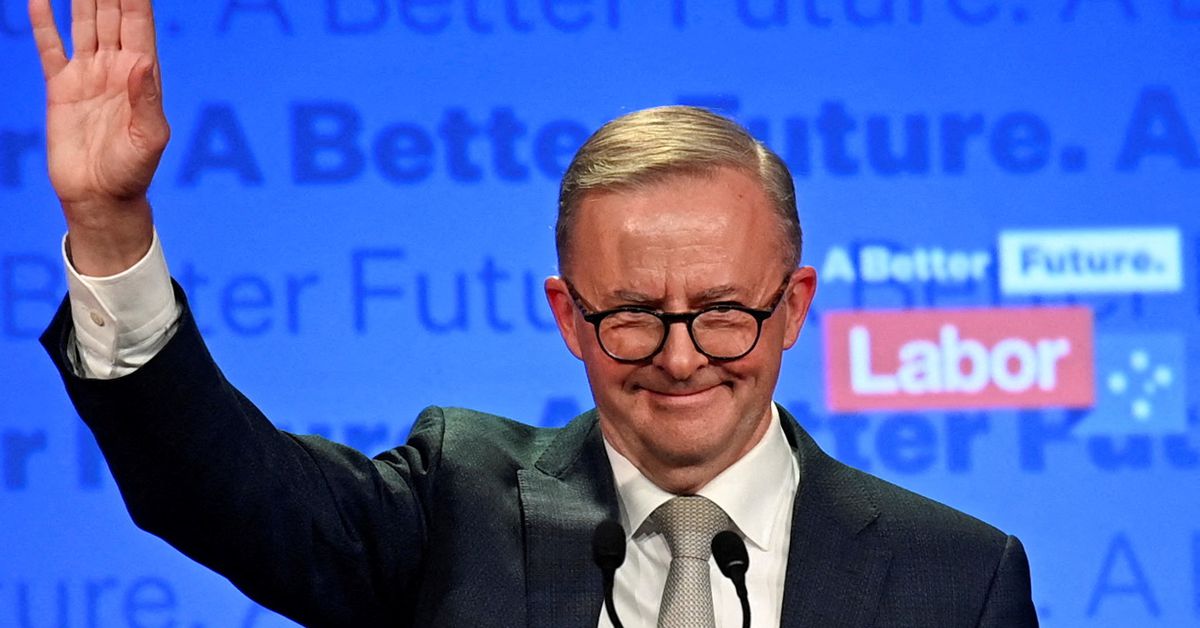 JAKARTA, June 6 (Reuters) – Australian Prime Minister Anthony Albanese was in Indonesia on Monday to meet its President Joko Widodo and shore-up relations between the two neighbors, in his first bilateral visit since being elected last month.

Albanese is expected to discuss trade, investment, climate change and security with Jokowi, as the Indonesian leader is popularly known, and will be accompanied by an Australian business delegation.

The trip comes as Australia’s new Labor government, which ended almost a decade of conservative rule in a May 21 election, puts greater focus on relations with Southeast Asia and climate change, an issue crucial to its Pacific neighbors, as it navigates ties with a more assertive China.

“I look forward to productive discussions about our shared priorities on climate and energy, investment, and regional security,” Albanese said on Twitter.

Wong, who previously said Indonesia did not get the attention it deserved under the former Prime Minister Scott Morrison, met with Indonesian counterpart Retno Marsudi on Sunday.

Albanese was also scheduled to meet Lim Jock Hoi, the Jakarta-based secretary general of the 10-member Association of Southeast Asian Nations (ASEAN), before heading to Makassar in eastern Indonesia.

Albanese has expressed a desire to strengthen ties with ASEAN, at a time of geopolitical rivalry in the Pacific and on Sunday said the delegation with him underlined Indonesia’s importance to Australia.

“We have serious business leaders from Australia here because they want to deepen the economic ties between Australia and Indonesia,” he told reporters.