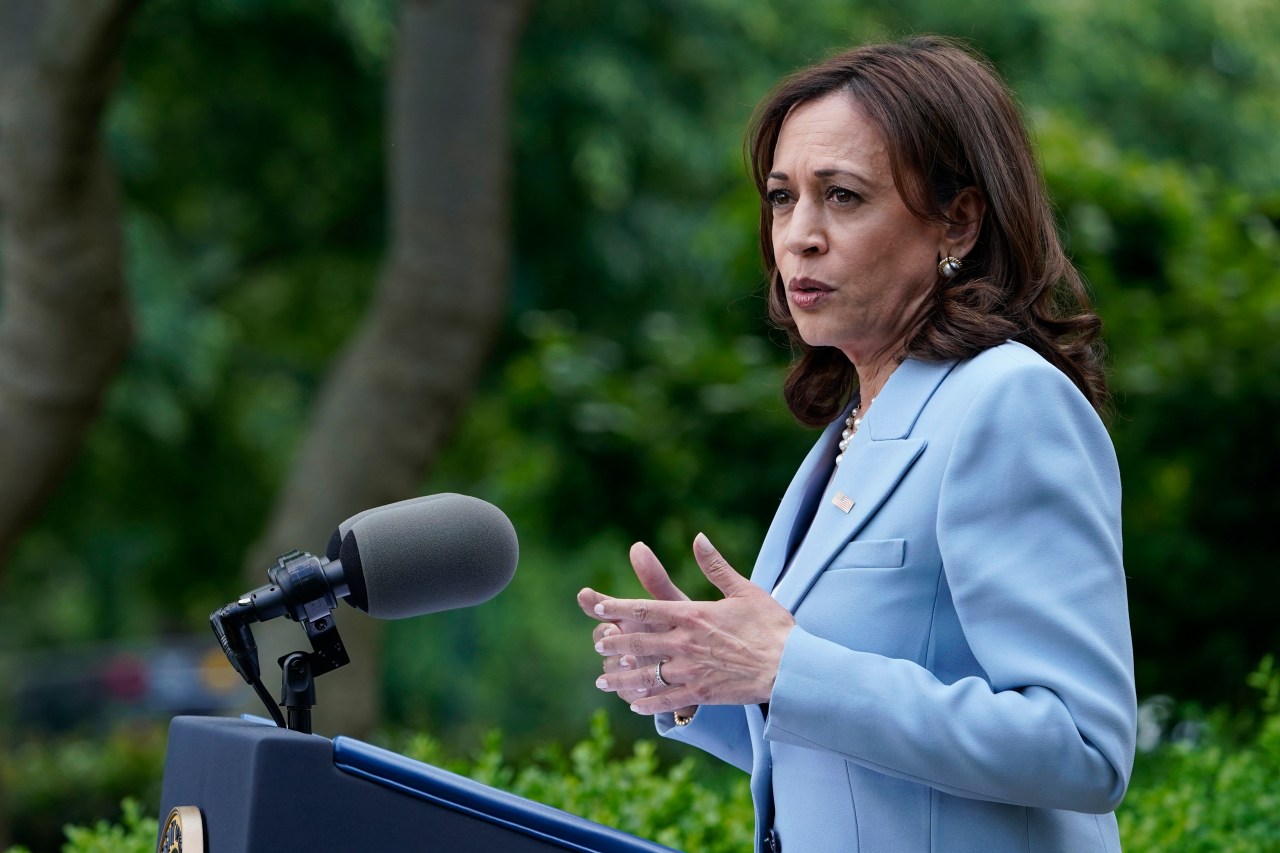 Vice President Harris on Tuesday will tout $ 1.9 billion in new investments from the private sector to address root causes of migration driving people out of Central America.

The new commitments come from dozens of companies that will invest in El Salvador, Guatemala and Honduras to boost economic growth and expand opportunities for low-income and at-risk communities in those countries.

Among the new investments are $ 150 million from Gap Inc. to increase its sourcing in Central America to support more manufacturing jobs. SanMar, an apparel company, will invest an additional $ 500 million in the region that will support 4,000 additional jobs. Telecommunications company Millicom will invest $ 700 million in the region to boost broadband networks. And Visa will spend $ 270 million to increase its digital infrastructure in the area.

The investments, to be announced Tuesday in Los Angeles ahead of the Summit of the Americas, bring the total commitments secured from the private sector to $ 3.2 billion since Harris was tasked last year with addressing root causes of migration from the Northern Triangle region.

“The vice president believes that we need to not just offer an individual a job but address the full spectrum of needs and support individuals in the different facets of their lives,” a senior administration official said in a call with reporters. “And that’s what this project is all about: trying to help individuals move up the economic ladder and not just have a job but also have access to information technology, banking system, and infrastructure that creates that positive ecosystem.”

President Biden announced in March 2021 that Harris would be responsible for addressing the root cases of migration that helped drive record numbers of people to the US-Mexico border last year.

In the time since, Harris has visited Guatemala, Honduras and Mexico, as well as the southern US border. She has also rallied support from the private sector to increase economic opportunity. Violence and lack of financial security have led millions of people to flee the Northern Triangle in recent years in hopes of finding a better life in the US

Harris will attend the Summit of the Americas this week in Los Angeles, meeting with other leaders on issues like migration, climate and promoting women-owned businesses. Biden is expected to sign a joint declaration with other attendees pledging to address migration.