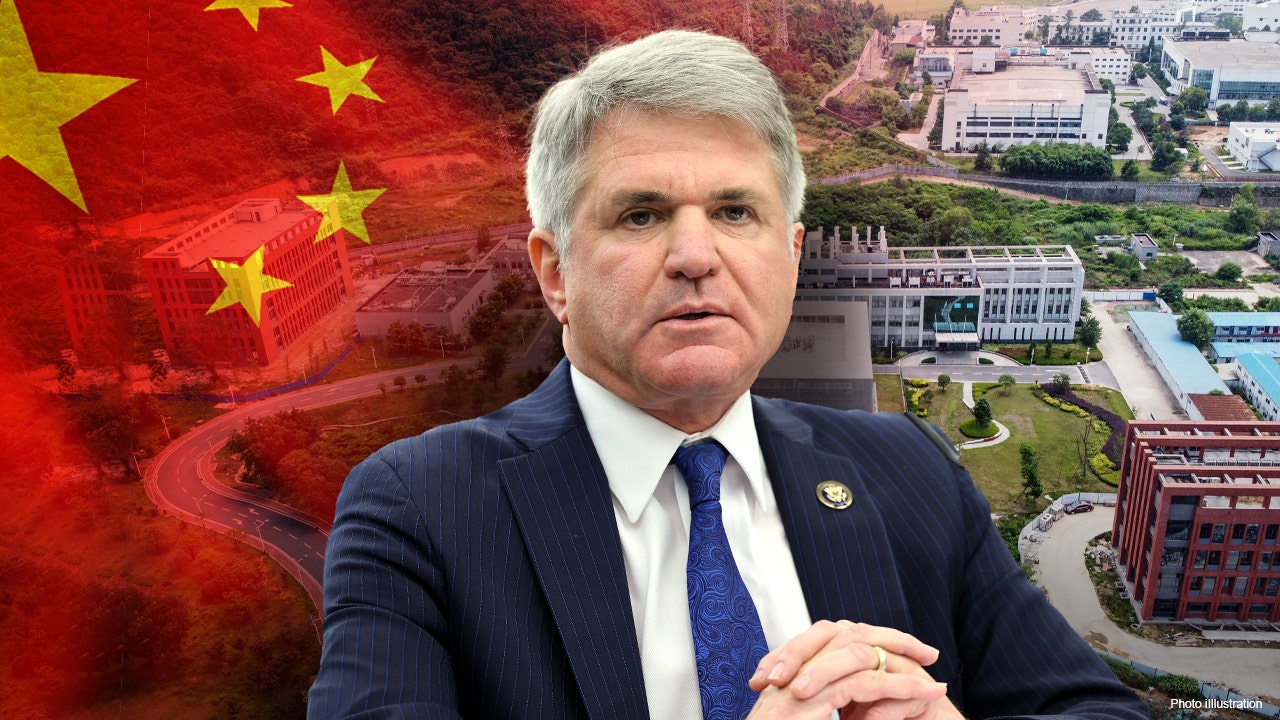 House Foreign Affairs Committee Ranking Member Rep. Michael McCaul, R-Texas, said the US must “wake up” to the very real threat of China’s strategic dominance in Central America, “our own backyard.”

McCaul held a roundtable Wednesday with other members of the China Task Force, which is investigating China’s role in the COVID-19 outbreak and also countering other threats from the communist state, including ensuring that the Chinese Communist Party (CCP) is kept from obtaining critical US technologies.

The ranking member was asked by Fox News Digital about comments made by the Colombian president last week, that the United States is far behind China in investing in Latin American strategic infrastructure.

WASHINGTON, DC – JUNE 29: US Rep. Michael McCaul (R-TX) testifies during a Republican-led forum on the origins of the COVID-19 virus at the US Capitol on June 29, 2021 in Washington, DC
(Photo by Kevin Dietsch / Getty Images |)

COLOMBIA’S PRESIDENT: CHINA AHEAD OF US IN STRATEGIC INFRASTRUCTURE BIDDING, CALLS FOR SECURING 5G NETWORKS

The congressman’s comments come after Colombian President Iván Duque Márquez encouraged the US to step up its strategic infrastructure bidding in Latin America, saying the US is far behind China on that front.

During an exclusive interview with Fox News Digital last week, President Duque said he does not consider China’s strategic trade and infrastructure investments in his country a “threat.”

FILE – In this Sept. 10, 2018 file photo, Colombia’s President Ivan Duque gives a thumbs up to the press during a welcoming ceremony for him at the presidential palace in Panama City. As Duque completes his first 100 days in office, his administration has been occupied by street protests and an unruly congress that has blocked some of his flagship initiatives. (AP Photo / Arnulfo Franco, File)

“I always try to call other countries to actively participate in the strategic infrastructure biddings that we have. We have not seen that much American companies participating. And I think they have to participate. They have to be more present, not only in Colombia but in the rest of Latin America, because those guys’ biddings are transparent, they’re open, but it’s great to see more US investment participating in those kinds of projects, “the president continued.

McCaul also mentioned Mexican President Andrés Manuel López Obrador’s boycott of the ongoing Summit of the Americas in Los Angeles, saying it’s alarming that Mexico, which sits in the “backyard” of the US, is cozy with dictator-led countries Nicaragua and Venezuela and Cuba .

The congressman also said the US has to stop funding the Belt and Road Initiative, which he called a “debt trap.”

The Belt and Road Initiative announced in 2013 by Chinese President Xi Jinping is a planned multi-trillion-dollar infrastructure program that is intended to link China with more than 100 countries through railroad, shipping and energy projects. It has been perceived as putting the US in a disadvantageous strategic position.

Green told Fox News Digital that a bipartisan bill he introduced in April, the “Western Hemisphere Nearshoring Act,” is designed to address China’s malignant influence and bolster investment in Latin America in order to stem the flow of illegal migration to the US

Kelly Laco is a politics editor for Fox News Digital. Story tips can be sent to Kelly.Laco@Fox.com and on Twitter: @kelly_laco.