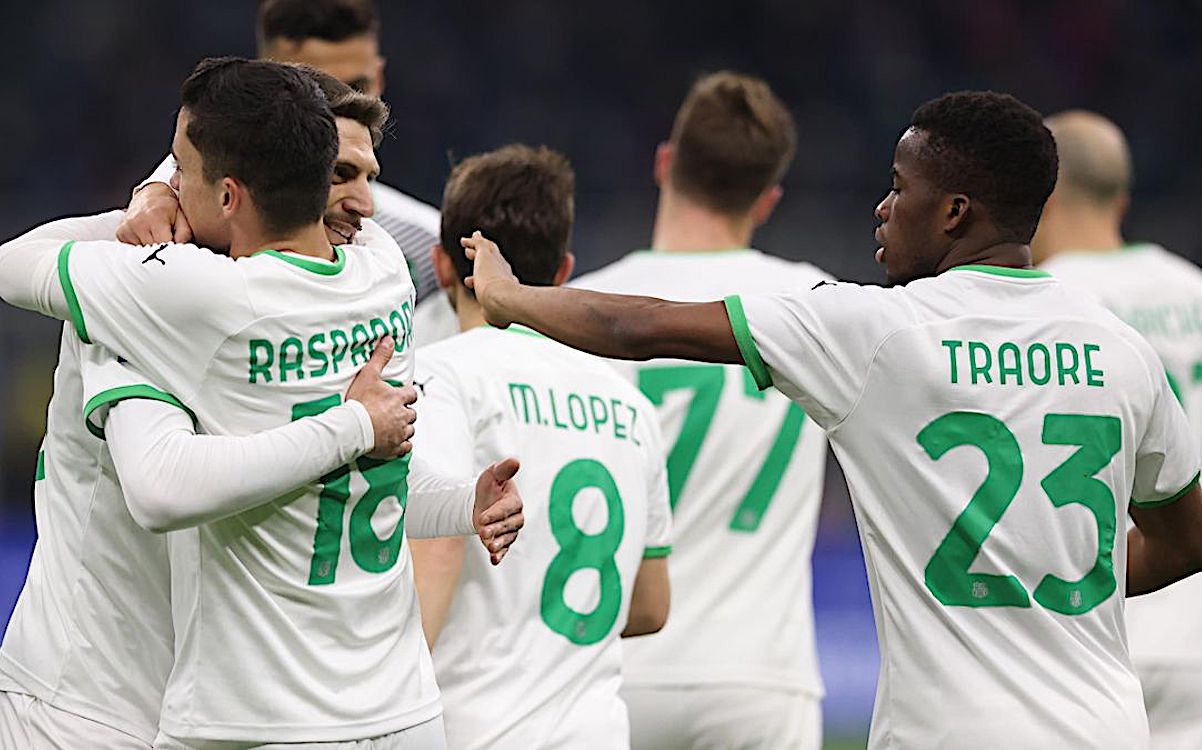 AC Milan do not have a lot of money to spend this summer but they are willing to invest in a new forward, according to a report.

Speaking on Sky (via MilanNews), Manuele Baiocchini spoke about Milan’s transfer strategies for this summer and he revealed that at the moment the feeling is that Milan ‘want to invest in a winger’, with four names in particular standing out.

Charles De Ketelaere of Club Brugge is one of them, while the other three all play at Sassuolo in Domenico Berardi, Giacomo Raspadori and Hamed Junior Traore. These are the names that interest Milan, who ‘do not have huge cash reserves’ but want a ‘market based on sustainable growth’.

That is why signing a player like the 21-year-old Belgium international De Ketelaere is seen as a high-quality investment with a great chance of guaranteeing a return. He is a player available now, who can grow even more and can make Milan stronger.

Baiocchini adds that a player like De Ketelaere ‘can eventually be sold in the next few years’ and then Milan will ‘get a new De Ketelaere’. This is the concept of the Milan leadership.