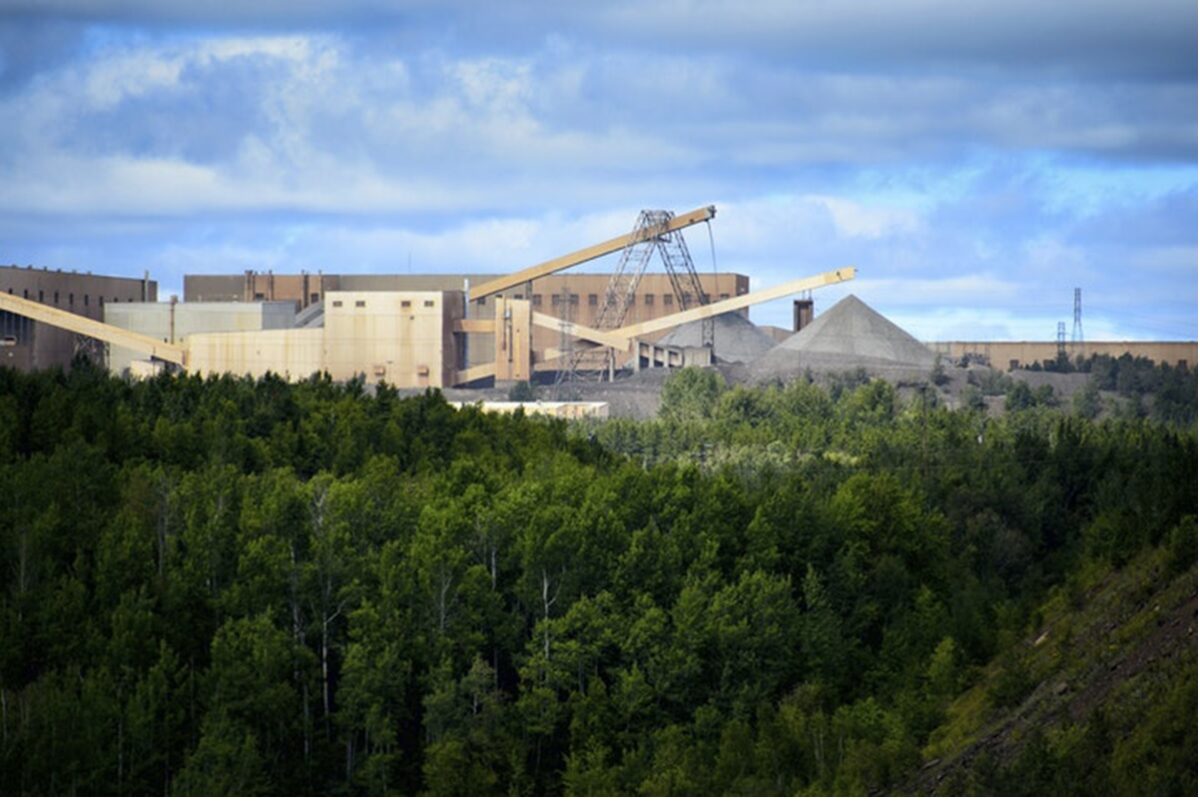 By Mike Hughlett
From Star Tribune

US Steel plans to invest $ 150 million in a new Iron Range facility that would make taconite pellets tailored for electric arc steel mills.

The Pittsburgh-based company said Tuesday it plans to break ground this fall on the facility, which will be located at one of its two taconite plants, either Minntac in Mountain Iron or Keetac in Keewatin.

At the same time, US Steel has proposed selling its Granite City, Ill., Steel mill to SunCoke Energy, which would then build an on-site pig iron facility. The new pig iron plant in Illinois would essentially consume the new type of taconite pellets that US Steel intends to produce in Minnesota.

US Steel’s new Iron Range pellet operation will make DR — or “directed-reduced” —grade taconite pellets, which are a key feedstock for producing iron used in electric arc furnaces. Electric arc mills have traditionally used scrap metal, but are increasingly utilizing direct reduced iron, which has a much higher iron content than a traditional taconite pellet.

Taconite plants on the Iron Range — including US Steel’s — primarily produce iron pellets that are used in traditional blast furnaces. Electric arc furnaces are now the primary source of US steel production.

“Our conviction remains that steel mined, melted, and made in America is vital to our national and economic security,” said David Burritt, US Steel’s chief executive, in a press statement. “We are strategically investing in our raw materials that will feed the advanced steel mills of today and tomorrow, making us increasingly self-sufficient.”

US Steel said it would sell its DR-grade pellets to third-party manufacturers of direct-reduced iron (DRI) or hot-briquetted iron (HBI), the latter a premium version of the former. The company said it could also use the DR pellets for a DRI or HBI facility of its own.

The non-binding letter of intent with SunCoke — a raw material processor that operates a coke oven at US Steel’s Granite City plant — allows SunCoke to build the pig iron production facility as well as acquiring the two blast furnaces there. Coke, made from coal, is an essential element in traditional steelmaking.

SunCoke would produce the pig iron specifically for US Steel, which the steelmaker could use for its own growing fleet of electric arc furnaces.

US steel’s new DR facility would be the second such operation in northeastern Minnesota. Cleveland Cliffs. In 2019, Cliffs invested $ 100 million in upgrades to its Silver Bay taconite production plant to produce DR-grade pellets.

However, Cliffs idled its Silver Bay taconite operations this spring. Cliffs is the largest taconite mine operator in Minnesota; US Steel is second.