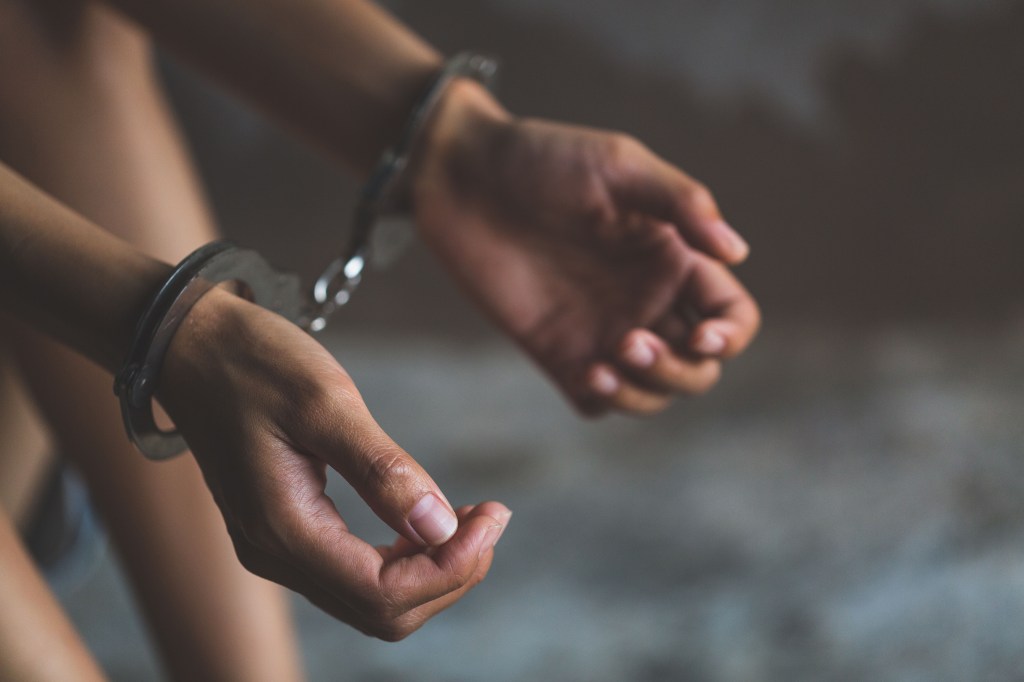 As a pediatrician, I often face the complexity of treating a child’s circumstances in addition to their medical needs. Several months ago, I met a young boy – let’s call him John – while working in the pediatric emergency room.

As I entered his room, I was struck by the thick chains circling his ankles and the handcuffs locking him to the bed. John had been recently diagnosed with Type 1 diabetes, and his visits to the hospital were frequent in recent months due to dangerously high blood sugars.

The challenges of being diagnosed with a lifelong disease at a young age were complicated by juvenile detention; John’s parents were unable to help him manage his disease, and the insulin required to keep him alive was being administered at incorrect time intervals.

As medical professionals, we do our best to ensure that young, vulnerable Coloradans like John are treated in an appropriate manner and not made to needlessly suffer.

With the recent passage of HB22-1131, or Reduce Justice-Involvement for Young Children, our elected officials have the opportunity to do the same. This evidence-based legislation creates a task force to research and make recommendations regarding prohibiting the arrest and detainment of children 12 and younger, and establishing a path for these young kids to get connected to community-based services as alternatives to detention.

It is crucial that this new task force listens to pediatricians when we say that it is time to “raise the floor” on juvenile justice and keep our adolescents out of prison. We urge the task force to seize the opportunity to usher in commonsense, overdue reform to Colorado.

Currently, Colorado kids as young as 10 can be arrested, prosecuted and locked up in juvenile detention centers. Such punishments are grossly misaligned with our contemporary understanding of pediatric brain science and development, and carry strong evidence of racial bias. Our juvenile justice system must instead prioritize health, development and equity.

Recent major advancements in neuroscience and neuroimaging have opened a critical window into understanding child brain development. The available evidence tells us our current system is not only failing in its intended mission of improving public safety, but also inflicting an immense toll on young Coloradans.

Too often under our current system, behaviors (and misbehaviors) that are developmentally appropriate for children are instead perceived as criminal by law enforcement and school officials. This is especially true for Black and brown children, who are disproportionately arrested and overrepresented in the juvenile justice system. Children need responsive medical and behavioral health interventions, not criminal justice enforcements intended for adults.

Attempting to manage children’s behavior within a punitive system fails to address root causes and sets young people up for short- and long-term failure. Further, early contact with the juvenile justice system increases the likelihood of future system involvement. The status quo preempts the opportunity for children to grow and learn.

Most alarmingly, children, particularly those younger than 12, are at heightened risk of becoming victims of abuse in juvenile detention centers, and even brief detainments can worsen mental health issues and disrupt important educational opportunities.

Raising the age of incarceration to at least 12 is a policy backed by a coalition of child advocates, service providers, teachers and medical experts, among others. The Colorado Chapter of the American Academy of Pediatrics is proud to stand alongside them.

By reducing juvenile justice system involvement for Colorado youth, Gov. Jared Polis and children’s health advocates in our Legislature have made clear that the well-being and futures of Colorado’s children is a priority for our state. I urge our elected officials to build on the momentum of this task force and raise the minimum age of incarceration.

Pediatricians – and our many partners dedicated to the health and well-being of children – look forward to working with this newly created task force to advance equitable and appropriate solutions that prioritize the unique developmental needs of our youth.

Every Colorado child, especially the most medically vulnerable among us, deserves our strong advocacy for their future.

Carly Muller is an MD and has a master’s degree in public health. She is a resident physician and member of the American Academy of Pediatrics, Colorado Chapter.