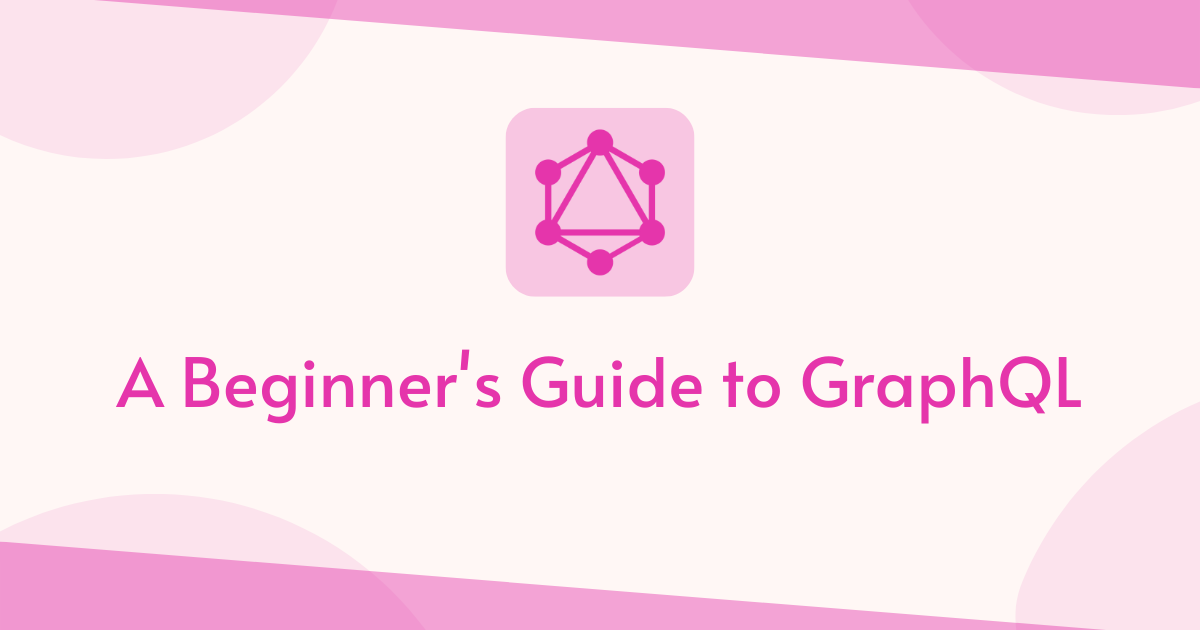 In 2000, Roy Fielding invented REST and changed the Web APIs landscape forever. Many companies developed their applications using REST APIs and it became very popular because of its simplicity and improved performance. These days APIs have become a lot more complex than before. APIs now need to send a large amount of structured and unstructured data from a variety of data sources without compromising on performance and efficiency. This is why a new tech was needed therefore the developers at Facebook invented a new but very cool query language called GraphQL. Initially, it was only used by Facebook developers but later on Facebook made it publicly available to the general public. Many people immediately started to see the benefits of using GraphQL and have switched their APIs over to GraphQL. In this tutorial, I will give you an overview of GraphQL and its architecture. You will also learn how GraphQL is different than the REST APIs and what problems it solves.

GraphQL is a query language as well as a server-side runtime to build efficient and high-performance Web APIs. It was developed by Facebook in 2012 and then it was made public in 2015. It is now overseen by the GraphQL Foundation. GraphQL specification is open source therefore we now have dozens of implementations of GraphQL in every major programming language. GraphQL is designed to make APIs fast, flexible, and developer-friendly. Unlike REST, GraphQL APIs can accept all incoming requests at a single endpoint, and data can be pulled and served from multiple data.

In GraphQL, a client has full control over the data that API should return from the server. The client typically sends a POST request in JSON format to get exactly the data it needs.

The server handles incoming queries, parses those queries, validates the queries using the defined schema, and finally used resolvers to fetch and aggregate data which is then returned in the response usually in JSON format.

Both GraphQL and REST are used to build Web APIs but there are a lot of differences between the two technologies.

There are many downsides of REST APIs but a few of the major problems GraphQL solves are the following:

Let’s say you have a REST based API GET / countries that returns the list of countries as shown in the following JSON response but you are only interested in the country name and capital information. This is a clear example of over-fetching data. The API payload not only contains more data than what you need but all this data will also consume more network bandwidth.

Let’s say you have a REST based API GET / countries that returns the list of countries as shown in the following JSON response. What if you also need continent details with every country. The API payload is only returning continent code and this is a clear example of under-fetching.

Continuing with the above example where the API did not return the continent information, you are forced to make another API call GET / continents / code that can return you the information about the continent.

If you are using GraphQL, all of the above API calls can be combined into a single GraphQL request as shown below:

Above query can fetch country name, capital, and continent name in a single response payload.

Following are the major components of GraphQL APIs.

The GraphQL Schema describes the data clients can request using the GraphQL API. It is basically a contract between the client and the server and defines what an API can do and can not do and how clients can request data using the API. The schema can be defined using the GraphQL Schema Definition Language (SDL) and it describes the object types associated with each node. The following code snippet is an example of a schema and you can see how each element has a type definition associated with it.

The queries are used to fetch and consume data from the server. While writing GraphQL queries, the client can traverse multiple related objects and their fields to fetch lots of related data in one request, instead of making several round trips. The following is an example of a GraphQL query that asks for a book and author by its ID number.

Mutations allow GraphQL clients to insert, update or delete data on the server. These are pretty much equivalent to POST, PUT, PATCH, or DELETE requests we use in REST APIs. Mutations are defined in GraphQL schema on the server-side and the client can only manipulate data exposed by the mutations.

In GraphQL, subscriptions allow a server to send data to its clients, notifying them when events occur. These are usually implemented using WebSockets and can be useful when you want to send real-time notifications from servers to clients. GraphQL subscriptions use an Event-based approach where a client subscribes for some particular events to the server and the server informs the client whenever these events trigger.

Resolver is a GraphQL query handler that tells GraphQL how and where to fetch the data corresponding to a given field in the query. Whenever a GraphQL client queries for a particular field, the resolver for that field fetches the requested data from the appropriate data source. These data sources can be databases, microservices, REST APIs, or even other GraphQL queries.

GraphQL has solved a lot of problems using its single round-trip based standardized architecture which is always a better, cheaper, and faster alternative to REST APIs. There are still some shortcomings that are bound to be resolved over time as more and more developers are choosing GraphQL over REST, especially for new projects. I hope you have found this post useful. If you have any comments or suggestions, please leave your comments below. Do not forget to share this tutorial with your friends or community.

Getting Started with GraphQL in ASP.NET Core

GraphQL Editor – The Journey from Initial Release to Version 5.0