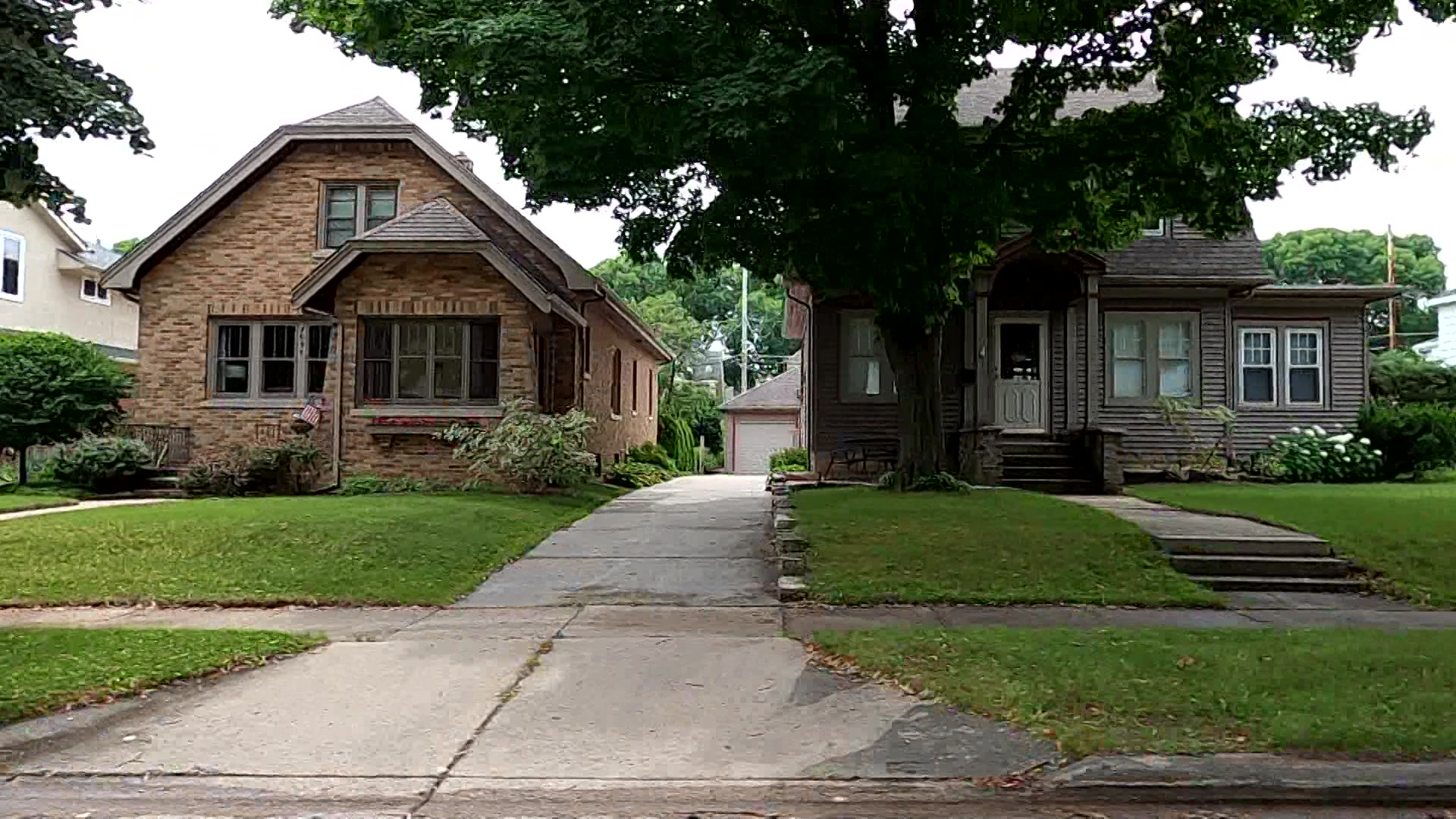 The money is coming from the American Rescue Plan Act.

“This really builds on the work we’ve already done to invest in housing at the county level,” said Crowley.

The bill signing was held in front of a recently foreclosed home in Wauwatosa that will be eligible for a full rehab with the new funds.

Part of the goal is to increase and maintain affordable housing access, especially in suburban areas.

The goal of this housing initiative is also to increase access to homeownership for underserved communities that historically face barriers when attempting to purchase a home.

“Looking at the market rate, trying to buy a home for many people it’s out of their price point. When you do not have access to the same amount of loans through the bank or historically you will not get those loans, or haven ‘t been getting those loans, it creates barriers, “Crowley said.

County officials say there’s still much work to be done to increase and maintain affordable housing across the county, but this is a major step in the right direction.