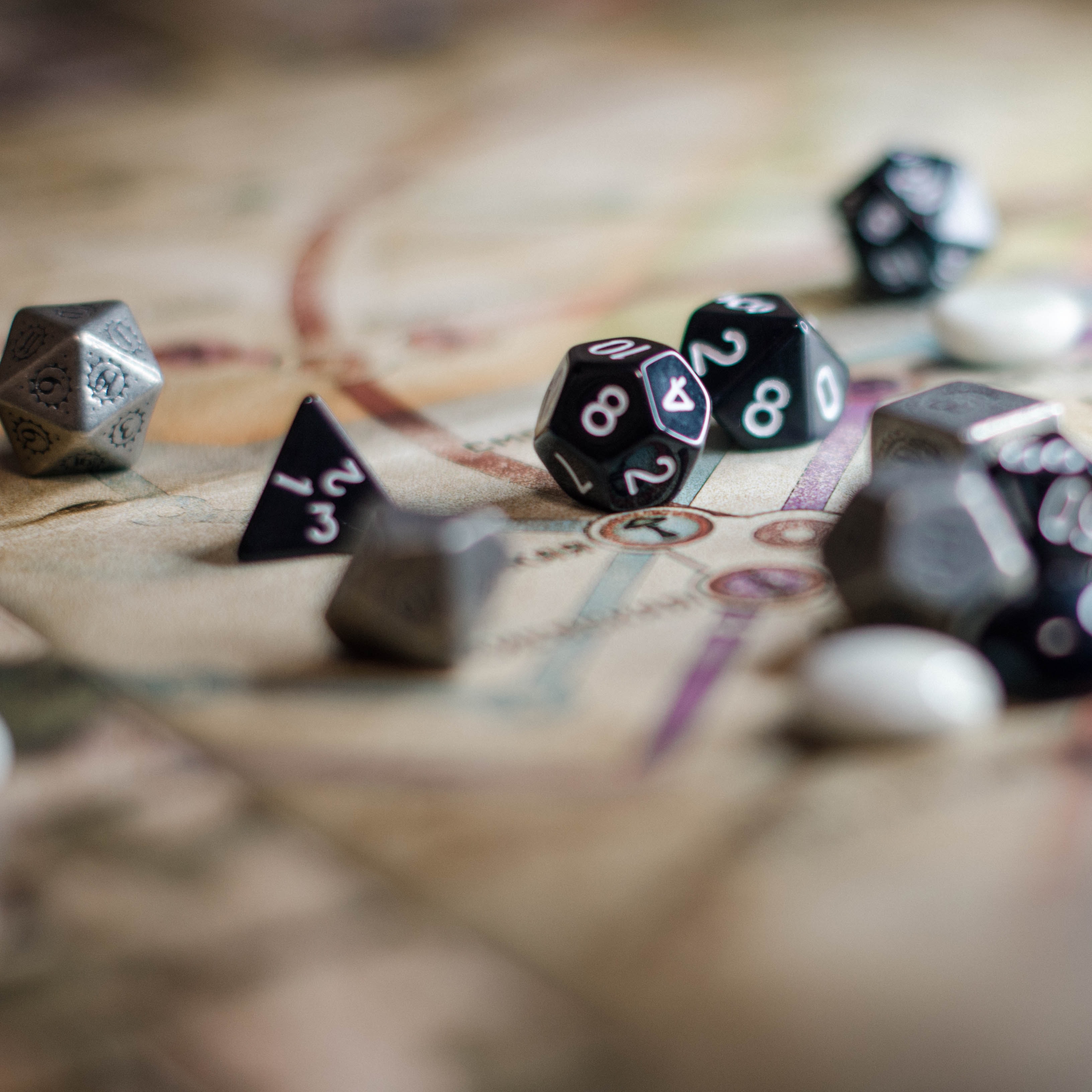 Gamers rejoice! Well, at least by fairly excited because Dice by PCalc is arguably the best virtual dice generating app out there. From James Thomson, the same dev behind the incredible PCalc calculator app, Dice has more settings customization options than I could have ever imagined. I’m not big into role playing games but this app is so good it makes me want to try.

The app uses its physics engine to simulate rolling dice. It has its own photo-realistic 3D graphics that look incredible and you’re able to customize the dice to your preference. You can choose the number of sides on the die and even what values, characters, or symbols are on the sides of the die. There’s a custom die generator where you can get very granular in what your die does. The iconography are tailored to RPG players with options such as dragons, wizards, spies, and more. Beyond color, there are different texture themes, fonts, tints, and background surfaces to opt for.

As you roll on the faux in-app surfaces, the apps bounce around the edge of the screen until they stop on their final values. If rolling multiple dice, you can send them out one-by-one or have then roll out all at once. Their values ​​will appear at the bottom of the screen to provide an easy-to-view summary of the results.

In the app are several little tools that you can use such as graphs to see results visually. If you want, you can capture a photo with the in-app camera. If you need the values ​​added, the app can do that too – including with any modifiers you have applied. Sets of dice can be saved as presets so you can jump between different tasks from rolling heads or tails to the damage of your favorite spell.

James Thomson is always fast to implement new iOS features, especially as Apple has iterated on its AR platform. As ARKit gains features, Thomson will take to Twitter to see how many dice he can generate at once. With the AR version that ships in the app, you can realistically watch your roll appear directly on the table in front of you.

This isn’t just an exceptional iPhone app. Thomson has added full support for Apple Watch. It has 3D graphics and the ability to roll any of your dice directly from your wrist. It’s on Apple TV and iPad too. On iPad, it supports Split View and Slide Over to make it easy to multitask with your other gaming apps.

LET’S TALK ABOUT YOURS

Konsensus — Find the Best TV and Movies to Watch

Square Let’s You Ring In the Sales