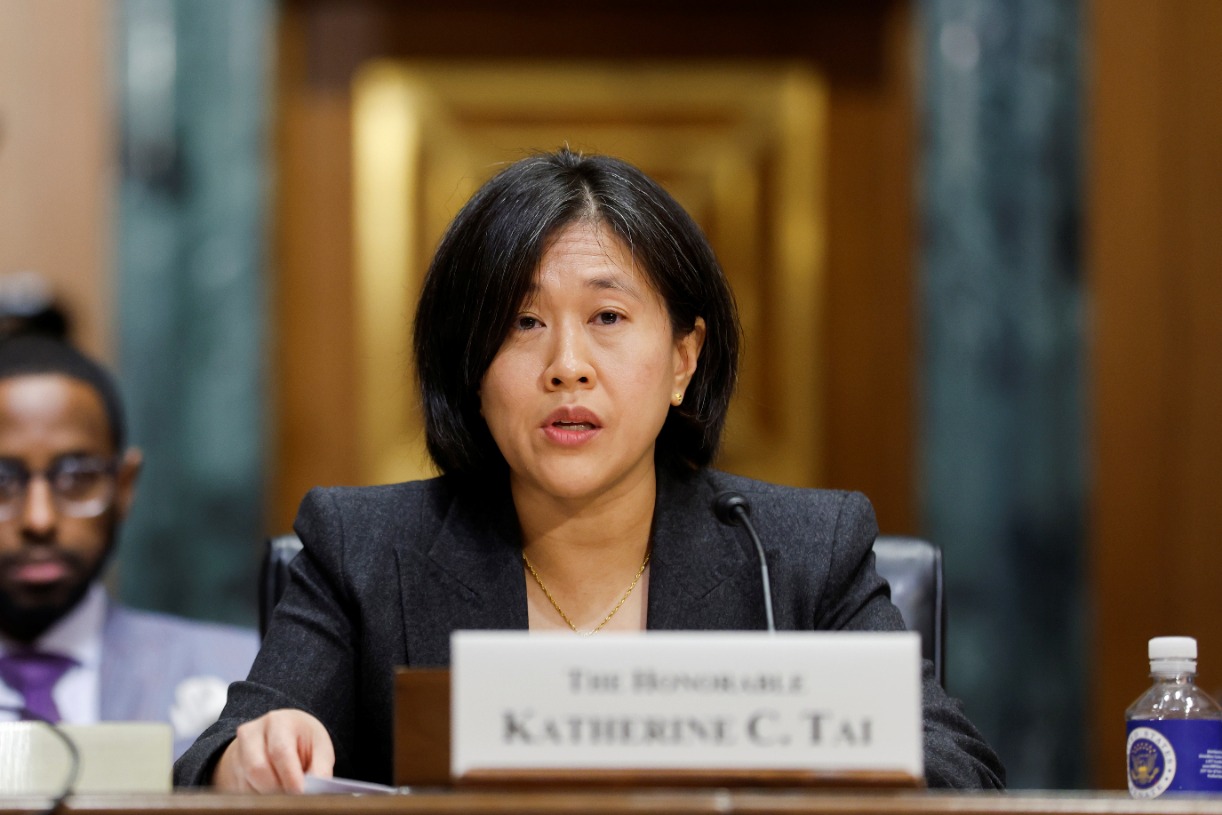 Finding and implementing the best path forward in the face of competing policy objectives is among the most difficult challenges facing any government. This is particularly apparent as the United States seeks to devise a trade and foreign policy strategy that addresses, inter alia, to reduce the United States and allies’ dependence on China for key supply chains; enhance US economic and political relations with developing countries/emerging markets that have become increasingly dependent on China for trade and investment, especially in Asia and Latin America; and respect the domestic US political constraint brought on by many progressive Democrats, Labor Union leaders, and populist Republicans opposition to trade agreements that involve opening US markets to foreign countries.

The Biden administration is seeking to thread that needle with the Indo-Pacific Economic Framework (IPEF) in Asia and the Americas Partnership for Economic Prosperity (APEP) in Latin America. Both initiatives promote good policies, from the US point of view, such as addressing climate change, improving regulatory practices, agreeing to high standards for the digital economy, and strengthening labor and environmental standards.

Furthermore, there may be concern that executive agreements with the United States, lacking any form of Congressional approval, could easily be disavowed by a future US administration.

Strategically, the US government is also advocating for US companies to reduce dependency on China as a source of key products. Attracting more manufacturing jobs to the United States—”on-shoring”—is always welcome, especially in advanced technology and national security-related industries. But it is not economically feasible to make everything in the United States. In some cases, the relevant raw materials, such as critical minerals, are not readily available in the United States. Also, many manufactured products incorporate some parts which rely primarily on low-skill, low-wage jobs, which may be a step up from deep poverty in some countries, but are not desirable jobs in the United States, where American workers should be trained and incentivized to move up the productivity ladder. Furthermore, much of the foreign investment by US companies is intended to supply foreign markets—generating benefits for US workers and investors who play a role in inventing, designing, or managing those products.

Therefore, the Biden administration advocates the concept of “near-shoring” or “friend-shoring,” to improve the resilience of supply chains by shifting production out of China and into countries perceived to be friendlier and more reliable, to strengthen US influence in those countries while giving them options away from less friendly powers, and in some cases to address the poverty that drives emigration to the United States.

However, the administration is struggling to find ways to incentivize those changes in investment flows. Trade incentives, such as new free trade agreements (FTAs), or joining the Comprehensive and Progressive Agreement for Trans-Pacific Trade (CPTPP), would help, but the administration has ruled that out, for domestic political reasons, including concern about the difficulty of winning Congressional approval of any new FTA.

There is, however, a second option—indeed, a “second-best” solution with its own political challenges—one that could directly address the US goal of “friend-shoring” production, and partner countries’ objective of attracting foreign investment.

A Bilateral Investment Treaty (BIT) is designed to ensure that US investors receive national or most favored nation treatment (whichever is better) in the other signatory country. It protects US investors against performance requirements, restrictions on transfers, and arbitrary expropriation. BITs set forth procedures for the settlement of disputes. By providing a more open and secure environment for investment, they also promote private sector development.

Negotiating new or updated BITs essentially increases the incentive for US companies to invest in partner countries by reducing various political risks, which are often of particular concern in developing or emerging markets. They also provide a signal of US official support for investment in those countries and can be an effective marketing tool for countries seeking that investment.

A new BIT can be tailored to include specific objectives related to the investment environment, possibly including some of the policy objectives the United States now advocates, such as those related to labor and the environment. For example, a “worker-centric” BIT could seek to include provisions clarifying not only that US companies are prohibited from using forced labor, but also obliging the host government to ensure that US investors will not face unfair competition by local or other foreign investors that make use of such horrible practices. Likewise, a new BIT could incorporate environmental commitments, including those related to greenhouse gases, that not only could reduce the incentive for investors to seek out low standards, but could raise the overall environmental commitments of the partner country. Corruption also can and should be addressed in a new BIT, ensuring not only the US firms’ adherence to the Foreign Corrupt Practices Act, but seeking to address the problem more broadly by offering legal protection to US investors that face unfair competition from other companies engaged in corrupt practices.

BITs offer more stability to the partner and the investor than simple executive agreements, as they are treaties requiring advice and consent of the US Senate. Like any treaty, they can still be annulled, with due notice, but the treaty approval process provides a greater degree of assurance than a simple executive order. The House of Representatives does not have a role in the treaty approval unless the treaty requires changes to US law. The Senate has normally been more supportive of trade and investment agreements than the House of Representatives, so the political “lift” in the United States is not as hard.

BITs are currently in force with thirty-nine countries, mostly dating from the 1990s, with the most recently completed in 2012; a form of BIT is also incorporated into most FTAs. The United States also has “Trade and Investment Framework Agreements” with many countries, but these are for the most part agreements to talk, rather than concrete commitments. The most interesting opportunities for new or updated BITs could be with major economies like India, Brazil, Indonesia, South Africa, Malaysia, and Vietnam. They could also be attractive in smaller economies in Asia—Myanmar, Cambodia, Laos, etc., and the Caribbean—Guyana, Bahamas, Barbados, Belize, etc. In Central America, while the United States has an old BIT with Honduras, and an FTA with the region (CAFTA-DR), that FTA is almost twenty years old; negotiating a new BIT with each of the Central American countries could be a way to modernize some aspects of that agreement without reopening it and improve conditions in those countries for investors and for the local populations.

The Obama administration ceased negotiations on new BITs after consultations with “civil society” revealed opposition to these treaties. Some of the concerns relate to the dispute settlement mechanisms incorporated into the treaties, which allegedly could be used to overrule domestic health, environmental, or labor regulations in the United States or the partner country. In fact, this issue has been extensively debated in political and academic circles in recent years, with several workable solutions identified, such as explicit limitations on the scope of disputes.

More broadly, it is likely that much of the opposition from labor unions stems from a fundamental belief that the promotion of US investment abroad takes jobs away from the United States. This view appears to be held not only by the “progressive” Left but also by some populist Republicans, as demonstrated when President Donald Trump’s US trade representative, Robert Lighthizer, watered down investment protections with Mexico and Canada when he renegotiated NAFTA. This belief is likely to remain, despite evidence that US companies investing abroad also on average increase their investments in the US and pay higher than average wages. Or by the fact that the US economy now has more job openings than job seekers—we don’t have enough workers to meet our consumer demands for products and services, exacerbating inflation and demonstrating the need for more rather than fewer international suppliers.

So, the policy dilemma the Biden administration faces is one of those tough choices: continue to accept the fears of some “progressives,” or include new BITs in the IPEF and APEP platforms in order to support the foreign policy and economic goals which the IPEF and APEP identify but fall short of achieving.

David D. Nelson is a former US ambassador to Uruguay. His domestic assignments focused on economic and business policy, including at the White House/National Security Council under President George W. Bush, and as the most senior economic official in the State Department during the first six months of the Obama administration. After retiring from the State Department in 2011, he worked on international issues for the General Electric Company (GE), and in 2018 established his own consulting firm.