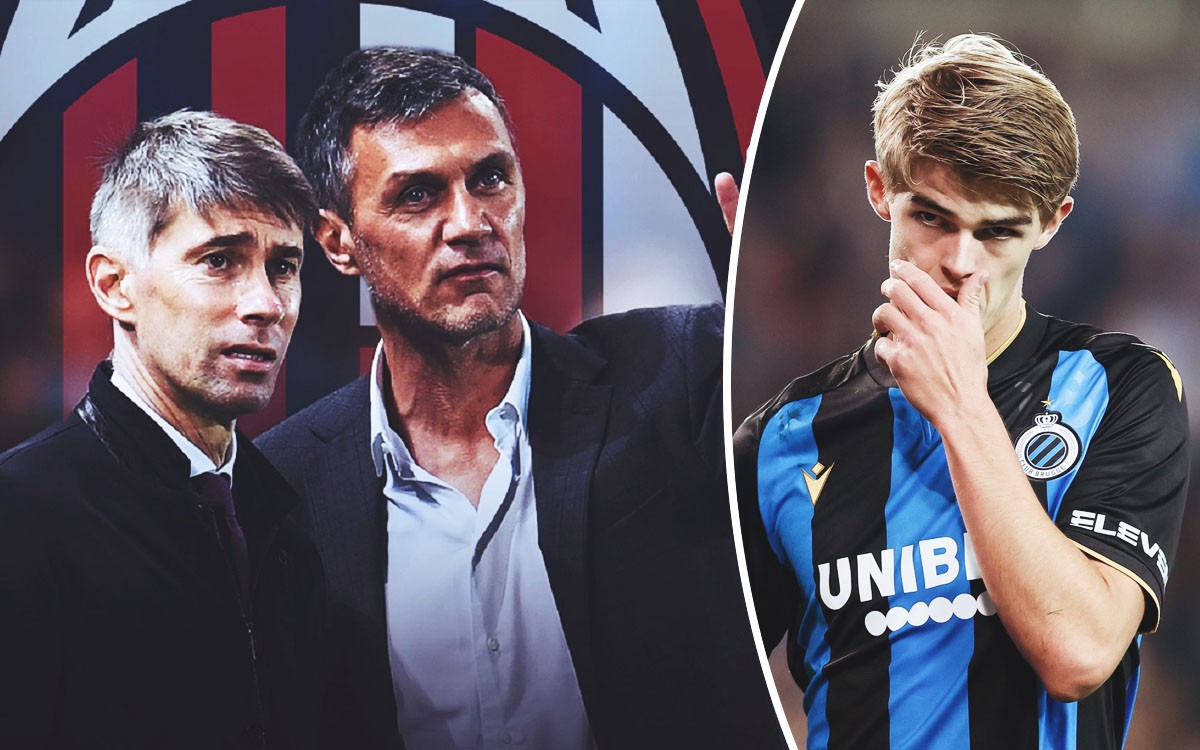 AC Milan have reached an agreement with Club Brugge on the basis of €32m plus an additional €3m in bonuses, which are easy to trigger. A significant investment that only the Rossoneri can make in that manner.

The negotiations took longer than expected, but Paolo Maldini and Ricky Massara finally got the ‘yes’ of Club Brugge. De Ketelaere helped the Rossoneri as he pushed for the move hard, while a final push also came from the two directors.

As highlighted by Gazzetta Dello Sport (via SempreMilan.it), the €35m investment says a lot about the financial strength of Milan. In Italy, they are the only club that can make such an investment without making a sale first, which cannot be understated.

We have seen this summer that city rivals Inter have struggled to close deals precisely for that reason, missing out on Gleison Bremer and Paulo Dybala. It’s obviously a huge plus for Maldini and Massara, who were able to focus solely on the CDK negotiations in the last few days.