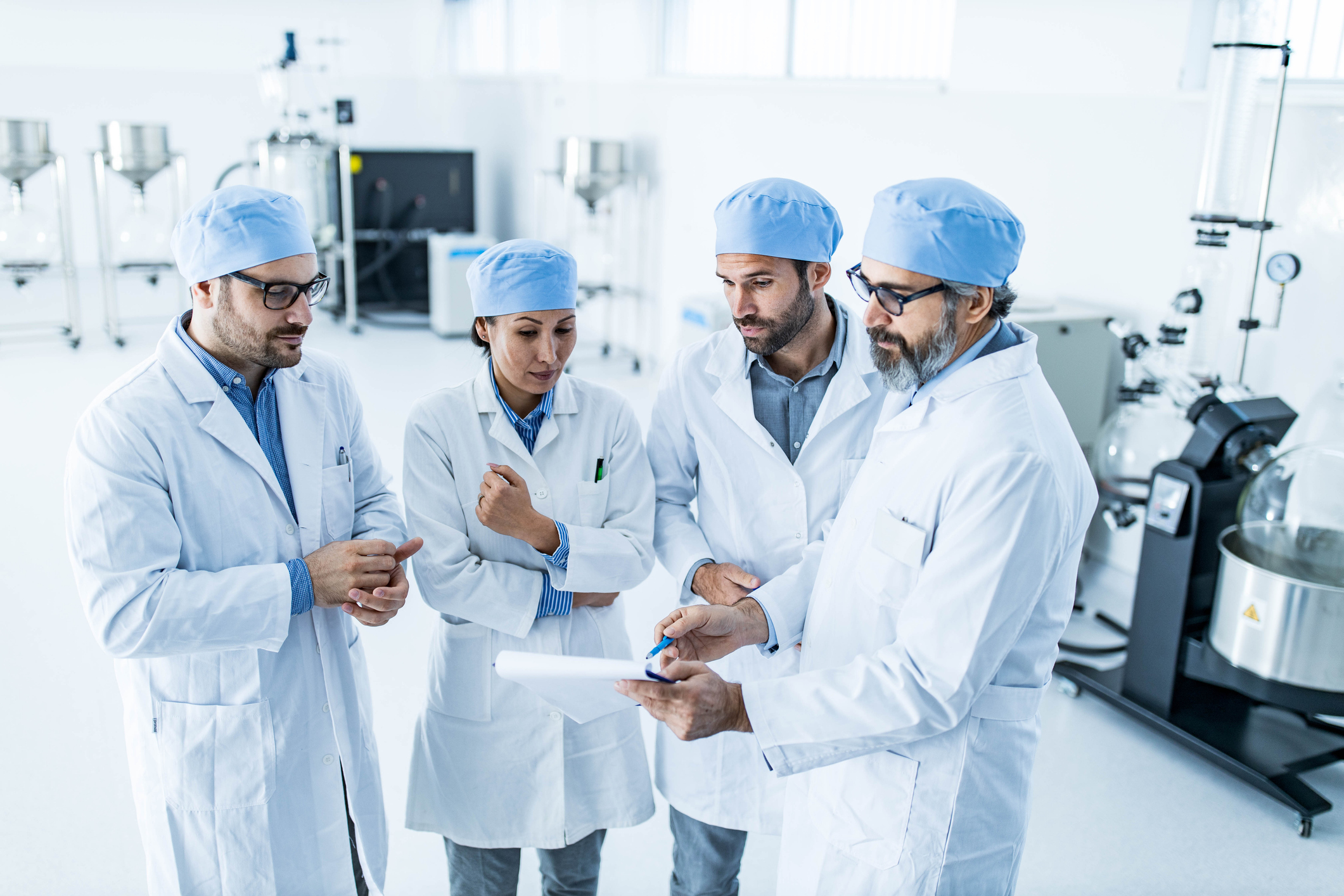 It has been more than nine years since Abbott Laboratories (ABT -1.38%) spun off AbbVie (ABBV -4.17%). By doing so, AbbVie could focus on research and developing breakthrough therapies while Abbott could remain a diversified healthcare company focused on generic pharmaceuticals, medical devices, diagnostics, and nutrition.

The move has worked out well for AbbVie, which today has a larger market capitalization than Abbott’s. But how has it worked out for Abbott, and would its investors have made the right move if they bought $25,000 worth of shares in the company back then?

Abbott has continued to grow and remain diverse

In the years since the deal, Abbott has more than doubled its annual revenue, and COVID-19 testing played a big role:

ABT Revenue (Annual) data by YCharts.

In 2021, Abbott generated $7.7 billion in revenue from its COVID-19 testing products, which accounted for 18% of its $43.1 billion in total sales. The healthcare company has been investing in its different segments and developing new products, which has made the overall business stronger. Here’s a quick look at how its reporting units have grown since 2013:

Diagnostics revenue will likely fall as demand for COVID-19 testing diminishes. However, even in 2019, Abbott reported $7.7 billion from its diagnostics business — more than double what it reported back in 2013.

What’s most impressive is the company’s growth in medical devices. In 2013, Abbott had a segment called “vascular” that encompassed all of its devices. Today, the company has a wider variety of devices, with sub-segments including diabetes care, neuromodulation, heart failure, vascular, and others.

Being able to invest in its core business has certainly made Abbott a more diverse and stable company. However, that’s not always what investors seek out.

Growth has trumped stability and diversification

Investors would have made out well on the investment, but they would have enjoyed even better gains from holding shares of the growth-oriented AbbVie instead; its value has risen by more than 330% since inception, while Abbott’s stock price has climbed by 239%. Ultimately, it turned out to be a win-win for both companies, and investors would have made great returns by choosing either stock back then.

Abbott recently released its second-quarter results, and all indications are that the company is fine and still finding ways to grow. Sales for the period ended June 30 totaled $11.3 billion, and organically, the business grew at a rate of 14.3% year over year. While diagnostics and COVID-related testing continue to drive its strong numbers, totaling $2.3 billion, its other segments have also been growing. The only exception is the nutritional segment. That’s due to recalls of infant formula products, a problem that the company has already addressed.

Although its shares are down 23% this year (worse than the S&P 500, which is down 17%), Abbott remains a good, long-term buy. Its strong fundamentals and diverse product offerings make it a safe option for risk-averse investors for the long haul.