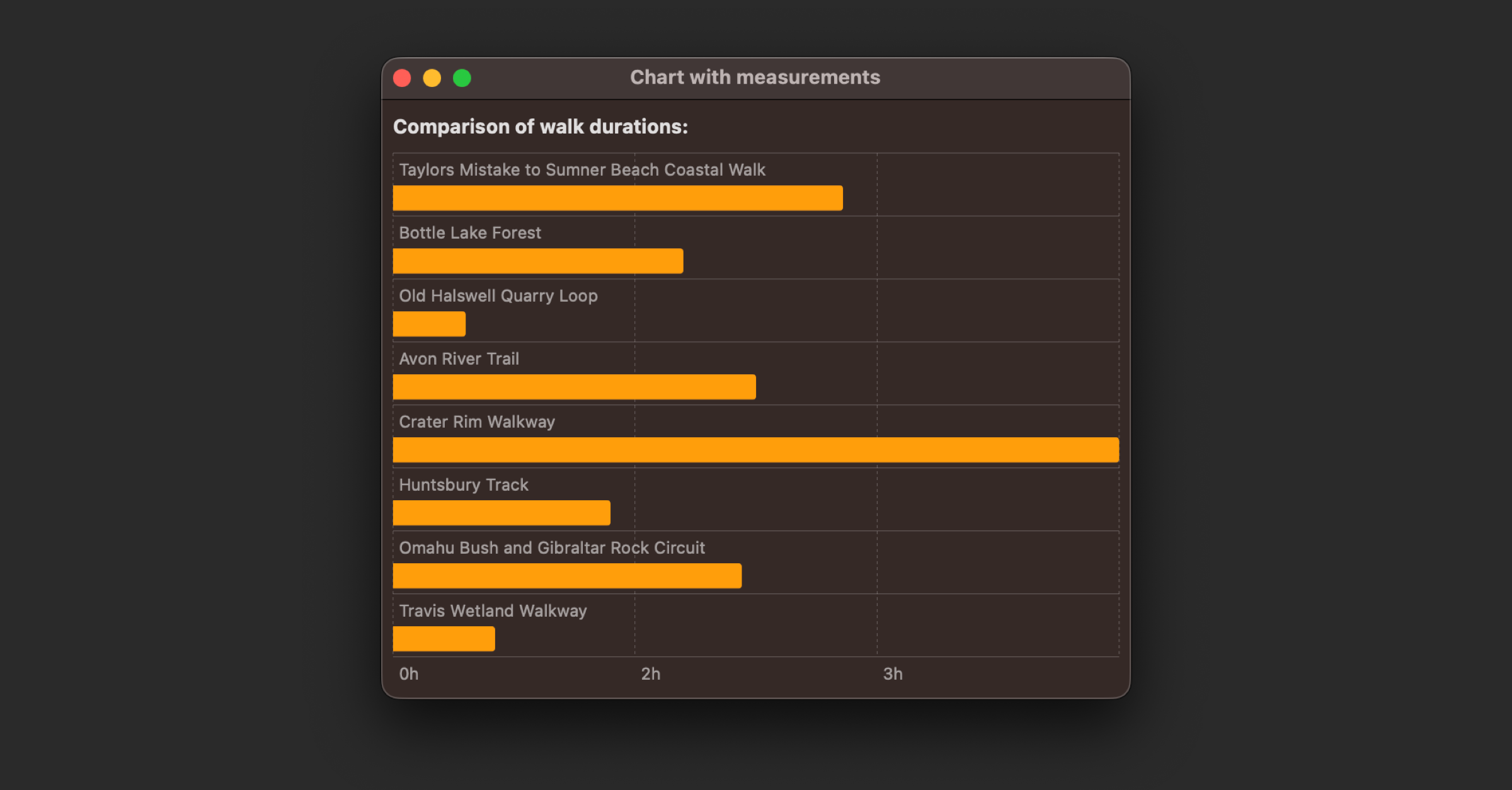 When the user navigates through focusable views in our app with the tab key, the focus will move in the reading order: first from the leading edge to the trailing edge and then from top down.

While this default behavior is right for many use cases, sometimes we need to customize and redirect the focus movement to fit our custom app design.

For example, we might have an app with two columns of text fields, and we want the user to navigate through the first column first before moving onto the second column. Here is the basic code to demonstrate such UI:

To adjust this behavior we can apply the new focusSection() modifier to the columns. This modifier was introduced this year and is only available in macOS 13. It indicates that the focus should first move across the children of the focus section, before moving onto the next focusable view.

Note that focusSection() doesn’t make views focusable, it only groups them into a section for directing focus movement. If we apply it to a hierarchy of non-focusable views, it will just be ignored.

If you are enjoying our blog and would like to support us, you can now sponsor us on GitHub.

Showing differences of staged files with git by Josh Sherman

Get the parent element from a child in JavaScript