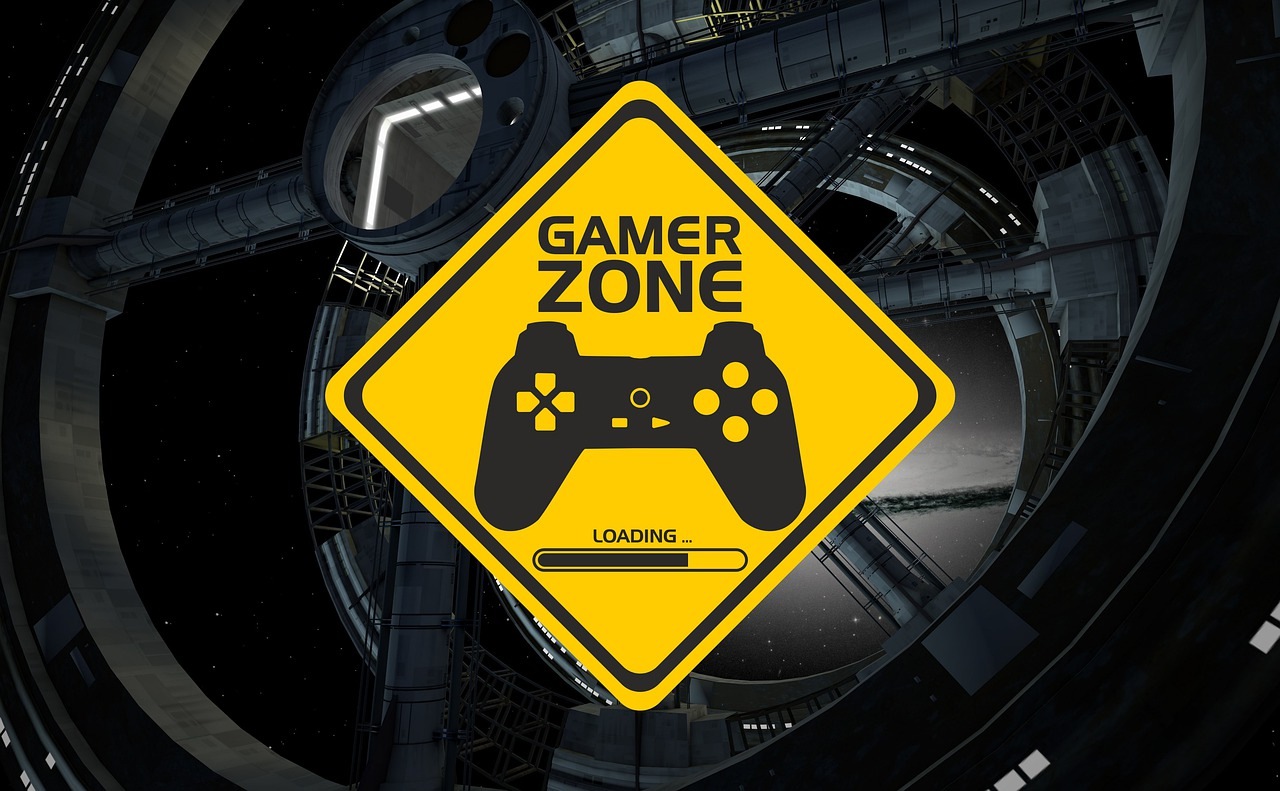 Gaming is fast becoming one of America’s most popular recreational activities. It can be done anywhere and on different types of devices. As technology improves, so do the games. Blockchain technology provides non-fungible tokens (NFTs) and cryptocurrencies that let players earn currency by playing the games.

In older, more traditional games, players could lose their collectibles and money when a server was down. Blockchain gaming lets players trade, sell, or use their earnings and items across many game platforms. Keep reading about two unique games that twist gaming traditions and produce new and improved ideas.

MetaKing Studios has created a game called BLOCKLORDS. The MetaKing company started small but now spans eight countries with more than 100 employees. This multiplayer strategy game allows players to make their unique adventure in a shared medieval land. Gamers can engage in different play styles such as fighting, farming, ruling, and resource management to gain experience and crypto rewards.

Skills and decisions impact an open economy and allow players to affect the entire world of Blocklords. The realm contains risks, rewards, and opportunities. The game is available on TRON, NEO, and soon with a new version to the LOOM blockchain. Blocklords has won the Tron Accelerator Award and the NEO Blockchain Award.

Players must buy a hero for 100 TRX to play Blocklords. Heroes have attributes, items, and troops that determine their strength while fighting. Forces can be lost in battle, but they can also rebuild. Battle plays out automatically, but as the game develops, MetaKing plans to allow gamers to choose where to place their troops on the battlefield. This idea will add another layer of strategy to the game. Read more at newsbtc here.

The goal of the game is to capture cities. Gamers may find it hard to take over towns and cities in the beginning before acquiring many items or attributes. The game allows players to fight bandits to gain experience. Bandit fights improve items, and better items increase the chances of winning more complicated battles. Players must pay for every war they initiate.

Silks is a fantastic crypto game that is a crossover between crypto gaming and horse racing. The game creates a parallel meta verse to the real world. For example, gamers can purchase horses with digital assets. These NFTs represent real thoroughbred horses in the world. Players can track real-world horses as they race, develop, and breed. On the Silks metaverse, players can also acquire other resources, including racing silks, stables, and land.

The Silks ecosystem works with two non-fungible tokens. The $STT token is the in-game currency used to pay out rewards to other players. The $SLK token is the governance coin on the blockchain used by DAO. Players can mine, stake, and earn more $STT coins as they move through the game.

Don’t miss the opportunity to check out one, or both, of these unique games. The developers have done an outstanding job of taking a traditional game and making it better.