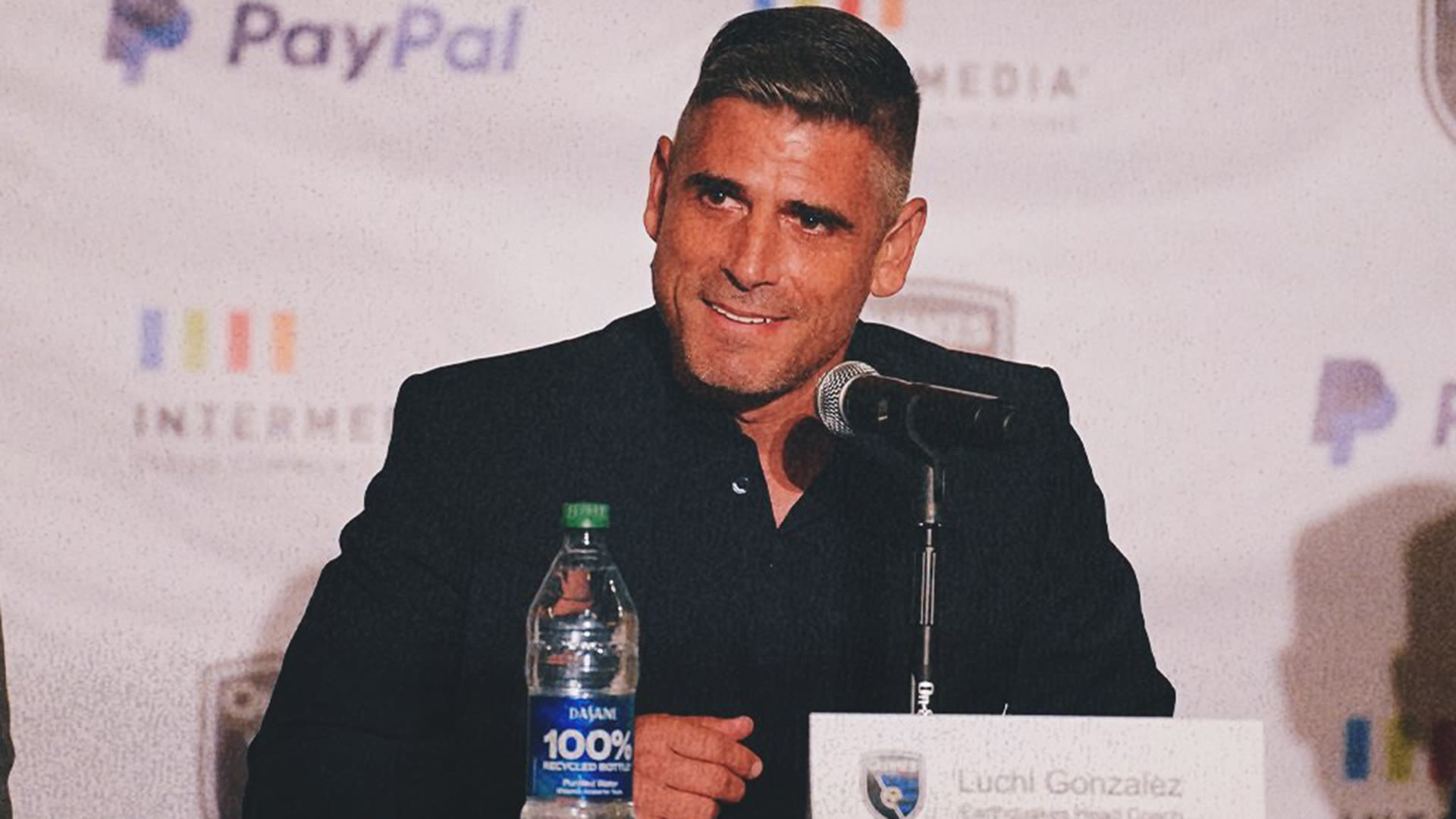 For his part, in introductory interviews, Gonzalez said there have been assurances from ownership. Now it’s about wishes turning into reality for Gonzalez, who made back-to-back Audi MLS Cup Playoffs appearances while leading FC Dallas from 2019 through his September 2021 dismissal.

As Extratime’s Andrew Wiebe argued, it means San Jose “spend money and spend it wisely” as the club transitions out of three-plus years of having Matias Almeyda at the helm (2019 to April 2022). Interim head coach Alex Covelo has steadied the ship since the Argentine’s tactics and signings heavily influenced the Quakes’ direction in recent years.

“I don’t think Luchi would have gone into the opportunity with the same status quo that he had in Dallas,” Wiebe said. “He would walk in there and say, ‘Are you going to support me?’ To be fair, they did support Matias Almeyda as well. They gave Matias Almeyda a lot of the things he wanted. Their spend wasn’t at the bottom of the league, the Quakes. So it’s if they keep it going and they’re a little bit more targeted, more strategic.”

Davis Gass contended there are pieces for San Jose to build around, ranging from striker Jeremy Ebobisse and goalkeeper JT Marcinkowski to wide attackers Cade Cowell and Cristian Espinoza. But there are roster-centric questions beyond that, Gass argued, leading to a big winter ahead for Gonzalez and general manager Chris Leitch.