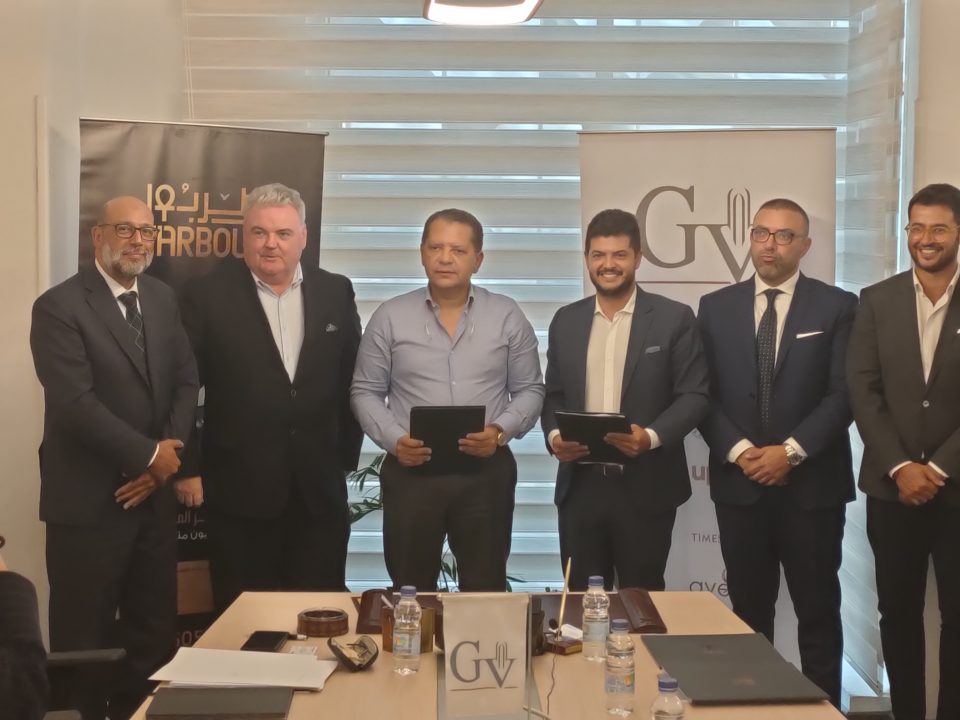 GV Developments — the master developer of Tarboul City — announced on Sunday that it signed an agreement with Amarenco Solarize Egypt, whereby the French giant will invest an initial amount of $255m in infrastructure, clean energy, and green hydrogen in the first phase of the city’s construction.

The agreement was signed by Sherif Hamouda, Founder and Chairperson of the Board of Directors of GV Developments; and Yaseen Abdel Ghaffar, Founder and Managing Director of Solariz Egypt.

“We were keen on concluding this cooperation with the giant French company Amarenco Solarize Egypt to ensure the implementation of the first phase of the city’s infrastructure with environmentally friendly specifications using clean technology and green hydrogen. We look forward to attracting more foreign investors to the city, and we have prepared a comprehensive marketing plan to ensure the promotion of the city in Egypt and abroad,” he added.

“Tarboul City spans over 109m sqm in Giza. It will also foster industry given its proximity to several investment areas, including Food Technology Valley, Automobile Axis, Engineering Axis, the Textile and Clothing Center, the Building Materials City, and Chemicals and Plastics City.”

“Tarboul City will also be an attractive hub for industrial and investment purposes. It will be established in 13 phases over a period of 16 years, ensuring efficient use of resources, waste management and recycling, in addition to ensuring the highest quality of air and water,” he concluded.