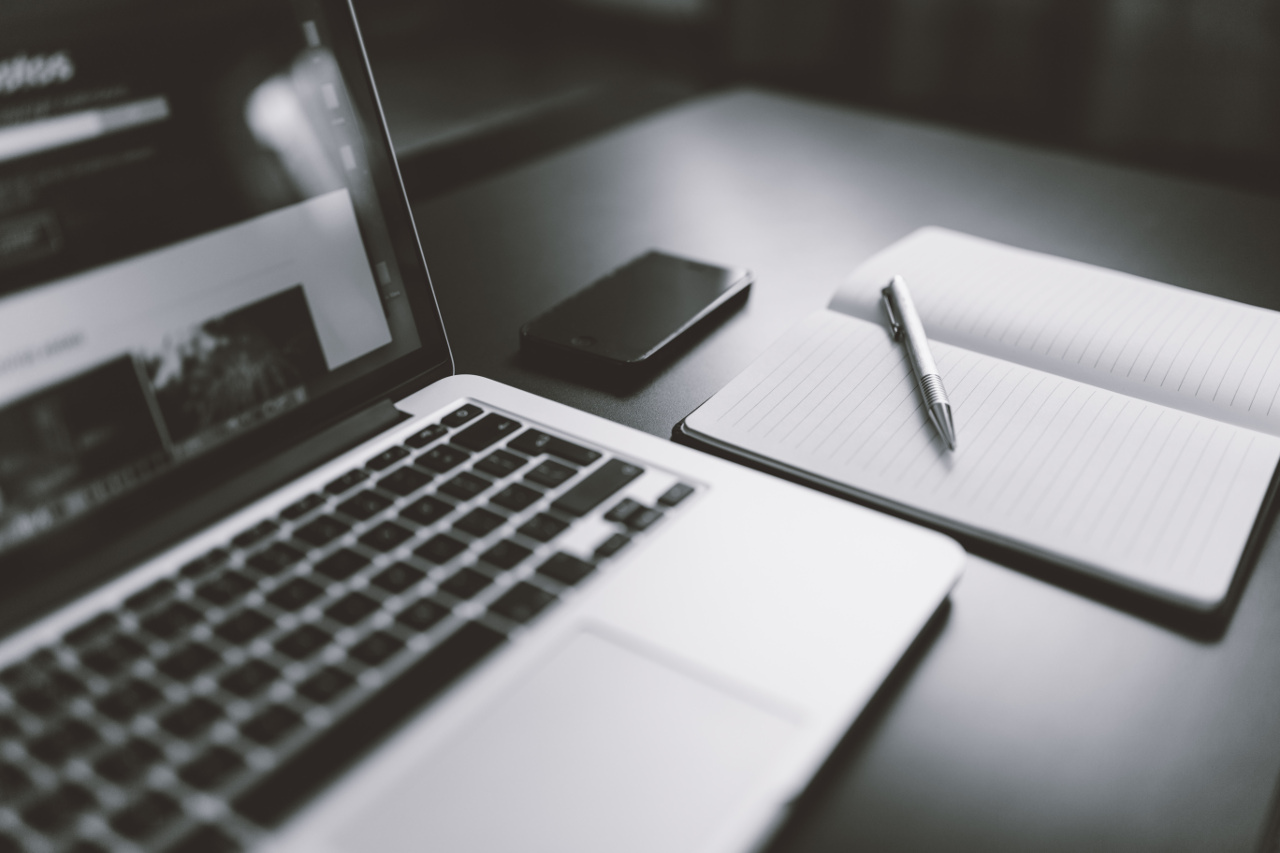 After the better part of the last decade running Arch Linux as my primary distro of choice on my laptops, I’ve decided to hang it up and move back to Debian.

That’s not to say that there’s anything wrong with Arch Linux. In fact, it’s been one of my favorite distros and I highly recommend it for anyone who wants to learn more about Linux (since Arch does make you get dirty) or if you always want to be on the latest and greatest version of things.

If I like it so damned much, why would I consider leaving? A few reasons:

My needs have changed

What brought me to Arch Linux in the first place, bleeding edge software, just doesn’t interest me as much as it once did.

Arch, by it’s very nature, comes with a lot of what I like to call “update fatigue”. I’m running a rolling release Linux distribution, of course I want to keep it up to date. Having the Arch Update GNOME Shell extension adds to the FOMO by not updating.

Days would go by and hundreds of package updates would become available. Some days I’d update multiple times a day. Others, I’d run an update of over 200 packages, only to have another 100 show up within a few hours.

Sure, I could very well stop updating my system. I’ve done this a few times, and while it’s sufficient enough in the short term, I always feel like I’m probably missing out on critical security updates in doing so. Also, while usually not catastrophic, waiting extended periods of time between updates does come with its own share of additional problems that don’t exist when you update frequently.

Fortunately, the software that I like running the latest version of, GNOME, has hit an inflection point in my opinion, in terms of how many huge changes we’re seeing with each new version.

That’s not to say that the GNOME desktop environment has grown stale. Quite the opposite, it feels extremely mature, and a lot of the major updates seem to be more polish than major functionality.

That’s a great thing, because now I can flow my roll a bit, and just hang out with the current version of GNOME and not worry too much about getting onto the latest version.

More on why GNOME matters in a bit.

This has always been a sore spot for me. While I love Arch Linux, I’ve only ever committed to using it on my personal computers, and never for servers.

The reason for this, is that it’s always been in the back of my head, that Arch would be a nightmare to run on a server, and I’d probably run an update and be left with a machine I can no longer access.

Sure, that could reasonably happen with any distro, but with years of conditioning of having to jump through quite a few hoops after updating my Arch Linux system, and fueling quite a few “how to fix X on Arch” posts on my blog, I never could get over the line mentally to run Arch on my servers.

While I have my reasons for switching, I did need a plan. The first thing I did was boot up a Debian Stable live disk, and kicked the tires a bit.

It was as I remembered it, but something immediately stuck out.

The version of GNOME shipping with Debian Stable was old and tired.

The problem wasn’t GNOME itself, it was the fact that I’ve used the newer versions of GNOME and they are fantastic enough that the older version had some noticeable shortcomings. Just a perception problem that I had to work through.

Knowing that Debian Stable’s GNOME was going to be a bit too dated, I went ahead and repeated the process with a Debian Testing live disk. GNOME was the same, or close to the same version I had running in Arch Linux. Good to go.

With my suspicions confirmed, I proceeded to get Debian Testing up and running on my machine. That’s something I’ve done a hundred times, so no big deal there.

What comes next may surprise you.

Instead of pinning apt to testingI opted to pin it to bookworkthe codename of the next major release of Debian.

This allows me to have a smooth transition from Arch Linux to Debian, with a future consideration of being able to move to Debian Stable from Testing, without being influenced by any usage of a newer version of GNOME.

So far so good, as I’ve been running Debian Testing for a few weeks now, and really couldn’t be happier. Even on the Testing branch, the volume of package updates has been extremely modest.

I ran into a few small issues with installing a few things. While I was scared of how bad life would be without the Arch User Repository (AUR), it really didn’t take much to source the couple of packages that I needed that didn’t exist in the official Debian package list.