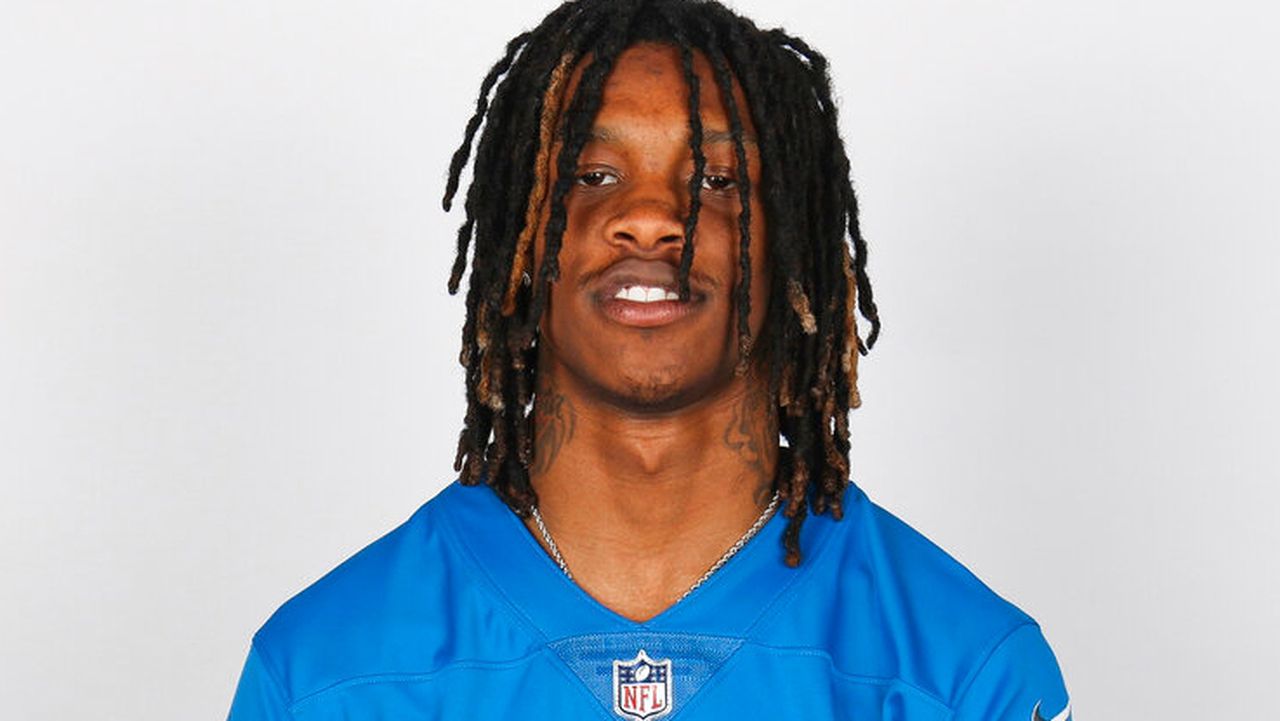 Detroit wide receiver Jameson Williams would “put on a helmet right now and go out there,” Lions general manager Brad Holmes said, and that’s one reason the first-round draft choice from Alabama is on reserve/NFI.

Detroit placed Williams on the non-football injury list on Aug. 23. The designation will keep him sidelined for at least the Lions’ first four games of the 2022 NFL season as he recovers from a torn anterior cruciate ligament sustained in the Crimson Tide’s 33-18 loss to Georgia in the CFP national championship game on Jan . 10.

“He is on track,” Holmes said on Thursday when asked about Williams’ timetable. “Again, I’m not going to put out a hard date, but I will say the weeks and weeks that he’s strung together with his rehab and he’s so gifted from a genetic standpoint, once he keeps that consistency going, it actually could accelerate that return that we’re thinking. You got to be a little bit conservative and on the safer side when it comes to forecasts and those returns-to-play. But, hopefully, he stays on track, and, hopefully, it’s sooner than later.

“But we’re going to continue to be smart with him. We’ve always said that from Day 1. I know he’s chomping out the bit. He’ll put on a helmet right now and go out there. He would jog a slant route, if he could. But we got to be smart because we didn’t make that move for him just for Year 1. This is a long-term investment.”

Despite the injury, the Lions traded up 20 spots in the NFL Draft to select Williams with the 12th pick on April 28 after he caught 79 passes for 1,572 yards and 15 touchdowns in his only season at Alabama.

Holmes was asked how quickly Williams could contribute once he’s ready to play.

“That’s probably more of a (coach) Dan (Campbell) question – how we’ll implement him earlier on,” Holmes said. “I will say, just because of his skill set, he’ll be able to — he’ll have a lot of versatility for us, so if he’s not a full-time wide receiver, does he play special teams? Well, he’s got some damn good gunner tape out there in the SEC. He’s got some good return tape out there in the SEC, so we’ll have some options.”

Williams won a share of the SEC Special Teams Player of the Year Award last season, when he returned 10 kickoffs for a 35.2-yard average and two touchdowns.

Detroit will kick off its 2022 season on Sept. 11 against the Philadelphia Eagles. Williams will also miss games against the Washington Commanders, Minnesota Vikings and Seattle Seahawks.

FOR MORE OF AL.COM‘S COVERAGE OF THE NFL, GO TO OURS NFL PAGE