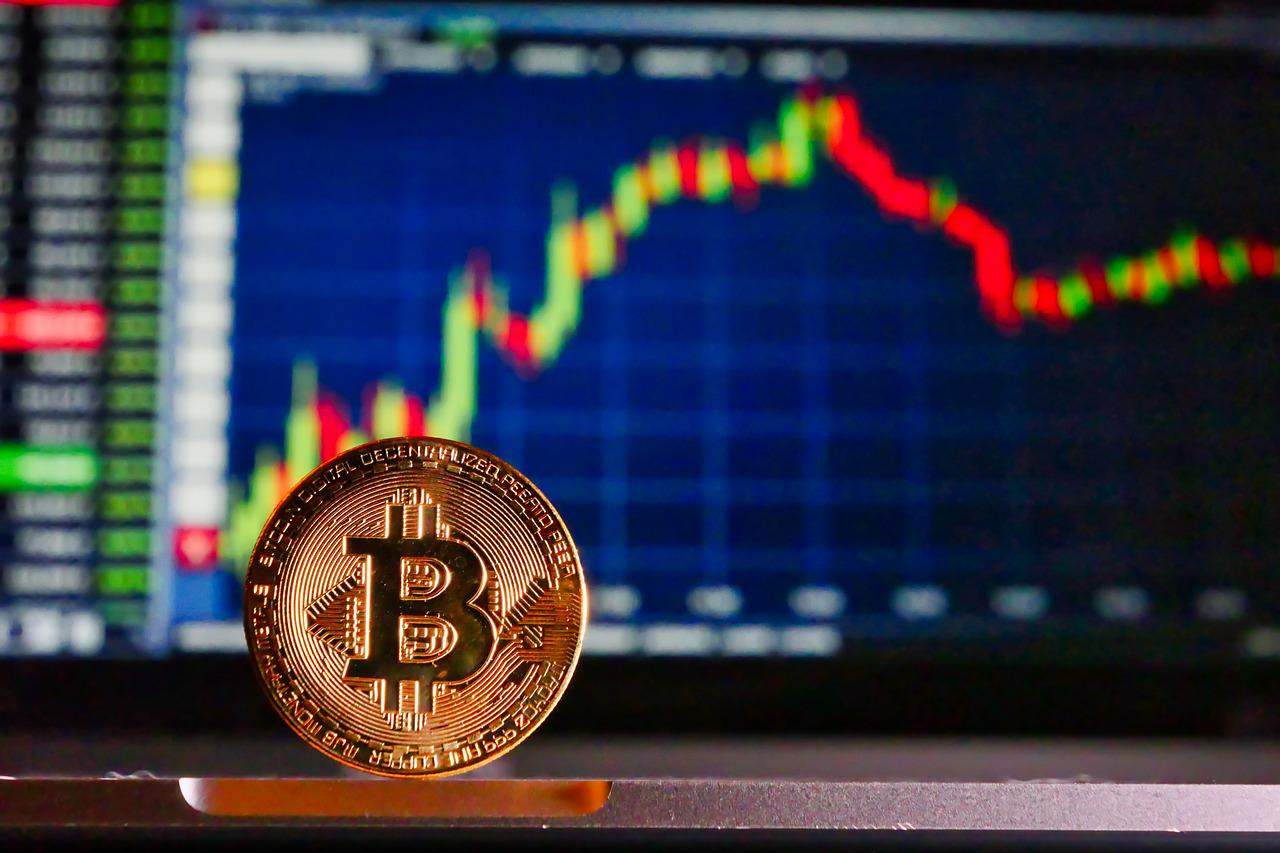 The new technology that dominated the world generating billions of dollars is now a common talk in the tech space nowadays. Since the world is now heavily dependent on technology, many schools are now introducing new programs teaching kids how to code as early as elementary school, just for them to get the necessary tech skills that will be very useful for their future.

Crypto technology is everywhere around us. This popular trend is now adopted by many different industries, leading to the birth of the crypto casino industry, NFTs, and all kinds of other crypto payments and digitalized programs.

Blockchain technology used to power cryptocurrencies and many other revolutionary innovations is based on a code.

In today’s article, we will talk more about the coding language most used in cryptocurrencies and how the entire process works.

We are all familiar with coding which is required for most digital or computer-based programs. However, let’s dig a bit deeper into crypto coding and find out more about the blockchain and cryptocurrencies.

First of all, the most essential aspect of this technology is the Blockchain. The blockchain is a ledger of transactions that keeps track of ownership and transfers of currencies. The Blockchain network is decentralizedwhich means that there is no central authority overseeing the network.

Blockchain is the technology used to power cryptocurrencies. For example, if you wanted to buy Bitcoin or any other cryptocurrency, the blockchain will match you with a seller, creating a record of the transaction. This is a process that requires no third-party involvement like the government agency or a bank.

Now that you know how cryptocurrencies operate, it is time to learn more about the code behind the process.

Cryptocurrencies are built upon the blockchain, which means that it requires some sort of programming language. In the world of cryptocurrency coding, the three most popular languages ​​are JavaScript, C++, and Python.

The coding process that uses these languages ​​allows users to create programs that interact with the blockchain and execute specific tasks. Depending on the code used in the development of certain cryptocurrencies, each cryptocurrency has different abilities in terms of programs that can be built on top of the network.

Even though we mentioned the three most popular coding languages ​​that cryptocurrencies are built on, there are some new ones that take the entire technology a step further. On top of that, some Blockchain networks are written in certain programming languages, but they have wide language support for blockchain applications.

This is the most popular programming language that is used by popular blockchains such as Ethereum, IOTA, Hyperledger Fabric, NEM, and NEO.

The second most popular programming language is Python and it is used to power blockchains like Ethereum, Steem, NEO, and Hyperledger Fabric.

Being one of the oldest and most popular programming languages, there is no wonder why C++ is adopted by many cryptocurrencies. This is why there are more blockchain projects developed in C++ than in any other language. Some of the most popular blockchains that are built using C++ are Bitcoin, Litecoin, Ripple, EOS, Stellar, and QTUM.

Can you Code Your Own Cryptocurrency?

Since cryptocurrencies are powered by blockchain which is essentially a code, does this mean that everyone can make their cryptocurrency?

Well, the short answer is yes.

However, before you get excited about creating your own cryptocurrency, you need to understand that the process is very difficult and requires a lot of knowledge, not just for programming, but also for the entire crypto eco-space.

The first and most important thing to consider before making your cryptocurrency is understanding how the blockchain network works. It might seem like programming a Blockchain is an easy task, but there is a lot to learn about this infrastructure in order to make sure the process goes smoothly.

Last but not least, programming your own cryptocurrency is a hard and time-consuming process. If you are ready to sacrifice a lot of time and money for something that cannot guarantee your success, it is wiser to back down.

However, if you are devoted and don’t mind spending a lot of time building your blockchain network then you might end up creating your functional cryptocurrency.