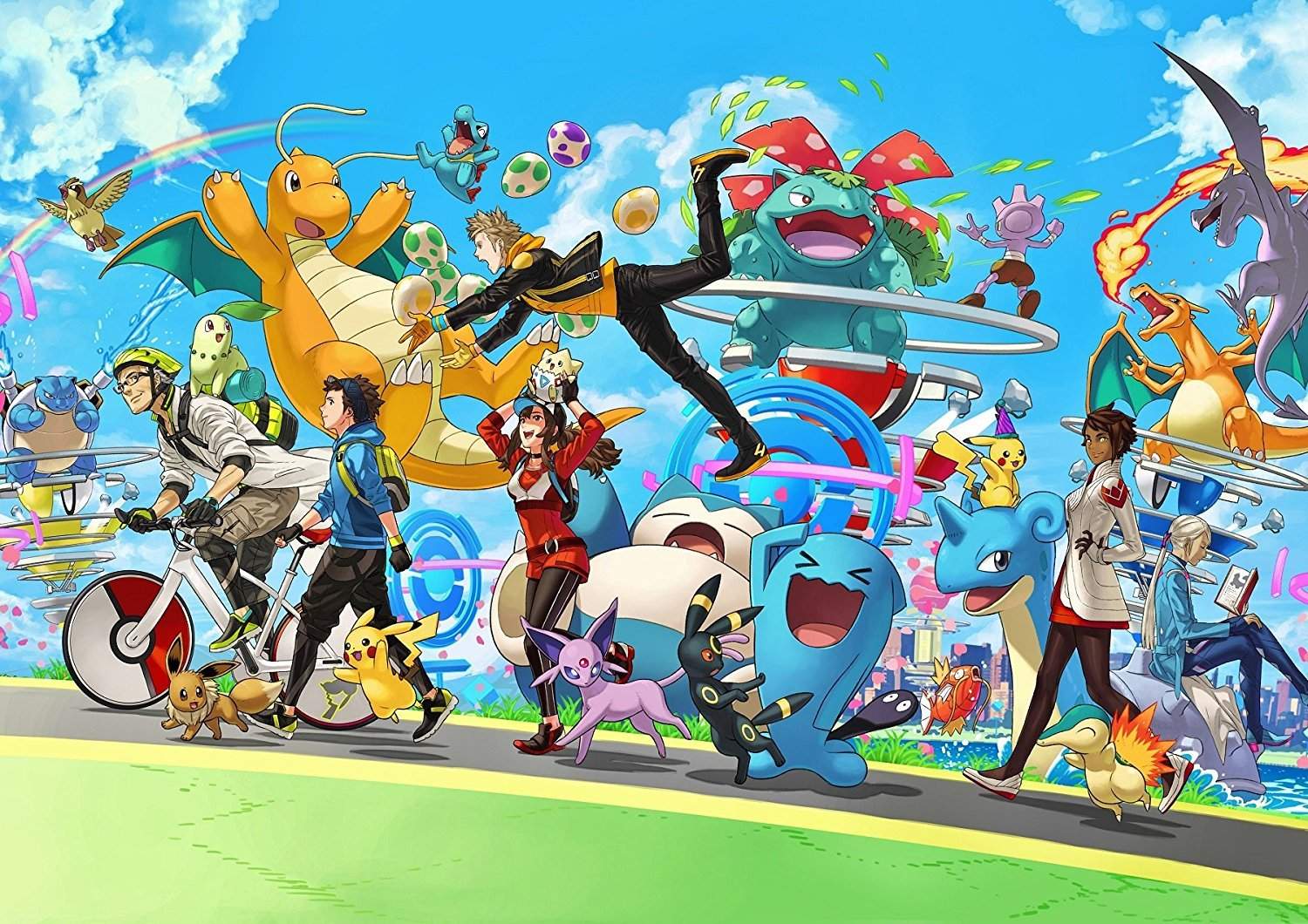 I’ve been playing Pokemon Go for a fair few years now. Just recently I’ve gotten my wife into the popular mobile game. When I first started playing I’d occasionally get push notifications telling me there’s a mega raid going on and to make sure I join it for amazing rewards.

There was only one problem, I didn’t know how to join the raid! And now, because my wife is playing, she didn’t know either, she had the same problem as me.

I thought it’d be a good idea to write this super quick guide on how to join a mega raid in Pokemon Go. I’ve also done a screen capture of my iPhone to show exactly how to do it. So, if you don’t want to read, you can watch the video below.

If you didn’t watch the video here’s the text guide.

Open up your map view.

Once you’ve identified a Mega Raid you just need to battle as you normally do. Keep tapping away to beat that mega raid boss as they’ll be some awesome rewards available once you finish it off.

After you win the battle against the mega raise boss you’ll be given some rewards. You’ll receive mega energy and you’ll also get the chance to grab a hold of a PokeBall and capture the raid boss.

If you defeat the raid boss quickly you’ll be given a great amount of mega energy. Take a lot longer and you’ll get less.

I quite like the fact that once you’ve finished battling the mega boss you’ll get to see the speed stat. The speed stat shows you how much time it took you to defeat the boss, this is the stat that the amount of mega energy reward is based upon.

The speed stat can be used as a sort of threshold on which to get better at battling in those raids.

I had a real tough time defeating the legendary raids, so have your wits about you and have your most powerful Pokemon raid team ready to take it on.

Bear in mind that because the Mega Legendary Pokémon are very powerful they’ll be a lot more difficult than the standard raids you’ve become accustomed to.

To improve your chances of defeating the Mega Legendary Raid Boss, as well as having your most powerful Pokemon (order your Pokemon by CP) you can also try and get them to Mega Evolve.

Don’t forget if you’re an Amazon Prime member you can get exclusive content for Pokemon Go as well as extra rewards like Pokeballs, Potions and Lucky Eggs.

You can find out what’s coming with your prime subscription by checking out the prime gaming page, hit the link here to go over to prime gaming.

Liked our article on Joining A Mega Raid in Pokemon Go? For more awesome gaming content like this, check out our gaming category pages. They’re jam packed with reviews, guides and opinion pieces. For any tech recommendations and reviews, hit up our tech pages.