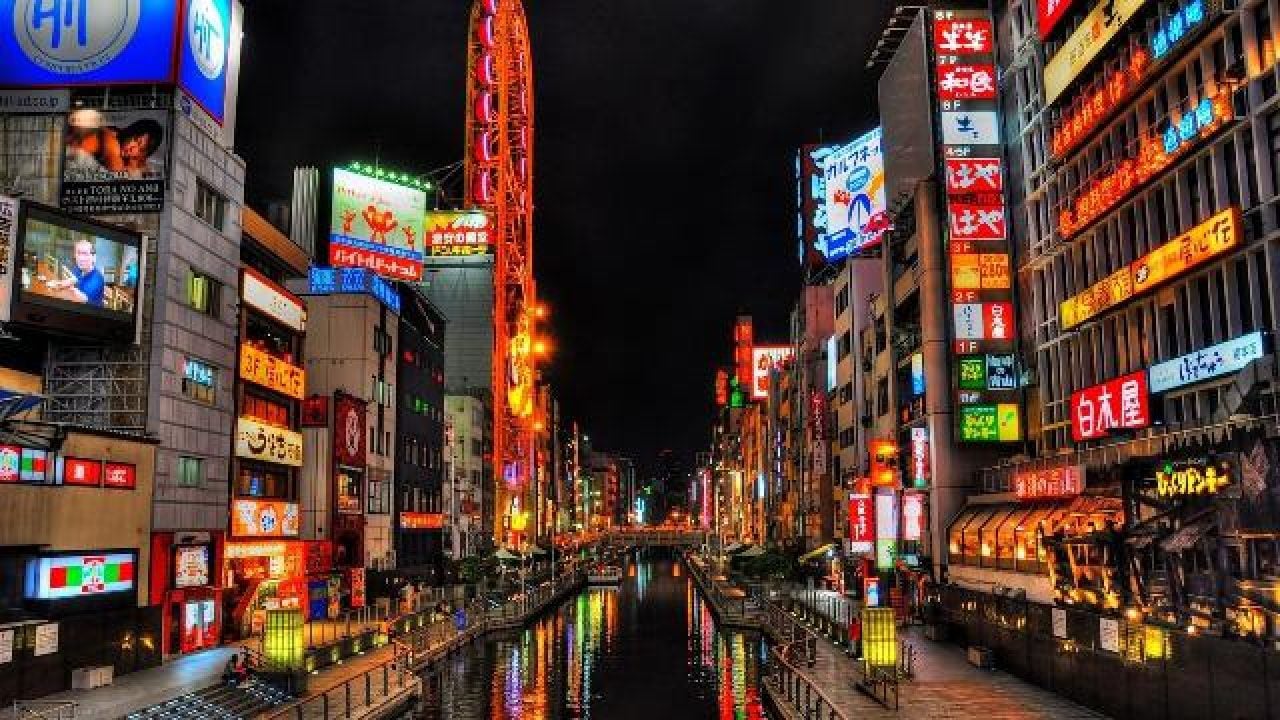 Japan will announce in the near future whether it accepts the proposals submitted by Osaka and Nagasaki for an integrated resort (IR). If Nagasaki makes the cut, Cantor Fitzgerald and Credit Suisse are both reportedly willing to open their bank accounts to the casino project.

The IRs that Osaka and Nagasaki envision won’t come cheap. Osaka’s resort costs are around $9 billion. In Nagasaki, the project will run about $4 billion. However, the prefectural government will shoulder a considerable amount of that.

This is where Cantor Fitzgerald and Credit Suisse come in. GGRAsia reported that Nagasaki’s governor, Kengo Oisho, stated this week that they have offered their financial services.

Nagasaki estimates the annual gross gaming revenue (GGR) it receives from IR’s casino will reach JPY150 billion (US$1.05 billion). The prefecture will receive JPY22.5 billion (US$157.83 million), or 15%, of that.

The involvement by the two global financial firms would seem to indicate that they have optimism about the success of Japan’s IR plans. Credit Suisse and Cantor Fitzgerald have been actively looking for a way to be a part, having sided with Wakayama when it was still in the race.

The companies could provide as much as 80% of the equity needed for Nagasaki’s project, according to Oisho. Both have presented “commitment letters” outlining their potential involvement. The governor made the revelation during a regular meeting of the prefecture’s IR committee this past Tuesday.

Whether Nagasaki needs the investments, or can use them, remains open. The Japanese national government needs to make its selections first.

In accordance with the rules it established, as many as three IRs were possible in the first round of approvals. However, and in spite of huge global interest at first, there were only two final candidates.

Japan can choose one, both or none. If it chooses none, the project could be scrapped. If, on the other hand, it chooses to move forward with both, the first IR could arrive in 2027. Nagasaki believes it can complete its work by then, while Osaka eyes 2029 for its grand opening.

Japan’s IR committee should announce its decision before the end of the year. However, it isn’t a guarantee.

A popular destination for tourists adjacent to the land for Nagasaki’s proposed IR has a new owner. The Japanese travel agency HIS had been considering a sale of the Huis Ten Bosch theme park for a couple of months. At the end of last month, it finalized a deal.

HIS is selling its roughly 66% stake in the theme park to PAG, a Hong Kong-based private asset management firm. The sale will give it around $482 million, although HIS probably hoped for more.

When the company announced the potential sale, the travel agency only mentioned a price of “tens of billions of yen.” That provides a wide range of options, but the park’s location should certainly warrant greater value. PAG got a steal, as it had valued its stake at around $701.4 million, according to Japanese media.