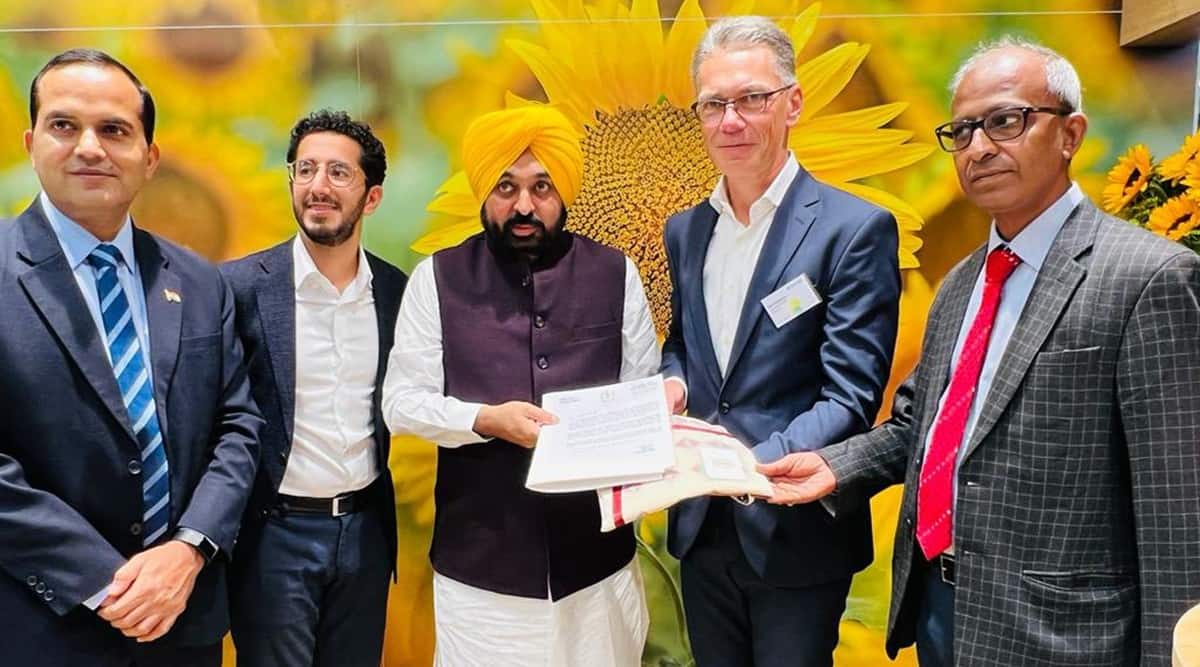 Punjab Chief Minister Bhagwant Mann on Monday — his first day in the country — held several meetings in Germany to promote Punjab as a preferred investment destination and to draw global investments into the state.

During his one-on-one interactions with industrialists at the event, he extended a warm invitation to the businessmen to attend the Progressive Punjab Investors’ Summit — scheduled for February 23-24, 2023.

During his parleys, the Chief Minister showcased Punjab as a land of opportunities and asked the companies to invest in the state. He said that Punjab has long been known as the food bowl of India and the food processing sector has significantly contributed to the progress of the state.

Describing Punjab as the most preferred destination for doing business, the Chief Minister said that companies will be immensely benefited by investing in the state. He said that the communal harmony, peace and amity were mainly responsible for overall development and prosperity in the state. He urged the industrialists to make optimal use of this congenial atmosphere backed by excellent infrastructure, power, skilled human resources and the best industrial and work culture to spread their business.

However, the CM added that his government has ensured that the single window system works as a real facilitator to the entrepreneurs interested in investing in the state.

Extending a red carpet welcome to the industrialists, the Chief Minister said that the state government was always open to new ideas and innovations to boost industrial growth in Punjab. He said that this visit will give a major boost to the process of industrialization in the state.

Meanwhile, giving an affirmative response to the Chief Minister’s invitation, representatives of leading companies assured him of massive investments in the state, the government statement claimed.