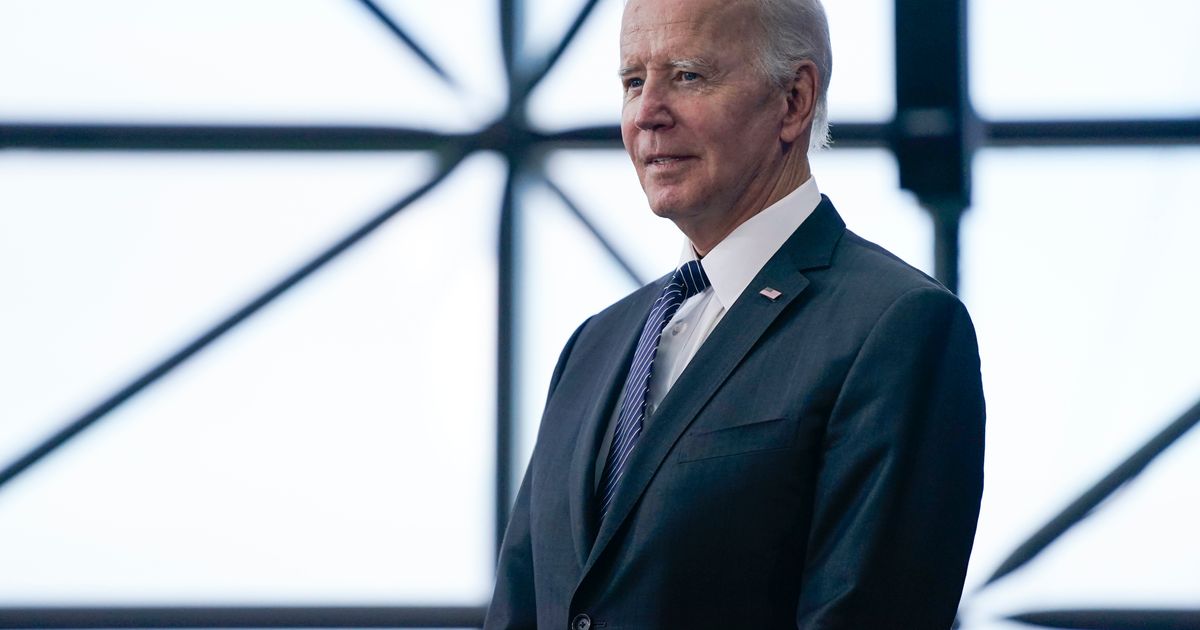 Administration officials said the order will bolster oversight by the Committee on Foreign Investment in the United States, an interagency group tasked with reviewing deals and mergers involving foreign people and entities.

The committee, known as CFIUS, is made up of members of the departments of State, Defense, Justice, Commerce, Energy and Homeland Security and is led by the Treasury secretary. It sends its findings and a recommendation to the president, who has the power to suspend or prohibit a deal.

While the White House said the new order is not targeted towards any particular country, it comes amid growing concern among US officials about China’s investments in the US technology sector and other industries.

The order calls for CFIUS to weigh whether a foreign investment or sale could affect the resilience of critical US supply chains and the impact it could have on US technological leadership in areas affecting US national security and on broader investment trends.

It also calls on CFIUS to consider cybersecurity risks that could stem from a transaction and stipulates that the risks to US residents’ sensitive data should also be considered.

CFIUS has already been considering many of the criteria laid out in Biden’s executive order, according to senior administration officials, who briefed reporters on the condition of anonymity under ground rules set by the White House. But the officials added that the administration hopes by publicly highlighting and sharpening the committee’s focus on what the administration sees as emerging risks, it will give greater clarity to businesses and investors as they look at national security risks that may arise from a potential transaction.

An annual Treasury Department report released in August showed Chinese investors more than doubled the number of applications they filed in 2021 seeking US regulatory clearance for proposed deals.