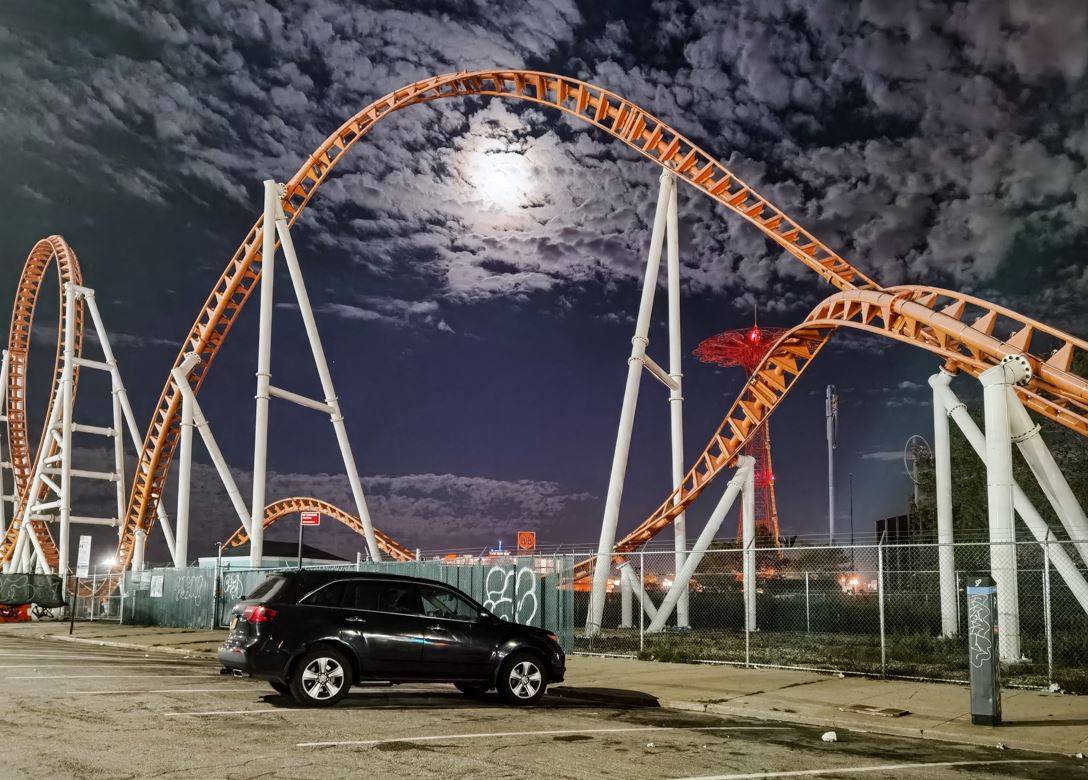 We’re nine months into 2022 and in case it’s escaped anyone’s attention, things are not going well for people in investment banking. As JPMorgan pointed out this week, the fees it earned on investment banking deals in the third quarter were down 50% year-on-year.

JPMorgan says it won’t be cutting jobs (but probably will be cutting pay), but other banks may not be quite so tremulous. When fees have fallen off a cliff, some sort of trimming looks inevitable. And the state of revenues at this stage in the year is a good indication of where the trimming will take place.

The charts below, based on information from data provider Dealogic, show the percentage declines in revenues by bank, business and region. The bigger the decline, the bigger the job risk and vice versa. (If you’re having trouble viewing the tables, we suggest you look on a desktop device as the charts unfortunately display more clearly there).

Where the banking jobs will be cut globally:

At a global level and across investment banking as a whole, the pain is being felt most acutely at Credit Suisse (surprise!). But if you work in equity capital markets (ECM) anywhere except at a Chinese bank, you’ll be feeling exposed going into Q4.

Where the banking jobs will be cut in the US:

In the US, Credit Suisse is also not the place to be this year: US investment banking revenues at CS are down 67% so far this year versus 2021. But in ECM, Goldman’s revenues are down by more. And in debt capital markets it’s Barclays that seems to be suffering.

Where the banking jobs will be cut in EMEA:

In EMEA, jobs at Credit Suisse are also looking a little exposed. But in ECM, it’s JPMorgan and Morgan Stanley where revenues are down the most. In M&A, Bank of America is having a peculiarly good year; Citi is having a peculiarly bad one. Things are looking pretty desperate in leveraged finance origination at Deutsche Bank.

Where the banking jobs will be cut in APAC:

Dealogic’s numbers for APAC ex-Japan make one thing clear: 2022 is a good year to be working for a Chinese investment bank, where revenues are either down only very slightly or up (China Securities Co.) APAC M&A is actually looking like a pretty fine place to be, but it’s also clear why UBS has been clearning out capital markets bankers in the region.

Click here to create a profile on eFinancialCareers. Make yourself visible to banks that are still hiring despite trying times.

Bear with us if you leave a comment at the bottom of this article: all our comments are moderated by human beings. Sometimes these humans might be asleep, or away from their desks, so it may take a while for your comment to appear. Eventually it will – unless it’s offensive or libelous (in which case it won’t.)