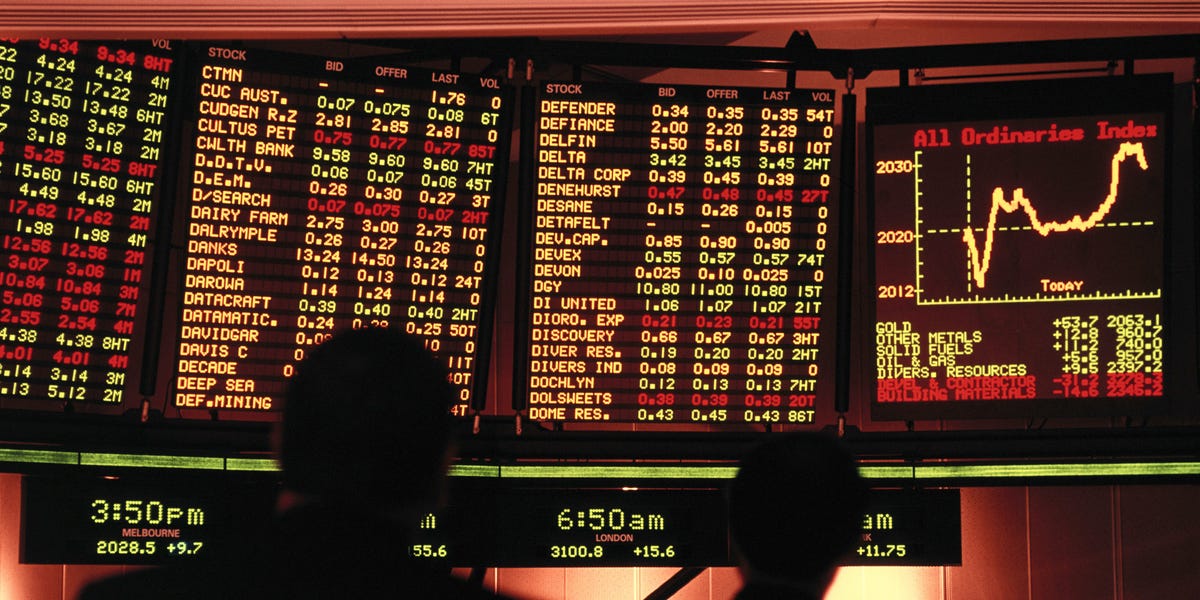 A terrible year for most tech stocks has taken a stunning turn for the worse this week Meta Platforms, Microsoft, and Alphabet all tanked after their latest quarterly reports.

There might be more of that in store, as experts say profit estimates on Wall Street are much too high right now based on the slowing economy and the threat of a possible recession. That makes for an environment where it’s hard to be sure which companies might be on a good trajectory and could deliver a pleasant surprise in earnings season.

But when companies can deliver that kind of good news, they’re being rewarded, according to BofA US Equity Strategist and Head of US Small/Mid Cap Strategy Jill Carey Hall.

“One factor that has been a consistent outperformer over the last month, quarter and YTD has been positive revisions – our Estimate Revision and Estimate Diffusion factors,” she wrote in a recent note to clients. “As consensus estimates continue to come down, we expect stocks with positive revisions (which will grow more scarce) to continue to outperform within small caps.”

Carey Hall and BofA are digging into the biggest potential winners and losers along those lines. She writes that Gap, Carter’s, Summit Hotels, and CNX Resources are among the stocks most likely to leave investors disappointed, as BofA thinks that consensus estimates for their earnings are too high, and has issued an “Underperform” rating on their shares.

The firm applied the same general methodology in the other direction to find companies that, unlike most tech giants this week, could deliver a positive surprise.

The 14 stocks below all have “Buy” ratings from BofA’s analysts, and the firm thinks their earnings and sales will beat Wall Street projections when they next report their results. Each one delivered better-than-expected earnings and sales last quarter, which provides another additional reason to think they can do it again.

The companies are listed in order of when they are scheduled to make their next reports.