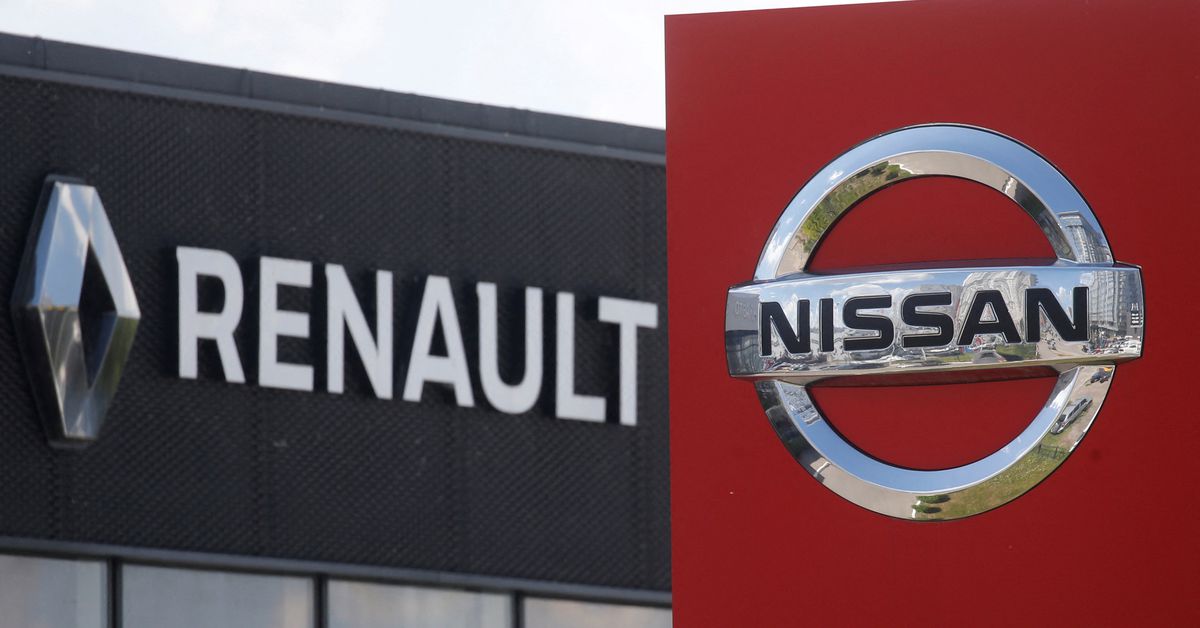 Negotiations with Renault, also Nissan’s top shareholder, have less than two weeks remaining to meet a Nov. 15 targets the automakers had set to reach a deal, according to people with knowledge of the talks.

Nissan Chief Executive Makoto Uchida declined to comment on whether an agreement could be reached this month. But he said he was talking with Renault Chief Executive Luca de Meo every weekend and the talks would be “ongoing for the future.”

The automakers said last month they were in discussions about the future of an alliance founded in 1999 when Renault took a stake in Nissan and helped drive a turnaround for the Japanese company under former executive-turned-fugitive Carlos Ghosn.

Uchida said on Friday that the talks are aimed at improving the automakers’ ability to compete at a time of economic uncertainty and as the industry pushes toward what he described as its biggest transformation in a century with the shift to electric vehicles.

“The discussion we are having is about how to make our competitiveness even stronger,” Uchida said. “That’s number one.”

People with knowledge of the talks have said the two sides have also been discussing a reduction in Renault’s 43% stake in Nissan, potentially to 15% and the terms under which that could happen.

On a separate track from its discussions with Nissan, Renault has also been talking to Geely Automobile Holdings (0175.HK) about the Chinese automaker taking a stake in its internal combustion-engine unit, people familiar with those talks have said.

Uchida said Nissan understood the transformation Renault was undertaking with the carving out of its gasoline-car business and that “fair treatment” for Nissan as part of a new partnership was an area of ​​discussion. He did not mention Geely by name.

“If they have their new partner, A or B or C, what does that mean? We are openly discussing that,” he said.

“Transparency is very important,” he added.

Uchida said Nissan was making contingency plans for the prospect of a global recession. “For us to be sustainable in the market, we need to anticipate many scenarios, and that’s what we’re doing,” he said.

He cited the depreciation of the yen to its lowest level in decades as another concern for Nissan.