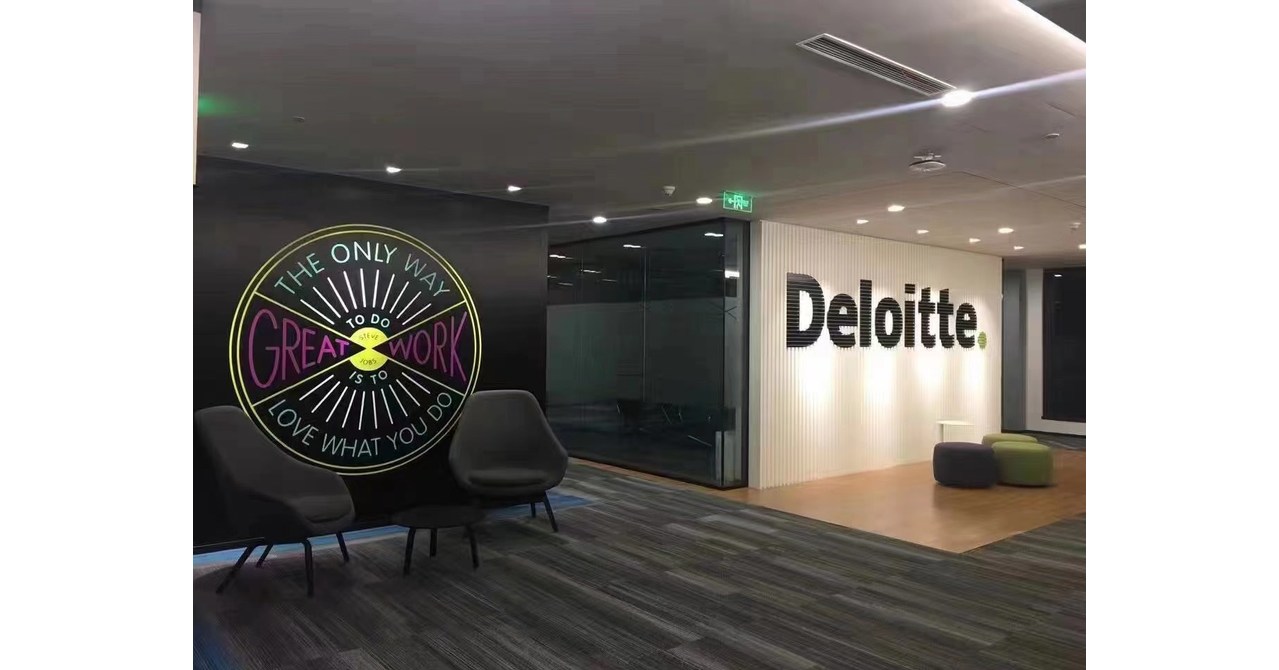 Shanghai retains status as an ideal business destination for the long run.

Global investors continue to see Shanghaia city known for innovation, diversity, inclusiveness and modernity, as an ideal business destination for the long run and are keen to expand investment in the city because of its bright future.

DuPont, a science and technology company based in the United Stateswhich has its largest research and development site outside the US in Shanghaisaid it would continue to invest in R&D and open innovation facilities and capabilities, further enhancing its engagement in the innovation ecosystem of the city.

Yi Zhangregional president of DuPont Asia Pacific, who attends the 2022 Shanghai City Promotion Convention, said the city is not only open and inclusive, but also a fertile ground for innovation.

Over the years, DuPont has made great strides in Shanghaibenefiting from the city’s quality and ever-improving business environment.

“DuPont strives to become a global innovation leader and a premier multi-industrial company and has always seen China as a very important market. Shanghai is home to DuPont China’s headquarters,” he said. “We believe that investing in Shanghai is investing in the future.”

Lu Yingmanaging partner of Deloitte Eastern Region, said Shanghai and Deloitte, which has been in the city for more than 100 years, are witnesses of each others’ development and innovation.

“Deloitte witnessed many innovation breakthroughs in Shanghaifor instance, the launch of the Shanghai Stock Exchange’s sci-tech innovation board, or the STAR Market, the establishment of the Lingang Special Area, the construction of the Hongqiao International Opening-up Hub and efforts made by the Pudong New Area in developing into a leading force for China’s socialist modernization.

“The city also witnessed Deloitte, as part of the city, promote product and service innovation and be a companion for our clients for bigger goals,” said Lu.

Lu also noted that innovation is just one of many reasons for her to recommend Shanghai as an ideal business destination.

“Shanghai has the most complete industrial chains and the least limitations on market access. It boasts strong fundamental industries but also mapped into new frontiers like the metaverse. Its well-established infrastructure, strong supportive policies and professional industrial parks, inclusive and supportive business environment and premium living environment are all key factors needed by businesses,” Lu said.

“For me, Shanghai is one of the few cities in the world which could satisfy needs and serve the imagination of global investors to the greatest extent possible.”

Deloitte has expanded operations to 30 cities in China to serve the demand for auditing, taxation and advisory services.

Shanghaiat the forefront of China’s reform and opening-up in the new era, has been committed to enhancing its business environment and service standards to support global investors.

Over the last 10 years, the city achieved outstanding results in promoting quality development with total industrial output exceeding 4 trillion yuan ($547.6 billion) in 2021. This year, it identified metaverse, smart terminals and digitalization as well as green transformation as three new engines for its future development.

Shanghai released a plan in January 2021 to build five new towns in its suburban areas, known as Jiading, Qingpu, Songjiang, Fengxian and Nanhui, to optimize its development layout and to create new engines for future growth.

Those new towns each have an industrial development direction. For example, Fengxian will develop its healthcare and cosmetics sector and is set to better integrate urban life with industrial growth.

Shanghai is aiming to be an international innovation hub, and has been increasing capital and introducing supportive policies to bolster the R&D sector.

Shanghai also strives to improve urban life quality in fields such as healthcare and education. The average life expectancy of the population in Shanghai is 84.11 years, an increase of 1.7 years since 2012, said Shen WeiParty secretary of the Education and Public Health Work Committee of the CPC Shanghai Municipal Committee.

Shanghai’s long-term commitment became the most powerful engine to maintain development in a time of complex challenges and dynamic change.

In the first three quarters of the year, Shanghai certified 46 regional headquarters established by multinational companies and 17 foreign-funded research and development centers.

By the end of September, the city was home to the regional headquarters of 877 multinational corporations, as well as 523 foreign-funded R&D centers.

Shanghai experienced an economic slowdown in the first half of 2022 due to the COVID-19 pandemic and uncertainties in the global market. The city recorded better-than-expected economic results though in the first nine months of 2022.

The city government said Shanghai’s economy is on track for a V-shaped recovery in its major economic indicators in the third quarter, reflecting its strong resilience and vitality.

In the first nine months, Shanghai’s GDP stood at 3.1 trillion yuan, a 1.4 percent decline year-on-year. While that was down from the same period a year ago, that figure represented an improvement of 4.3 percentage points over the year-to-year percentage change of the first six months.

Its industrial added value of enterprises with annual revenue of 20 million yuan or above grew 14.9 percent year-on-year.

The city also recorded recovery signals in areas such as consumption.

From January to September, the new generation of information technology industry and the biomedicine industry recorded a year-on-year growth of 13.8 percent and 5.8 percent, respectively.

In an effort to better manage market uncertainties and bolster business recovery, especially of hard-hit industries, Shanghai is setting more policies to boost the business environment and unleash its market potential. Shanghai’s government announced on September 28 some 22 new measures, on top of the 50 measures released at the end of May and 21 measures in March, to bolster economic recovery in the city.

Companies in Shanghai have seen signs of recovery in the last few months. CBRE, a worldwide real estate services and investment company, said Shanghai’s economy has been steadily revived, new momentum has been accumulated, and the level of opening-up has further improved.

“Positive trends can be seen in the commercial real estate sector where our company is located. Our latest data shows that office leasing demand in Shanghai in the third quarter rose more than 270 percent quarter-on-quarter, and was the largest in China,” the company said.

The 2022 Shanghai City Promotion Convention, an annual investment event during the China International Import Expo, opens on Sunday to showcase the charms of the city.

The 2022 session features welcome speeches, keynote speeches, release of policies, and a new projects signing ceremony. Government officials of Shanghai, executives of global companies, representatives of international organizations and research institutes are attending the event. Before the convention, promotional activities were organized around the world in the cities of Los Angelesthe US; Frankfurt, Germany; Osaka, Japan; and Londonthe United Kingdom.

“The Shanghai City Promotion Convention, held at the same period with the CIIE for three consecutive years, fully demonstrates Shanghai’s confidence and determination in opening up to the outside world,” said Zhang from DuPont.

Over the last few years, the annual CIIE has played a vital role in attracting foreign investors Shanghai. The trade fair not only offered a platform for global exhibitors to sell their products, but also allowed enterprises to look into the Chinese market and observe the latest market trends.

“The annual CIIE is an international event that brings together the world’s most high-quality and dynamic trade investors to China and Shanghai. It is a major measure taken by China to promote a new round of high-level opening-up and economic globalization,” Zhu Yideputy director of the Shanghai Commission of Commerce, said while attending a promotional event on October 20.

Italian healthcare equipment developer DiaSorin decided to construct a production plant in Baoshan district of Shanghai after taking part at the 2020 CIIE. Its new plant will begin operations next year.

The company also plans to move its R&D center to Shanghai in 2023 to better serve the local market. Looking forward, Shanghai will amplify the spillover effects of the CIIE to attract more quality foreign investment projects to the area.