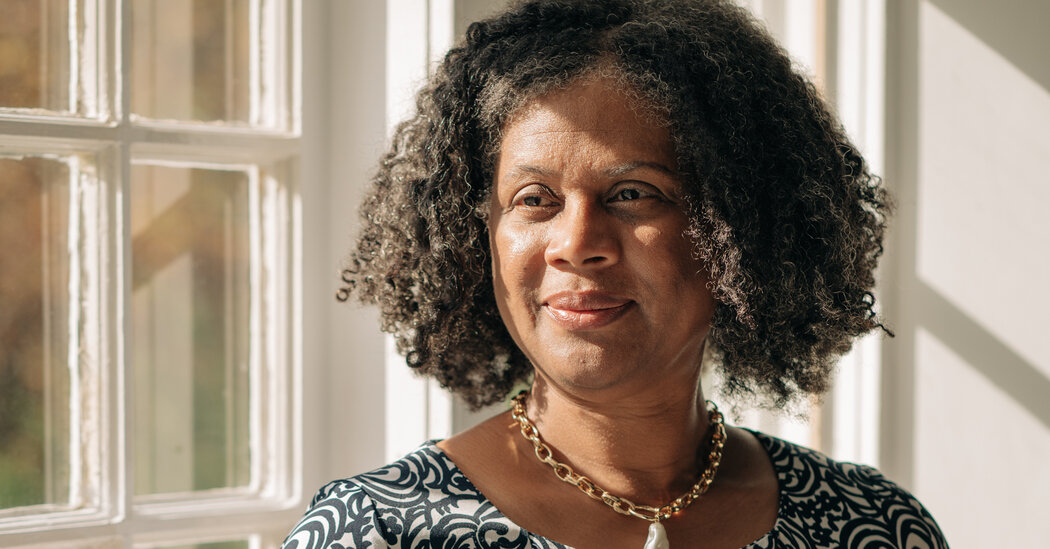 “We have emphasized a holistic approach in regard to supporting Black businesses, meaning that we work closely with retailers to identify opportunities, beyond just expanded shelf space, to break down barriers that have systematically held back Black entrepreneurs,” LaToya Williams-Belfort, the executive director of the 15 Percent Pledge, said in an email.

Mrs. Wilson is one of about 200 entrepreneurs who have completed The Workshop at Macy’s, an intensive program started 12 years ago in which underrepresented suppliers learn business skills like how to reach investors and assess pricing strategies, and how to receive feedback and gain insights from the department store’s executives.

But Macy’s executives realized that instilling business lessons alone wasn’t enough. Many small businesses have thin margins and employ a dozen people or fewer. To work with a large department store, money is a necessity. To sell with major retailers that have hundreds of stores, smaller businesses often need more labor or equipment to fulfill bulk orders, and there are costs associated with widespread marketing.

“This gives them an opportunity to breathe a little bit, and that’s important in companies that have great ideas but they need to take root,” Macy’s chief executive, Jeff Gennette, said of the new fund in an interview.

A year and a half ago, while analyzing spreadsheets and data, Macy’s executives determined that something didn’t add up. They saw that some vendors from underrepresented groups were well regarded by Macy’s merchants and consistently provided quality service, but were only doing less than $10 million in business with the department store when they could have been doing more.

For example, Macy’s wanted to grant a Black female-owned trucking company more business to transport goods from its distribution centers to the stores. The company was unable to take on the extra business because it could not afford to buy the additional trucks it would need, according to Adrian Mitchell, Macy’s chief financial officer.

“It became very, very apparent that the combination of capital and support were in the way,” Mr. Mitchell said.