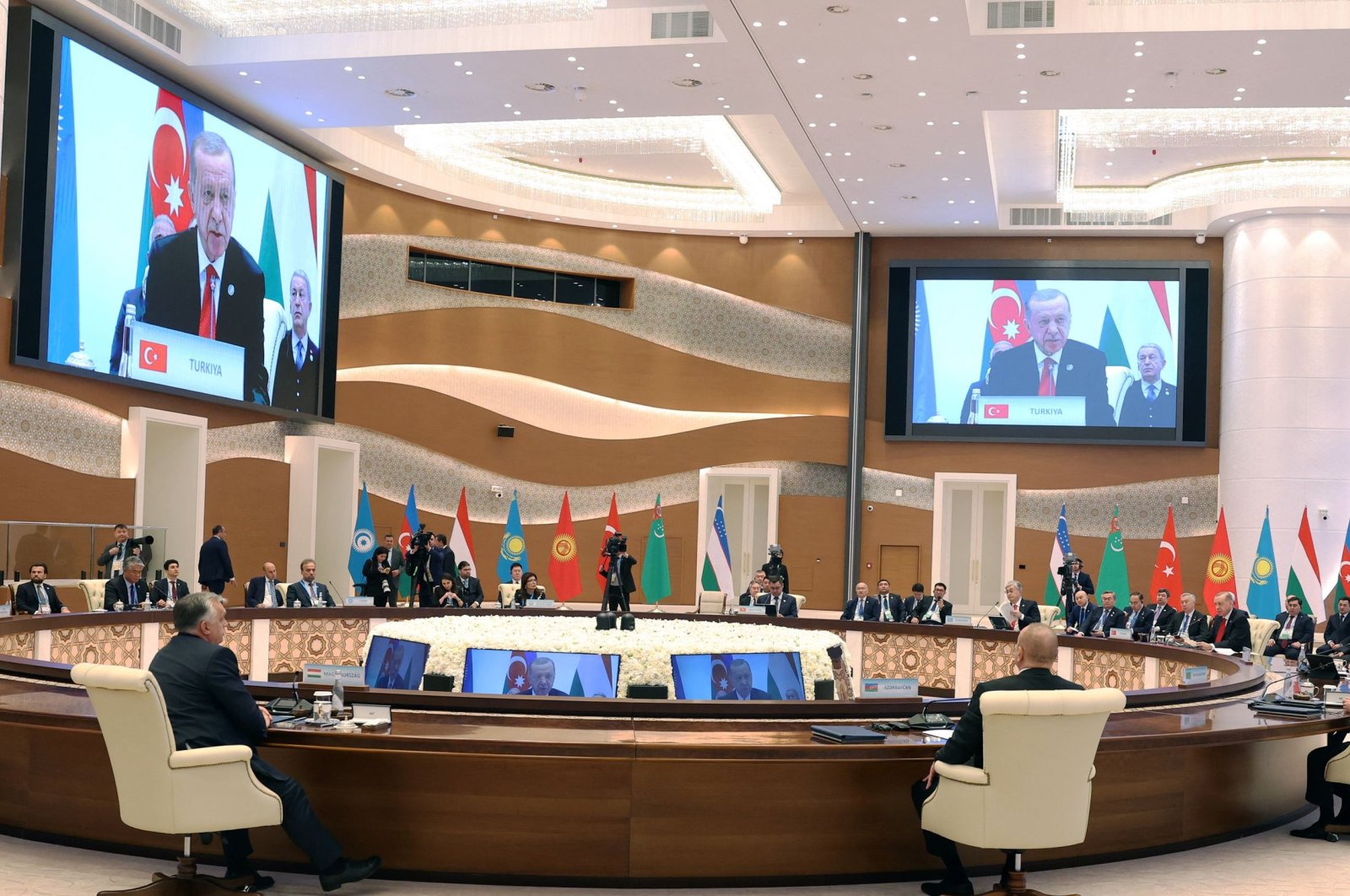 The leaders of the Organization of Turkic States (OTS) have officially established the Turkic Investment Fund and appointed Baghdad Amreyev, the bloc’s former secretary general, as its president, a statement said Saturday.

The special decision was signed at the ninth summit of the Organization of Turkic States in Samarkand, Uzbekistan on Friday.

“The Turkic Investment Fund will be the first and main joint financial institution established by the Turkic states and aims to mobilize the economic potential of member states of the Organization of Turkic States to strengthen the trade and economic cooperation between them and to implement joint projects, according to the statement.

The fund “will mainly support small and medium-sized businesses (SMEs) by providing them finance through the fund’s assets as well as other competent financial institutions.”

There will be a handover ceremony at the group’s headquarters in Istanbul on Monday, where Omuraliev will take over the post from his predecessor Amreyev.

The Organization of Turkic States is an interstate bloc, established with the aim of expanding cooperation between Turkic-speaking countries in the fields of politics, economics, science, education, transport and tourism.

Its members are Azerbaijan, Kazakhstan, Kyrgyzstan, Turkey and Uzbekistan.

Keep up to date with what’s happening in Turkey, its region and the world.