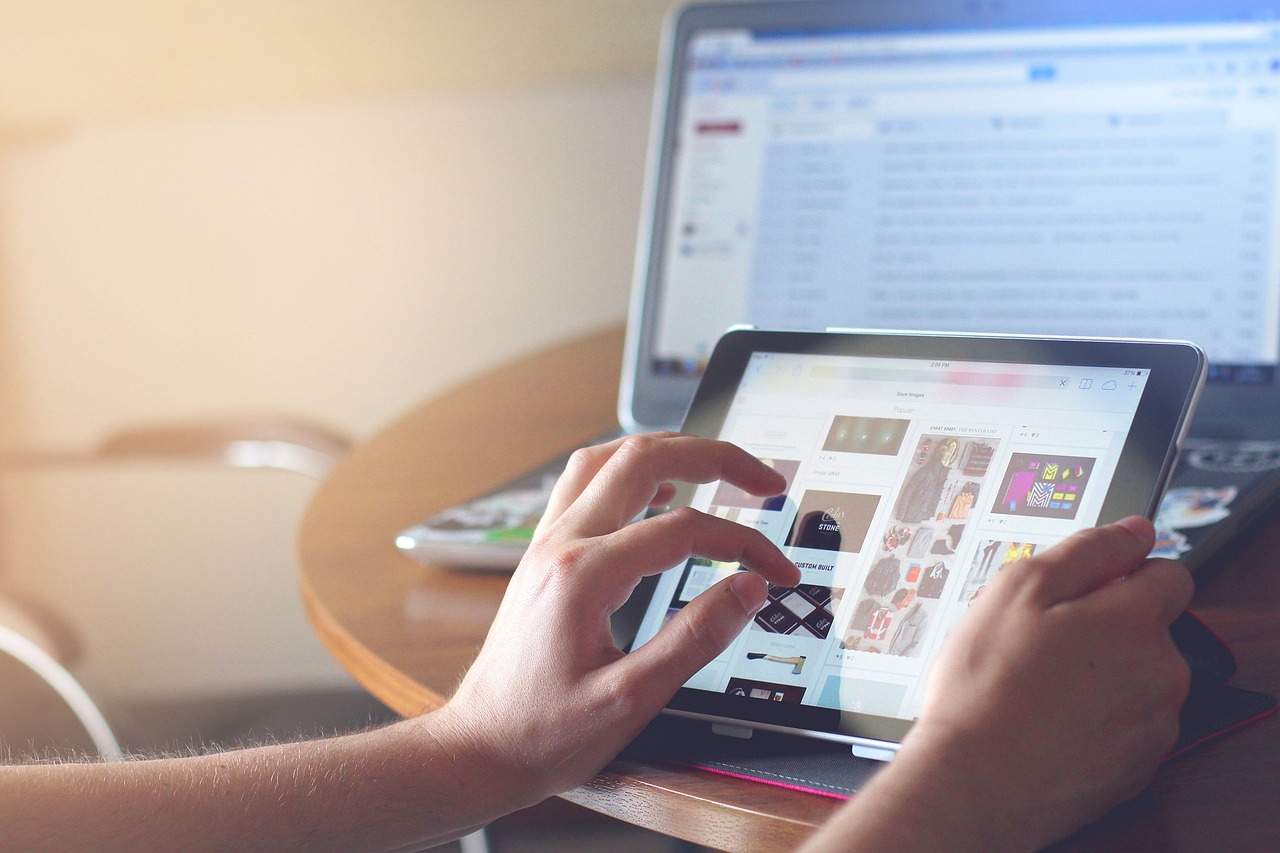 Just as technology has influenced innumerable facets of public life, it has also had a significant impact on LGBT rights and relationships. It is particularly noticeable among social media users and creators, IT workers, and advocates for LGBT legislation at the state and federal levels.

According to a recent Gallup study, 10% of American adults are part of the LGBT community. But there are less than 5% of openly gay or lesbian people in the United States. Interestingly, polls of specific cities show that major centers of technology like Seattle, San Francisco, and Atlanta have LGBT populations that are twice or more than the national average.

This gives you the idea that those who embrace technology find it easier to discover their sexuality and enjoy a better life. By digging deeper into the details, you will realize that technology helps break down barriers for gay couples in so many ways. Here’s a bit more about that.

Speaking of technology and breaking distance barriers, nothing works better than online hookup dating sites. Today, all you have to do is go on gay hookup websites, create your profile, and make it possible to connect with someone sitting on the other side of the globe.

Not only can you find gay men from other regions, but you can also perform a local search and connect with someone living next door for a local hookup. For gay couples, these platforms can be extremely useful, as they can find a third if they are in an open relationship or simply engage in naughty chat online. Isn’t it a cool way to keep the spark alive in your relationship?

Just like dating sites, social media platforms have played a big role in bringing gay men together. Over the past 15 years, social media has helped shift popular opinion and improved the acceptance of gay and lesbian couples.

Today, coming out videos are a popular subgenre on video-sharing platforms like Facebook and YouTube, and they have helped many who were previously uncomfortable discussing their sexual orientation to feel more confident doing so.

Whether you are traveling and interested in gay dating, or you use the internet to meet someone from a different ethnic background, you can make things work with modern apps and programs.

Language apps or translators now help you translate everything in real time. It means you don’t have to worry about communicating with someone from Spain while sitting in the US. The apps will bridge the gap by delivering the “translated” messages in no time.

Matchmaking Programs Help to Find Gays with the Same Goals

The best part about using gay dating sites is that they utilize smart matchmaking algorithms. You can be sure of getting the most relevant matches only.

All you have to do is mention your true intentions and share your preferences. Those matchmaking algorithms will consider all those things and how you use the site to fetch the most relevant results.

Gay couples can benefit a lot, especially when they want a third to join them for a naughty ride. These sites keep everything private and still help them find gay men with the same goals.

When you are in a long-distance relationship, you cannot really spend time together with your partner. But, VR (virtual reality) technologies have resolved this issue for gay men.

They can use VR-enabled devices and dating sites to arrange dates without going out of their homes. It is safe, and it is just like meeting someone in real life.

The situation for LGBT individuals and couples has greatly improved, but there is still much room for development. Yet, one thing is certain: advances in technology are making it much simpler for gay men to come out and enjoy a fulfilling romantic life on par with their straight counterparts.

When Should You Use Mobile Proxies?

How to Experience Online Bingo Safely