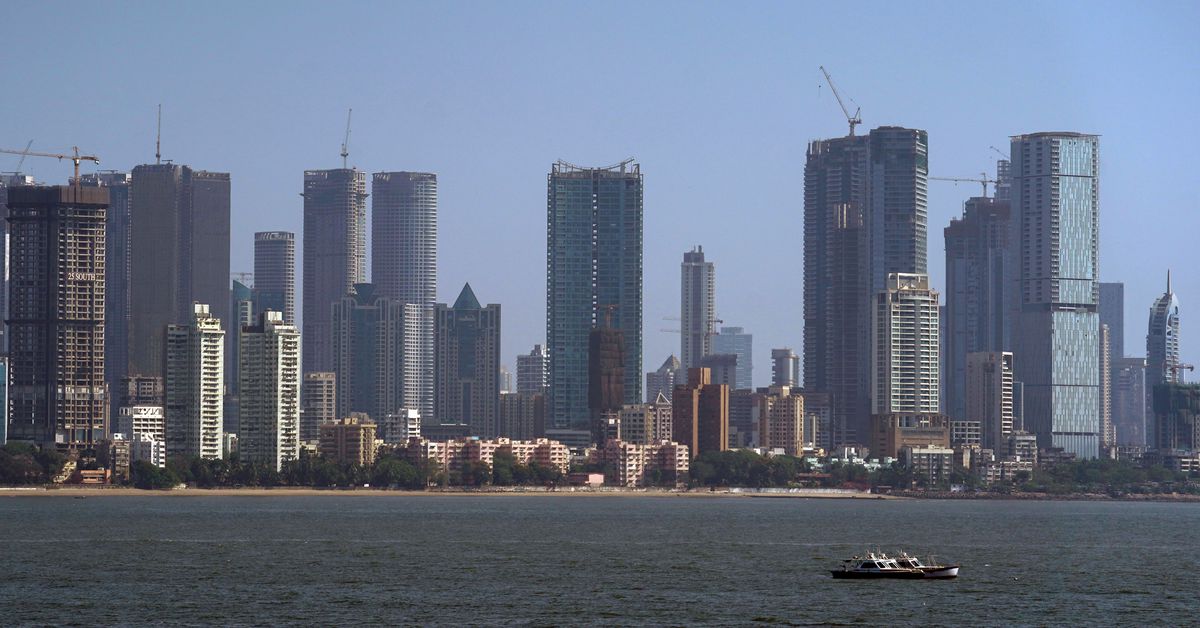 MUMBAI, Nov 21 (Reuters) – Indian lenders are expanding lending to local corporations at the fastest pace in more than eight years, a sign of a new private investment cycle starting in the world’s fifth-largest economy even as growth in large developed economies and China slows down.

That international slowdown will limit the strength of the new Indian cycle, economists say.

Private investment in India was constrained for years by heavy indebtedness of companies and banks and by weak demand. But over the past two years, corporations and lenders have cut costs and raised equity capital, and companies have been able to spend on new capacity as demand has strengthened.

It has strengthened so much that productive capacity and working capital are now being used more intensively. That, in turn, is driving the higher demand for credit, said Swaminathan Janakiraman, managing director at India’s largest lender, State Bank of India (SBI) (SBI.NS).

“The capex that is taking place is generating financing requirements across the industry and the services sector and to a small extent there is a shift in borrowings from bonds to loans,” said Swaminathan. “Corporate credit demand has been low for too long and it is time for a pick-up.”

Across India’s banking sector, lending has been rising steadily. In the last two weeks of October, it was up nearly 17% on a year earlier. Lending to corporations, including small, medium and large businesses, was up 12.6% in September, the highest rate of annual growth since 2014, the latest sectoral data shows.

Sectors seeing strong loan demand range from infrastructure, to real estate, iron and steel and new economy segments such as data centers and electric-vehicle makers, said MV Muralikrishna, chief general manager for large corporate lending at Bank of Baroda (BOB.NS), India’s second-largest state-owned lender. “Six months ago, the demand was mainly from the infrastructure sector, but it has now broadened out.”

“While the initial part of these investments were funded through internal accruals, borrowings from banks are rising and expected to grow further next year,” Gandhi said.

About a quarter of current capital expenditure is linked to a government manufacturing-subsidy scheme launched in 2021 called Production-Linked Investment (PLI), CRISIL estimates.

Dixon Technologies (DIXO.NS)an electronics manufacturer with annual revenue of about 150 billion rupees ($1.85 billion), will receive incentives under the scheme for setting up facilities in five sectors, including electronics.

The company expects to invest up to 6 billion rupees ($74 million) and is partially funding the expansion through bank debt, said Saurabh Gupta, its chief financial officer. “The borrowing environment is conducive and banks are willing to lend, particularly to companies under the PLI scheme,” he said.

The government also plans to spend a record 7.5 trillion rupees ($92 billion) on infrastructure in 2022-23, adding to demand for commodities such as steel and cement.

That has prompted Birla Corp (BRLC.NS) to plan a $1 billion expansion of its annual cement manufacturing capacity to 30 million tons from 20 million tons. The company is partially funding that with debt but is wary of rising interest rates, said Harsh Lodha, chairman of its parent, MP Birla Group.

The economy was benefiting from post-COVID reopening, policy measures to reinvigorate capital expenditure, and stronger balance sheets in the private sector, they said.

A slowdown in global growth due to rising interest rates and pandemic restrictions in China presents a risk – or at least limitation – to this investment pick-up, however.

Already, October exports were lower than a year earlier, and Nomura economists cautioned in a note this week that India’s investment cycles were closely linked to its export cycles. So the current investment phase was not likely to be strong.

“October marks the first contraction in exports in the post-pandemic phase,” they wrote. “The last time exports contracted was back in February 2021 – attesting to the increasingly challenging global environment, and India’s sensitivity to this global slump.”

Credit Suisse economists noted that the weakness was broad. Only the electronics sector had seen higher exports in October.