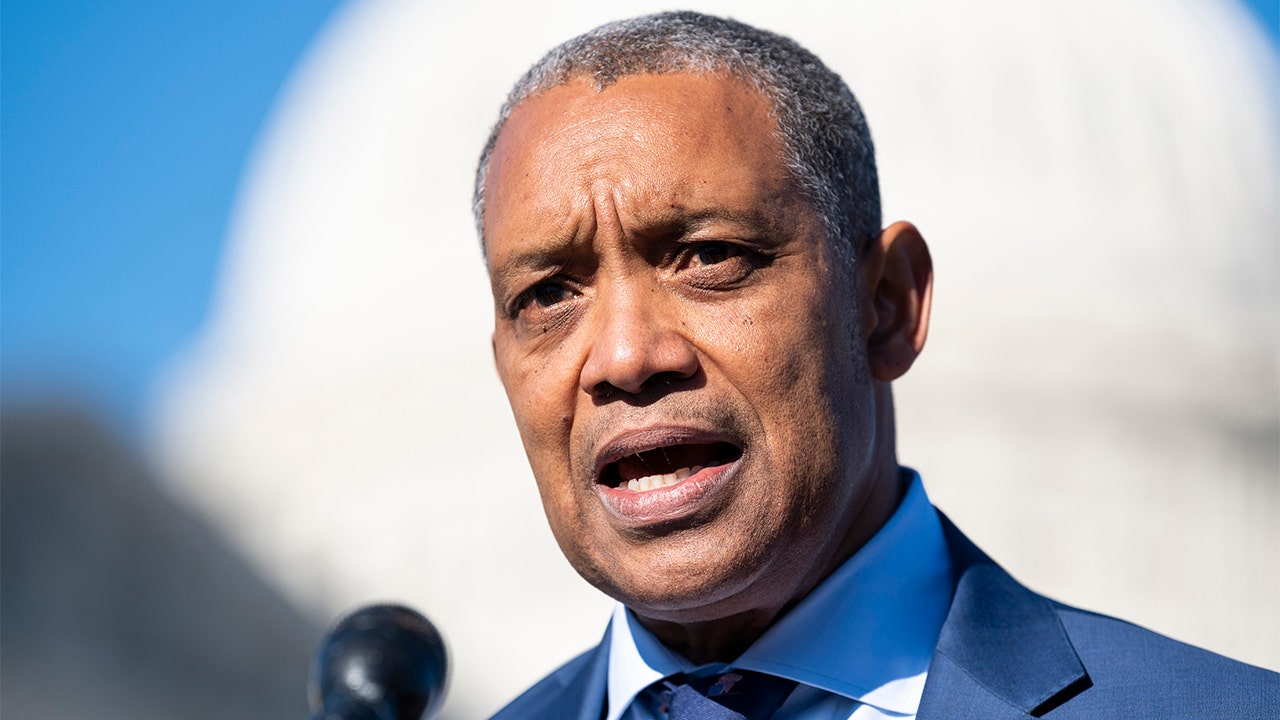 Seventeen Democrat attorneys general told Congress this week that environmental, social and governance (ESG) factors are critical to understanding the true value of a company, and thus should continue to be used as guides for both companies and investors.

Attorneys general led by Karl Racine, of Washington, DC, and Rob Bonta, of California, wrote to Democratic lawmakers this week to oppose comments from Republican AGs, who said over the summer that ESG guidelines are “activist-driven agendas” that have nothing to do with the bottom line.

“That commentary rejects consideration of ESG factors when assessing the risks and rewards associated with a particular investment,” the Democrat AGs wrote. “ESG factors, however, are like any other material factors – such as supply chain concerns or changing interest rates – that inform investment decision-making.”

The letter stressed that ESG policies create value for companies and therefore investors.

“Companies that fail to take climate-change risks into account, for example, can suffer serious financial consequences, both in terms of physical damage and litigation and regulatory costs. Increased severe weather patterns cause damage to transit infrastructure, which in turn interrupts services and hurts business,” the AGs wrote.

They said value is added only when companies really follow ESG guidelines, which is why they also support a rule change at the Securities and Exchange Commission that would require more transparency when it comes to measuring a company’s effect on the environment.

“To be sure, companies must do more than simply pay lip service to the consideration of ESG criteria,” they wrote. “Too many companies have falsely marketed and promoted themselves as deploying ESG-related strategies, while not being transparent about whether or how they are using or weighting ESG considerations or achieving their advertised impacts.”

Their letter went to Democrat and Republican leaders of the Senate Banking and House Financial Services Committees. It was meant as a rebuttal to “recent commentary” from their GOP colleagues who have called on large investment firms, like BlackRock, to drop ESG practices or risk losing the business of state pension funds.

On Aug. 4, 19 Republican attorneys general, including Mark Brnovich, of Arizona, and Doug Peterson, of Nebraska, wrote to Larry Fink, CEO of BlackRock about its ESG practices. That letter said BlackRock was working to “pressure companies to comply with international agreements such as the Paris Agreement that forces the phase-out of fossil fuels, increases energy prices, drives inflation, and weakens the national security of the United States.”

“Our states will not idly stand for our pensioners’ retirements to be sacrificed for BlackRock’s climate agenda,” they wrote. “The time has come for BlackRock to come clean on whether it actually values ​​our states’ most valuable stakeholders, our current and future retirees or risk losses even more significant than those caused by BlackRock’s quixotic climate agenda.”

The August letter sparked a flood of related communications from the red states’ top cops, some of whom threatened to pull state pension funds from firms like BlackRock. In September, Indiana Attorney General Todd Rokita wrote an advisory opinion in which he alleged ESG investments “activist-driven agendas“are based on political interests rather than financial interests.

The Democrats in their letter to Congress directly refuted that claim and said ESG factors are a “sound investment strategy.”

“Given your committees’ respective interest in and study of the impact of climate change, diversity, and governance on American corporations and the American economy more broadly, we believe it is critical that your committees be made aware of this issue as well as facts about the use of ESG factors in investment decision-making,” the Democrats wrote.