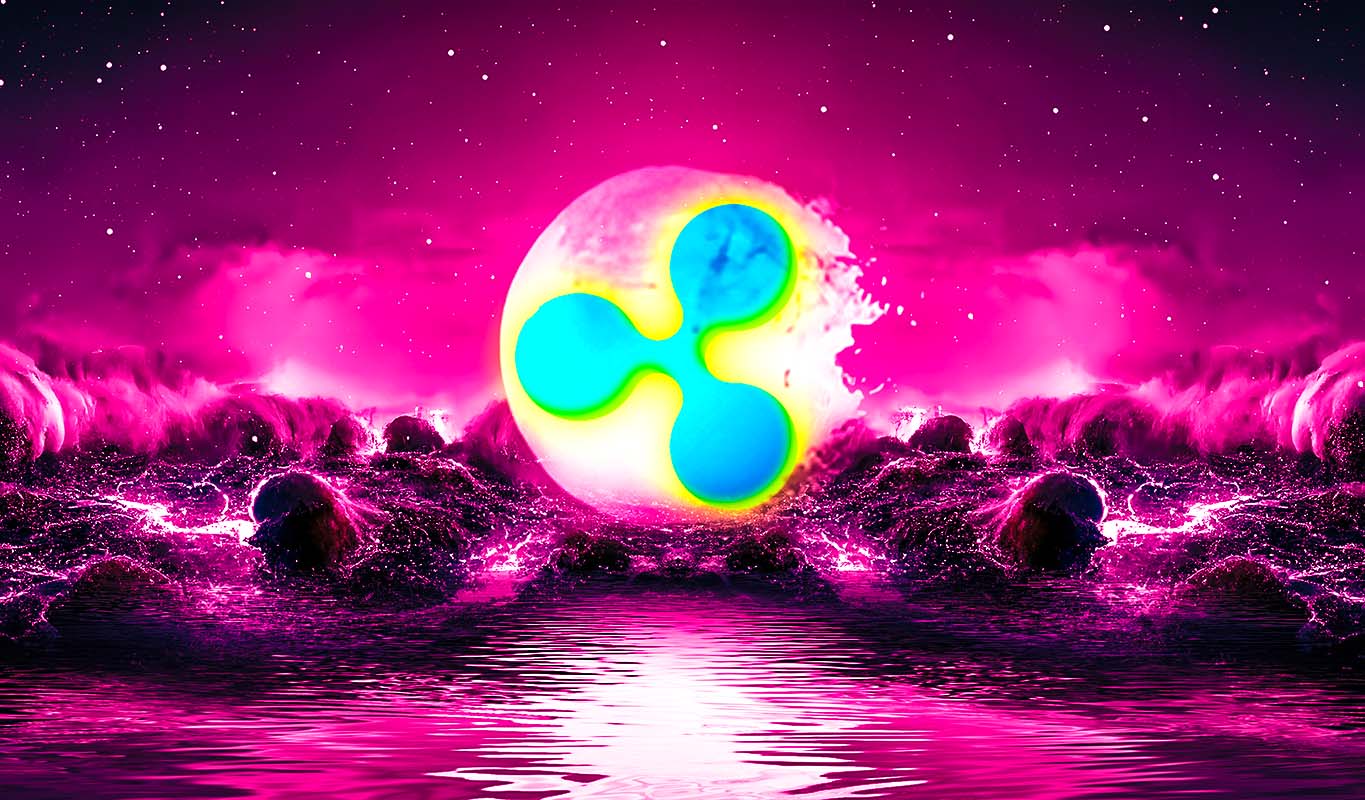 Ripple Labs says that the US Securities and Exchange Commission (SEC) has not been able to prove that the firm’s XRP sales were investment contracts in the regulator’s lawsuit against it.

The SEC sued Ripple in late 2020 for allegedly selling XRP as an unregistered security.

In its reply in support of a motion for summary judgment, Ripple lawyers say that the SEC has failed to show that any offer or sale of XRP – much less every single one between 2013 and 2020 – was an investment contract under federal securities laws.

“The SEC has, in any event, failed to carry its burden as to each of the three Howey elements. On the first element, investment of money, the SEC concedes that billions of units of XRP distributed by Defendants involved no investment of money at all…

Even for transactions that involved an exchange of money, the SEC has failed to show that purchasers invested that money in a common enterprise, as Howey requires, rather than simply buying an asset.”

The Howey test refers to a US Supreme Court case for determining whether a transaction counts as an “investment contract” and is therefore subject to disclosure and registration requirements under the Securities Act of 1933 and the Securities Exchange Act of 1934.

One of the key elements of the Howey test is whether the transaction implies an expectation of profit from the work of others, which Ripple says the SEC has failed to prove is present in XRP purchases.

“On the final element, expectation of profits based solely on the efforts of others, the SEC cannot overcome two fundamental flaws. First, no reasonable expectation can exist absent actual obligations undertaken by the promoter, and the SEC has pointed to none.

The SEC claims (at 3) that Defendants made ‘promises, but that empty claim does not hold up: no evidence of any ‘promise’ appears anywhere in the SEC’s fact statements, and, indeed, the only mention of a ‘promise’ that the SEC cites is a clear statement that Ripple was not making any.”

According to Ripple, the SEC cannot satisfy the Howey test and is therefore requesting a summary judgment in its favor.